Listen to the “sounds” of Dogecoin with the new Cyberpunk NFT Drop from ill-esha – EDM.com 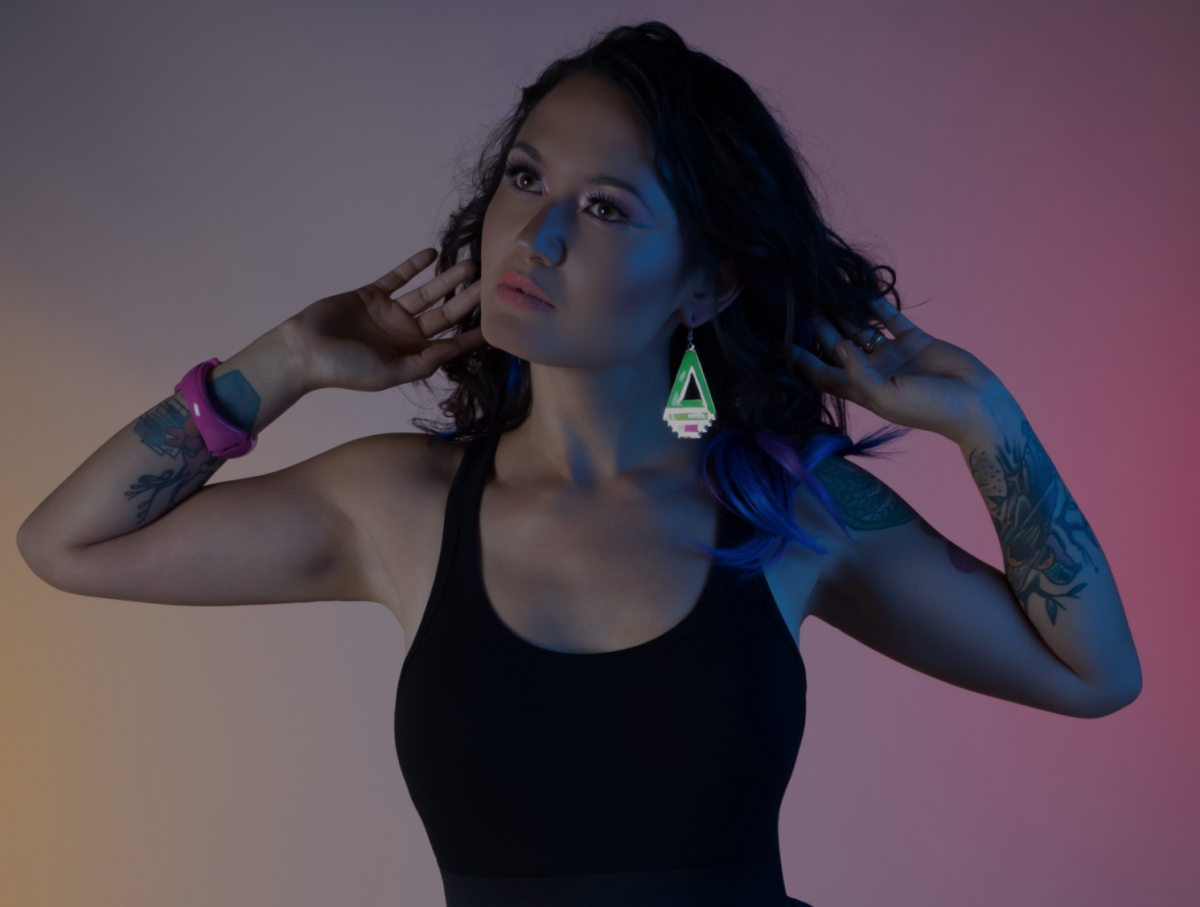 Dogecoin, the world’s most popular meme-based currency, has had an NFT collection created in his honor, backed by sounds derived directly from the cryptocurrency charts.

Let’s unpack this a bit. It all started when the music producer ill-esha wondered what it would be like to “hear” the sound of Dogecoin. Although it sounds like an impossible task, she achieved her end goal by effectively turning the Dogecoin cryptograph into a wavetable that can be processed and interpreted by her virtual synthesizer.

ill-esha coined the output of this process into an NFT with a cyberpunk-like aesthetic that is now available on the OpenSea marketplace. She expanded this innovative idea to create a number of similar NFT assets that she calls “cryptowaves,” including sounds generated from the Bitcoin, Ethereum, and Uniswap charts.

The glitchy, soaring blips feel sonically appropriate given the sporadic spikes in Dogecoin price that have made the asset anything but predictable in recent months. At the time of writing, Dogecoin has an amazing market cap of $ 30 billion, thanks in large part to the attention of Elon Musk.

BIC’s Crypto Video News Show: How Many Bitcoin Millionaires Are There In 2021?