Litecoin 15% away from activating Segwit, the price continues to rise 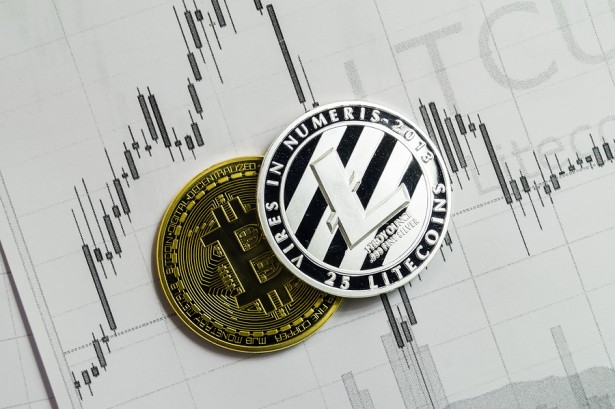 A large increase in Litecoin mining is planned by a group of developers calling themselves SegWit, or Segregated Witness Signaling. SegWit has started a new mining protocol. or a soft fork that makes hundreds of new Litecoin blocks available for mining.

The last SegWit mining began on the morning of April 3, 2017, with 2,256 new Litecoin blocks being mined just 24 hours later, the website Litecoinblockhalf.com reported. This is just the beginning as an additional 1,776 blocks are earmarked for mining.

Since there are 50 Litecoins in a block, this means that 201,600 Litecoins will be mined during the last expansion, which apparently was successful. According to Coindesk, around 43.5 million Litecoins were in circulation on December 18, 2015.

The Segwit seems to be achieving its goals

The Segwit activation threshold is 75%, which means that we will be able to observe Segwit activation very soon. This seems to indicate that Segwit is achieving its goals of increasing the amount of Litecoin in circulation and the transaction capacity of the cryptocurrency by expanding Litecoin’s data storage capabilities.

Much of Segwit’s success comes from the decision of a group called F2Pool to join the SegWit signal, Coindesk reported. Around 576 blocks of Litecoin; According to Litecoinblockhalf.com, 28,800 Litecoins now have direct Segwit and CSV miner support

In the same period three new soft forks; bip314, bip66 and bip65 have been activated. There are also plans to activate at least two more soft forks.

A soft fork is a major change in a cryptocurrency. this invalidates some previous blocks and makes new blocks of digital money available. The usual goal of such a fork is to simplify mining and increase the flow of money.

SegWit started out trying to make changes to Bitcoin but was largely rejected by most of the Bitcoin nodes and large digital wallets like Coinbase. Its creators apparently switched to Litecoin to make this currency a serious competitor and alternative to Bitcoin and Etherum.

Interest in and trading in Litecoin is increasing

There has been a surge in interest in Litecoin in recent weeks as the US Securities and Exchange Commission (SEC) granted Coinbase permission to trade Litecoin on March 27, Investopedia reported. Coinbase also received SEC approval to start trading another cryptocurrency called Ether that same day.

Coinbase has also received permission from the Department of Financial Services (DFS) to trade Litecoin options in New York State. This makes it easier for Americans to buy and sell Litecoin, which should expand the market for it.

The combination of new trading options and the SegWit soft fork should increase interest in Litecoin and its volatility. Litecoin could soon experience the massive price hikes that Etherum has seen in recent weeks. According to Coinbase data, Etherum was trading at $ 10.74 per coin on February 1, 2017 and $ 45.20 per coin on April 4, 2017.