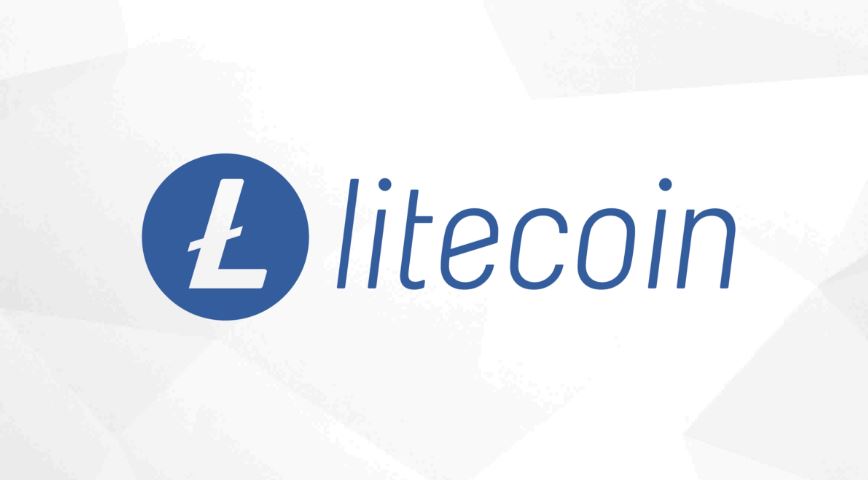 Litecoin (LTC), created in 2011 as an open source fork of Bitcoin (BTC) has long been considered the little brother of Bitcoin, the silver to Bitcoin’s gold – hence the silver logo of Litecoin.

However, the Litecoin Foundation, a non-profit organization dedicated to spreading awareness and introducing Litecoin, has updated the branding guidelines and logo of the cryptocurrency to separate the cryptocurrency from Bitcoin.

The new Litecoin logo, presented in a recently blog entry, is intended to symbolize an exciting time in Litecoin history as the project realizes new ambitions and seeks to be adopted worldwide if it enters the mainstream arena.

According to the Litecoin Foundation, the main goal of the cryptocurrency so far has been to complement Bitcoin as a means of transaction. However, as Bitcoin has become the ultimate store of value, it has become difficult to use as a medium of exchange.

The post goes on to explain that even with off-chain scaling solutions like the Lightning Network, Bitcoin is unable to serve the world’s population as a global payment system, and this is where Litecoin steps in.

“Litecoin” aims to complement Bitcoin as a payment option for the world; be it through on-chain with faster and cheaper fees or off-chain with the introduction of atomic swaps in the Lightning Network. “

Litecoin’s fundamental new purpose is to be on the front lines Mainstream adoption along with Bitcoin. With this new vision, Litecoin’s new slogan is:

“Take control of your money and pay with Litecoin.”

To represent their new vision, Litecoin’s new logo replaced the silver color with a lighter blue that is cool and refreshing. The color represents a modern, more trustworthy and friendlier look. The design of the logo has changed to a sleek, dynamic italic font.

Robbie Coleman from The Token Agency, commented about the new Litecoin logo:

“The response to the development of the Litecoin brand has been incredible. As more and more people are confronted with it – and especially the blue version we developed for UFC sponsorship – the specialty of the blue logo has turned out to be very popular. For us, the blue triggers the term “trust”, which the community on Reddit has identified as important for Litecoin. It is also the color of calm and serenity and as such conveys a feeling of security and security. It also appears as a symbol in wallets and on exchanges! “

Without Bitcoin, Litecoin wouldn’t even exist, and many of Litecoin evolutions were derivatives of Bitcoins. Instead of writing their own code, the Litecoin developers simply revised the changes made to Bitcoin Core and implemented them in Litecoin.

This allowed the project to enjoy the same level of security and stability as Bitcoin, but it also benefited Bitcoin by allowing Litecoin to act as a kind of test network.

For example, SegWit, a protocol upgrade that increases the block size limit by removing signature data from transactions, was enabled on Litecoin before Bitcoin. Additionally, Litecoin inventor Charlie Lee has urged Litecoin to implement other Bitcoin enhancements such as MAST and confidential transactions in the past.

Also, Lee recently proposed a better way to estimate transaction fees on cryptocurrency networks. According to Lee, getting the correct charge estimate for some Bitcoin wallets has become a problem when the network is congested.

However, he does have a solution that would prevent users from overpaying for their transaction and would also help users estimate fees more easily. Lee would like this solution to be implemented on Litecoin so that it can later be implemented on Bitcoin.

I suggest upgrading to Litecoin with a soft fork that will allow miners to view their minimum accepted fee in the block header. This allows a fee market to develop without us having to set the minimum fee. Will also make it easier for users to estimate fees. More later.

While Litecoin is trying to differentiate itself from Bitcoin with its new blue logo and vision for the future, it is evident that they will continue to have close ties with Bitcoin.

What do you think of Litecoin’s new logo and vision for the future? Does Litecoin have a future at all if Bitcoin’s lightning network is a success? Or will Litecoin be successful alongside Bitcoin? Let us know what you think in the comments section below.