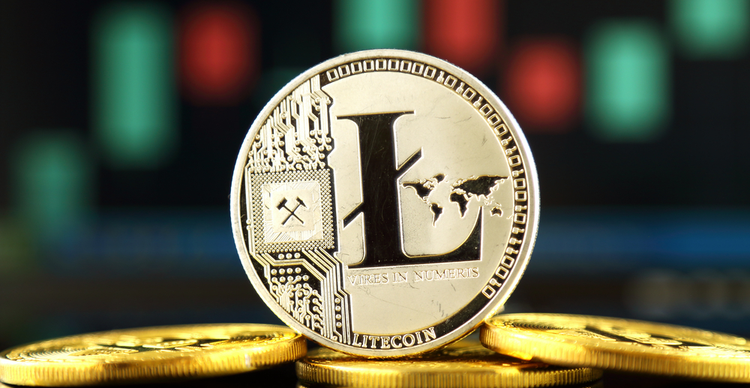 However, a further decline in Bitcoin (BTC) could trigger further losses for LTC, given the strong correlation between their price movements

Litecoin (LTC) was among the major altcoins that suffered heavy losses following the Bitcoin flash crash that resulted in widespread sales in the crypto market.

The 14th cryptocurrency fell 18% on Tuesday, breaking below key support levels. Even with today’s rebound, LTC’s price is still 11% below its 24-hour opening value.

But the bulls are likely to push higher, with targets near the $ 200 and $ 230 psychological levels.

According to technical analyst Ali Martinez, LTC is still bullish despite the 18% plunge on Tuesday. According to the analyst, the Litecoin network has seen a surge in new addresses, indicating an influx of “new money” as investors continue to have confidence in Litecoin price hike.

#Litecoin Bull Run is not over yet! 🚀

New addresses are a sign that new money is flowing into #LTC and could be interpreted as a sign of optimism. pic.twitter.com/aeGjYgER6A

However, the bullish outlook might not hold if Bitcoin (BTC) continues to struggle with downward pressure around $ 46,000. If the benchmark cryptocurrency sees another downtrend, a cascading effect across the market could cause the Litecoin price to drop to new lows.

LTC / USD remains above a critical buffer zone on the daily chart, suggesting that bulls could expect new gains as market sentiment improves.

The horizontal support line around $ 165 that currently anchors LTC behaved similarly in February and March of this year, forming the stepping stone that took Litecoin prices to new all-time highs of $ 410 reached in May.

The RSI and MACD indicators suggest that bears are in control and the daily candlestick is currently showing a battle between bulls and bears. If sellers break the support zone and there is another leg below $ 160, Litecoin price could accelerate its decline towards the previous support level around $ 142.

Check out our page on how to buy Litecoin here

How can you mine Bitcoin? | NewsPatrolling.com