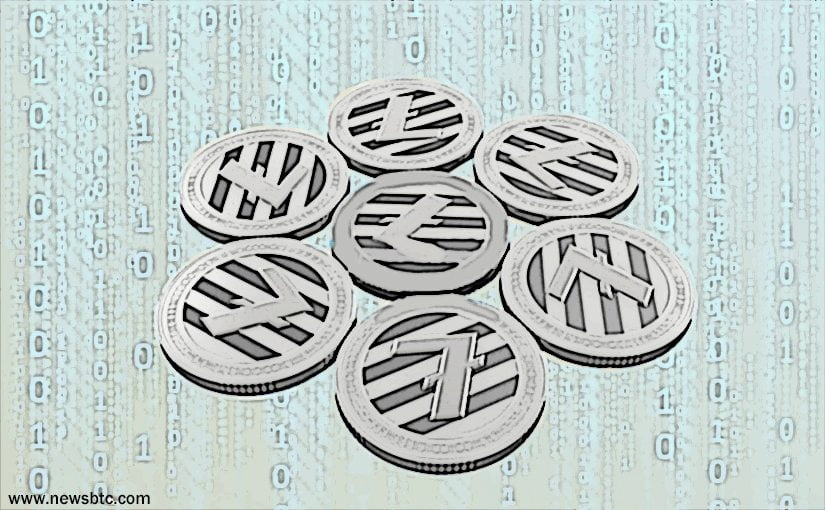 Once again, Bitcoin got all the glory as the week kicks in and almost relentlessly headed for the big $ 10,000. However, Litecoin ‘s smaller siblings also posted an all-time high of just over $ 90 today. Litecoin is often compared to the silver with the gold of Bitcoin and has been slow to gain momentum since its previous high in late August. It suffered around the $ 55 mark for about two months, until it broke resistance about ten days ago and has since marched up.

The trading volume has exceeded $ 400 million in the past 24 hours and the market cap is rapidly approaching $ 5 billion. That makes it number six on the crypto table for market capacity.

The surge in interest was caused by atomic swaps designed to create interoperability between altcoins and the original bitcoin. Litecoin is often seen as a key component on the way to atomic cross-chain transactions. Every major cryptocurrency can be exchanged for Litecoin on the open market.

The Litecoin Rich List website, a website that analyzes the number of addresses and amounts, shows that the majority of holders own less than 100 coins. With less than 3% of the wallets containing more than 100 coins. Only 69 addresses hold almost 38% of the total supply, the richest with 1.4 million coins currently valued at 130 million US dollars.

Litecoin is often viewed as more stable than its bigger brother Bitcoin, which has been on a wild ride for the past six months. It has quickly become one of the fastest, most affordable transaction units on the market. Investors looking for innovative solutions can expect a lot as Litecoin grows in popularity. It still remains very affordable, unlike Bitcoin, which will soon be over $ 10,000.

The GDAX has dominated the exchanges in terms of LTC trading volume. However, South Korean bithumb, which is home to up to a quarter of the world’s Litecoin trading, could easily take the top spot. Coinbase also lists LTC that can be bought directly from Fiat, and the more exchanges it lists, the more mainstream the coin becomes like its bigger brother.

Many altcoins have beaten at the expense of Bitcoin, but Litecoin and more recently Ethereum have shown strong gains and are still trending higher. $ 100 per LTC is not that far now and 2018 could be very productive for bitcoin silver.