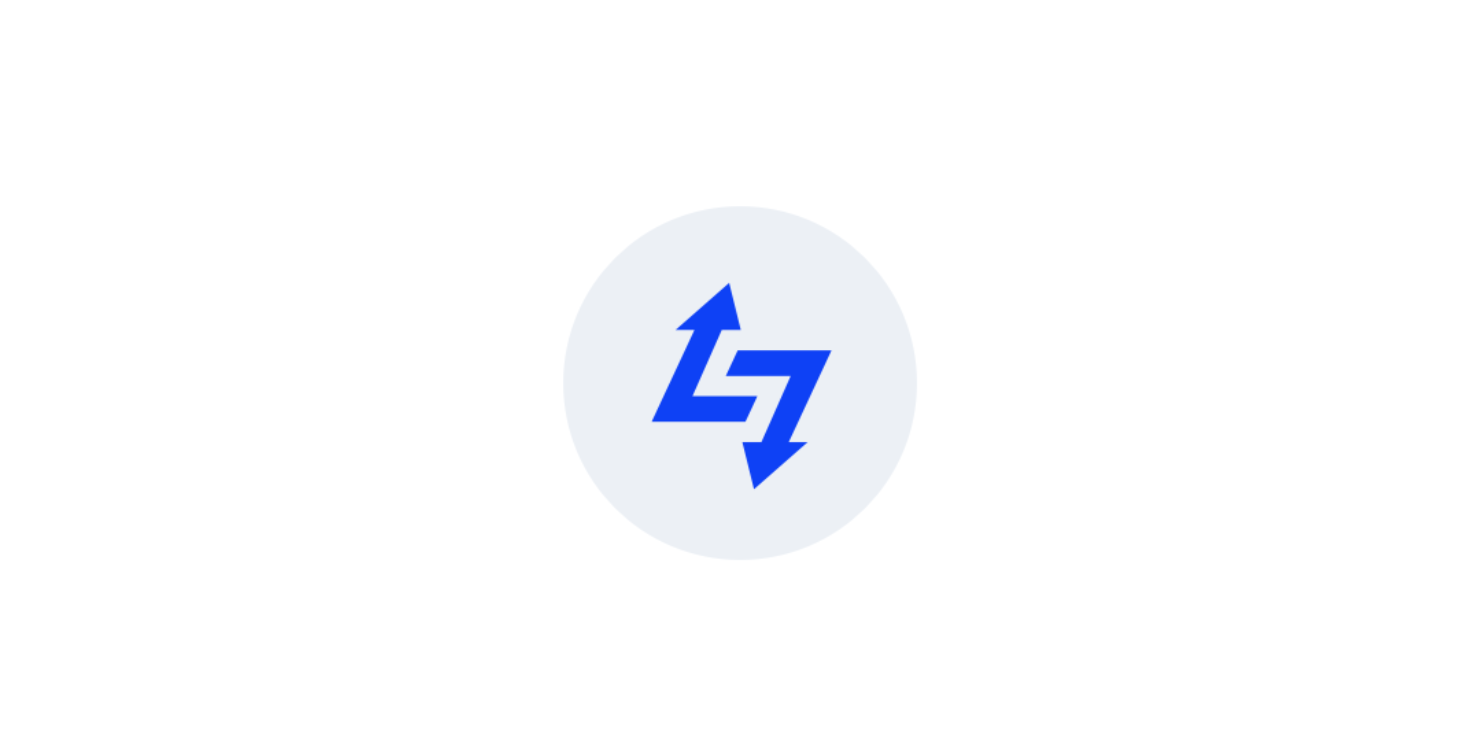 Moscow, Russia, July 08, 2021 (GLOBE NEWSWIRE) – Lumenswap, a decentralized exchange for the Stellar network that enables its users to exchange and trade assets on the network with minimal interface, will soon have a new version on the Bringing a market that allows more trades with fewer transactions fee to put the system on a broad basis.

Lumenswap’s CEO announced its upcoming DeFi ecosystem to enable more trading with the lowest possible transaction fees. This was announced by the company’s CEO in his most recent official statement on Monday.

In that company announcement, Jed McCaleb, CEO of Lumenswap, said that the company is simplifying the system of trading digital assets and speeding up exchanges with the least possible interface.

“We wanted to develop a special, sophisticated app that would make this process easier. Lumenswap will help our customers to easily exchange their trading assets with minimal disruption on the Stellar blockchain, ”added the CEO of Lumenswap.

Lumenswap’s sources also added that they will prioritize the key elements of transparency in the decentralized financial network to ensure the security of data and transactions.

Lumenswap is a decentralized exchange and open source client for the Stellar network that allows you to exchange and trade assets on the network through an easy to use, minimal user interface.

In the cryptocurrency market, one of the most important factors is the original and original creator of the coin. Lumenswap, which helps traders and businesses conduct their transactions through the Stellar Network, is also influenced by the perspective of the people at the top of the Stellar Network. Jed McCaleb and Joyce Kim are the original founders of the Stellar Network and its coin, which was originally called Stellar. Since Jed McCaleb worked on the development of cryptocurrencies for a long time (previously with Ripple Labs Inc to create Ripple), we can make sure of the founder.

As you know, banks and organizations use Ripple extensively to transfer money, but Jed McCaleb designed XLM specifically for traders among individuals. This has enabled more and more merchants to use cryptocurrencies in their daily transactions.

As a Stellar customer, Lumenswap follows similar rules as Stellar. At first glance, Stellar seems very similar to the traditional banking system and follows some similar rules, but there are critical differences as we delve deeper into the subject. Using a decentralized system, Stellar offers faster and cheaper (in terms of fees) transactions than many other platforms.

Lumenswap uses Horizon to select the best rates for a trade based on liquidity rates and order books submitted on the network.

The Lumenswap client is located on the Stellar network and therefore benefits from its features such as scalability and low fees.

By default, all available assets in the Stellar Network are also available for trading on Lumenswap. You can add Lumenswap and convert to each other.

Sustainability of the blockchains

The sustainability of blockchains has become a trend in recent years. Lumenswap offers all of its services with XLM. There is a limited amount of this currency that is already released. To access this asset, one must convert other forms of cryptocurrency or fiat money into XLM. This means that there is no mining required to extract more currency. This is a characteristic feature of XLM and Lumenswap, which also makes them green and environmentally friendly in retail. This has become particularly important as the mining of other cryptocurrencies such as Bitcoin or Chia has consumed sources and equipment and has led to excessive increases in resource prices as well as the global shortage of electronic chips for mining.

The Lumenswap team published the tokenomics and the roadmap of the LSP asset (Lumenswap native asset) a few days ago and, according to the article, will hold an auction on its platform in the next few weeks. If you are interested in attending, follow them: