LUNA is extremely bullish above $ 45 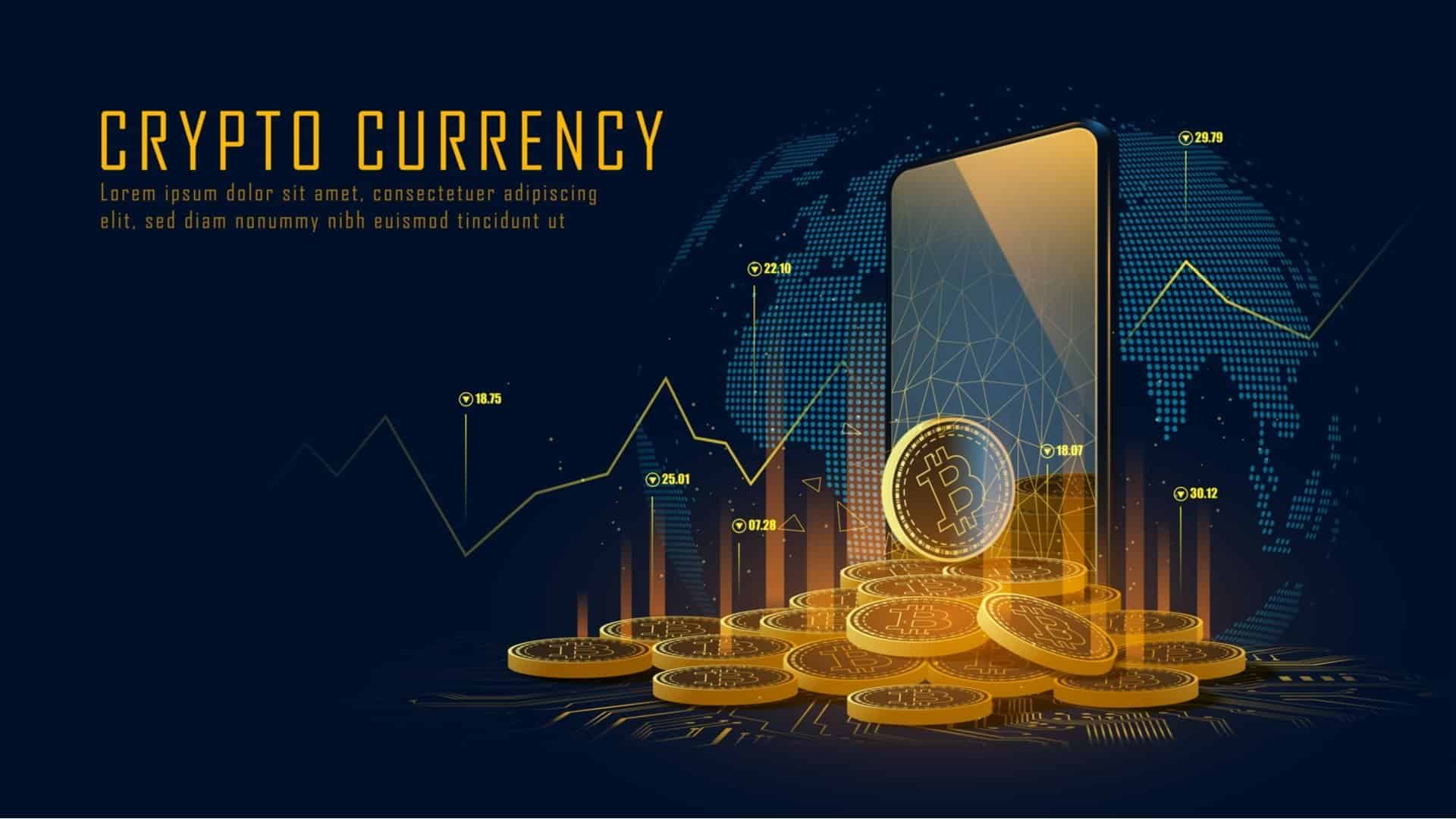 Terra’s rebound has hit a barrier as investors question the general uptrend of most digital currencies. LUNA, Terra’s native token, is trading at $ 41.58, which is about 6% below its intraday high of $ 44.10. Still, this week that price is about 20% above its lowest level.

Terra has put on a spectacular rally in the last few months. This growth has made LUNA the eleventh largest blockchain project in the world. It’s even bigger than other well-known projects like Litecoin, Bitcoin Cash, Polygon, and Stellar. Its stablecoin, known as UST, has a market cap of more than $ 2.7 billion.

This growth was driven by the Decentralized Finance (DeFi) sector and the recent update of the Protocol. Today, data compiled by DeFi Llama shows that Terra has approximately 8 DeFi projects with a total value (TVL) of $ 9.75 billion. That makes it bigger than Avalanche, whose DeFi projects have a TVL of about $ 7.45 billion.

The LUNA price has also rebounded due to the recent Columbus 5 upgrade. This upgrade introduced the concept of burning. This means that the LUNA used to hold the UST peg is currently completely burned. Another important part of the upgrade was the fact that the Inter-Blockchain Communication (IBC) protocol was integrated by Cosmos. As such, Terra is now compatible with hundreds of apps residing in the Cosmos ecosystem.

The daily chart shows that the LUNA price has been in a strong uptrend for months. The price is up more than 965% from its lowest point on May 23. This makes it one of the most powerful cryptocurrencies in this time.

Terra has also moved above the 25 and 50 day averages (MA) while the MACD has formed a bearish divergence pattern. Price also appears to have formed an ascending triangle pattern.

So while the bearish divergence is worrying, the ascending triangle pattern could prevail. Hence, the bullish breakout pattern will be confirmed if the price moves above the top of the triangle at around $ 45.