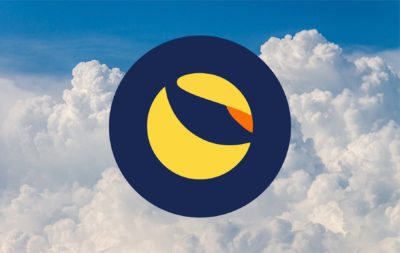 Volume / market capitalization of the token is 0.1531 and its market dominance is 0.24%. The LUNA token has shown a percentage increase of 9.81% since it opened yesterday.

Conclusion: The daily range for the token is between 6.8800 and 8.6000 and currently runs at 8.0390. The trend line marked in the chart shows the movement of the LUNA token upwards and shows the profit of the bulls. On average, the token has produced a return of almost 8-10%. The token’s 24-hour high and low are 8.57-6.90, respectively. The coin is gaining power in today’s scenario and is expected to gain strength in the period to come.