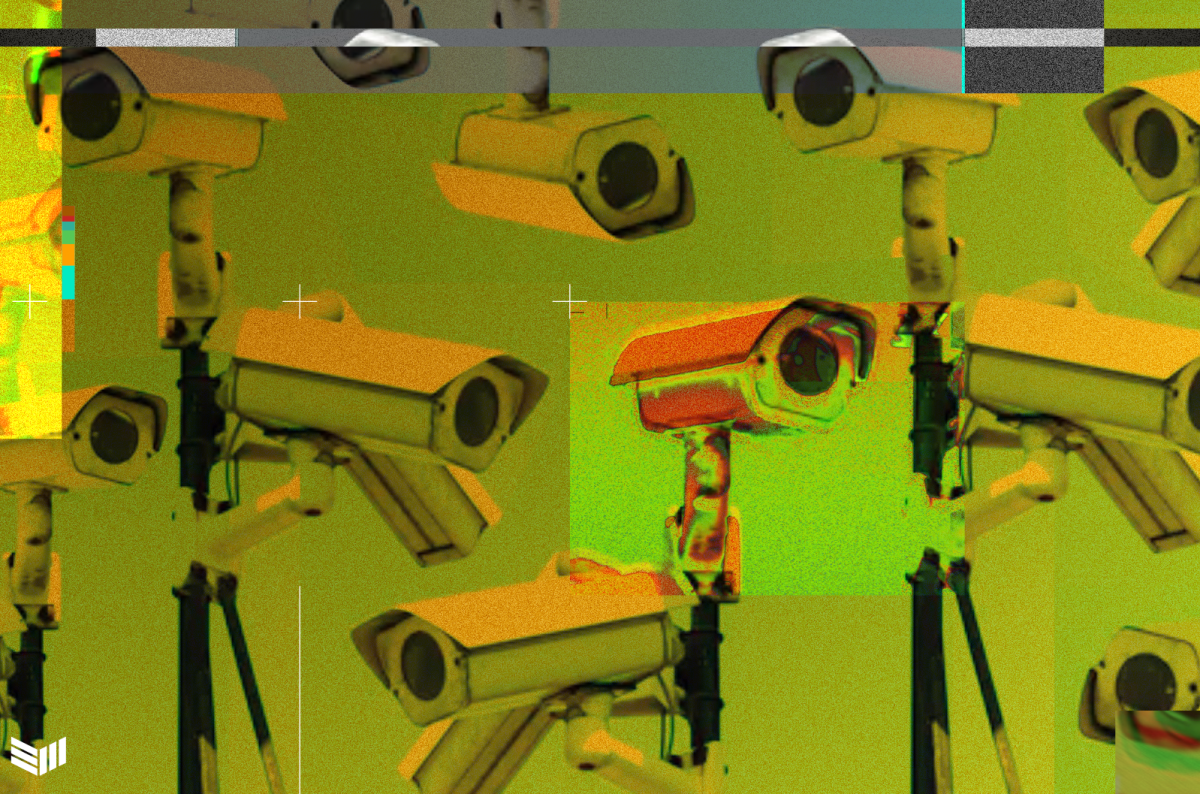 Marathon Digital Holdings, one of the largest Bitcoin self-mining companies in North America, has successfully mined its first “clean” block.

In late March, the company announced that it would launch the first North American bitcoin mining pool to be fully compliant with U.S. regulations, including Anti-Money Laundering (AML) and Office of Foreign Assets Control (OFAC) standards.

“As institutional interest in Bitcoin grows, many large funds and companies have raised concerns about buying Bitcoin, which may have been tainted by nefarious actors,” said Merrick Okamoto, chairman and CEO of Marathon, in the announcement.

Marathon mined its first “clean” block five days after the company began pushing 100% of its hash rate of 10.37 exa-hash per second (EH / S) to the “compliant” mining pool. In the announcement, the company said it expects to fully migrate to the new pool by the first quarter of 2022.

Marathon can filter transactions using an exclusively licensed technology from DMG Blockchain. The pool therefore refrains from processing Bitcoin transactions from people who are listed on the OFAC’s Specially Designated Nationals and Blocked Persons List (SDN).

The company’s ability to choose which transactions to include in a block seems to be at odds with Bitcoin’s philosophy to many in the industry. Bitcoin miners postpone transactions and vary the “nonce” to find a valid block hash, and usually have an economic incentive to select transactions based on their fees.

The censorship of Bitcoin transactions at the mining level was pretty much uncharted territory, and it is unclear what impact this could have. It is arguably dangerous for some important Bitcoin properties as a medium of exchange, such as its fungibility and censorship resistance. If some coins are treated differently than others due to government regulations, it could pose a challenge to free bitcoin exchanges worldwide.

By adhering to AML and OFAC standards, Marathon effectively censors people from participating in the network. OFAC has taken action against Bitcoin wallet addresses associated with sanctioned individuals in the past. The first publication of this type of office concerned two Iranian nationals who were described as “US persons are generally prohibited from dealing with”.

On the other hand, the mining business is a purely free market. Miners can join and go as they see fit and validate the blocks they choose. Your actions, and those of most other Bitcoin participants, are dictated by the game theory nature of monetary goods. Ultimately, as supporters of the free market, most Bitcoiners trust that the market will handle itself, with game theory helping them focus on the most efficient side.

It’s also important to note that marathons aren’t a particularly influential mining pool. The company’s hashing power is less than 6% of the total Bitcoin hash rate at the time of writing, according to Blockchain.com.

Therefore, Marathon’s decision to mine only “clean” blocks currently poses a minimal threat to Bitcoin users who have their transactions censored. The mining pool would need a much larger share of Bitcoin’s hash rate to actually have an impact. And most miners, mostly geographically dispersed outside of the United States, have little to no reason to discriminate against transactions based on American law.