MassMutual joins the Bitcoin Club with a $ 100 million purchase 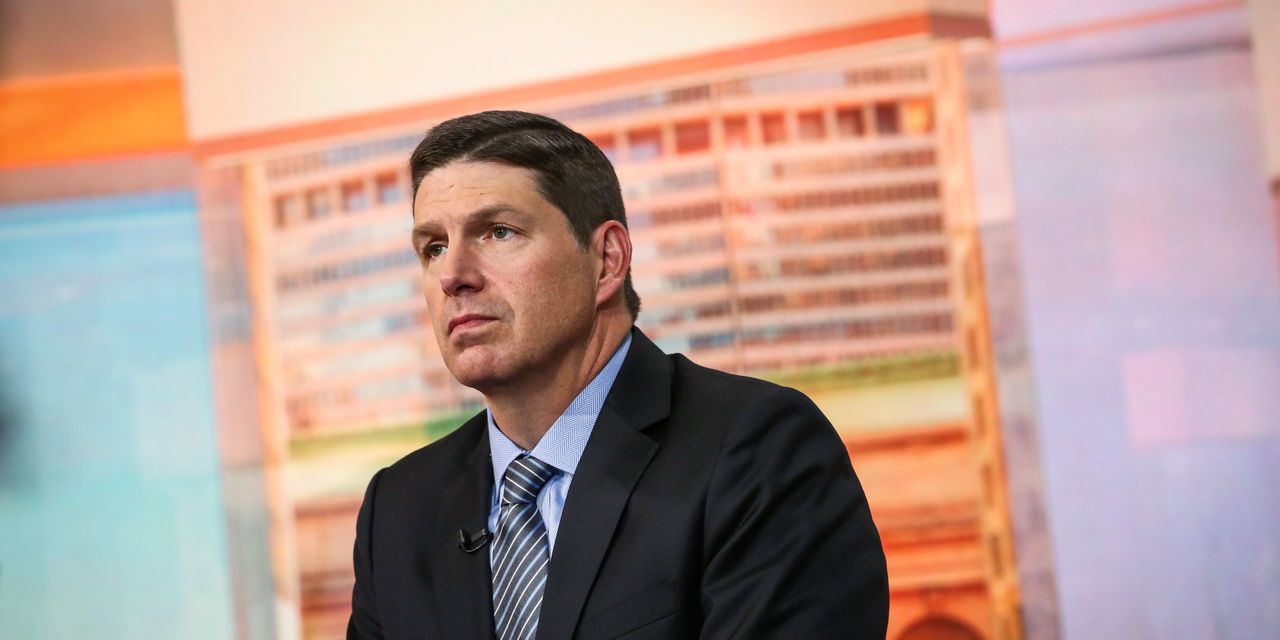 Massachusetts Mutual Life Insurance Co. bought $ 100 million worth of Bitcoin for its general investment account, the latest sign of mainstream adoption of the emerging digital currency.

The investment is a tiny investment for the Springfield, Massachusetts-based insurance company whose general investment account as of September 30 was nearly $ 235 billion. But it means one more momentum for Bitcoin that has risen this fall. The price of a single bitcoin peaked at $ 19,835 in late November, beating its 2017 high and is currently trading around $ 18,000, up 150% since the start of the year.

Founded in 1851, the insurance company said the Bitcoin investment was based on a broad strategy to capitalize on new opportunities while remaining diversified, “allowing us to have moderate yet meaningful exposure to a growing economic aspect of our increasingly digital world.”

Bitcoin, which was introduced in January 2009, is a software program that works over a network of connected but independent computers. It enables two people to exchange values ​​directly without hiring an intermediary such as a bank.

According to Trader Lark Davis, Ethereum could crash into the stratosphere because of these four catalysts