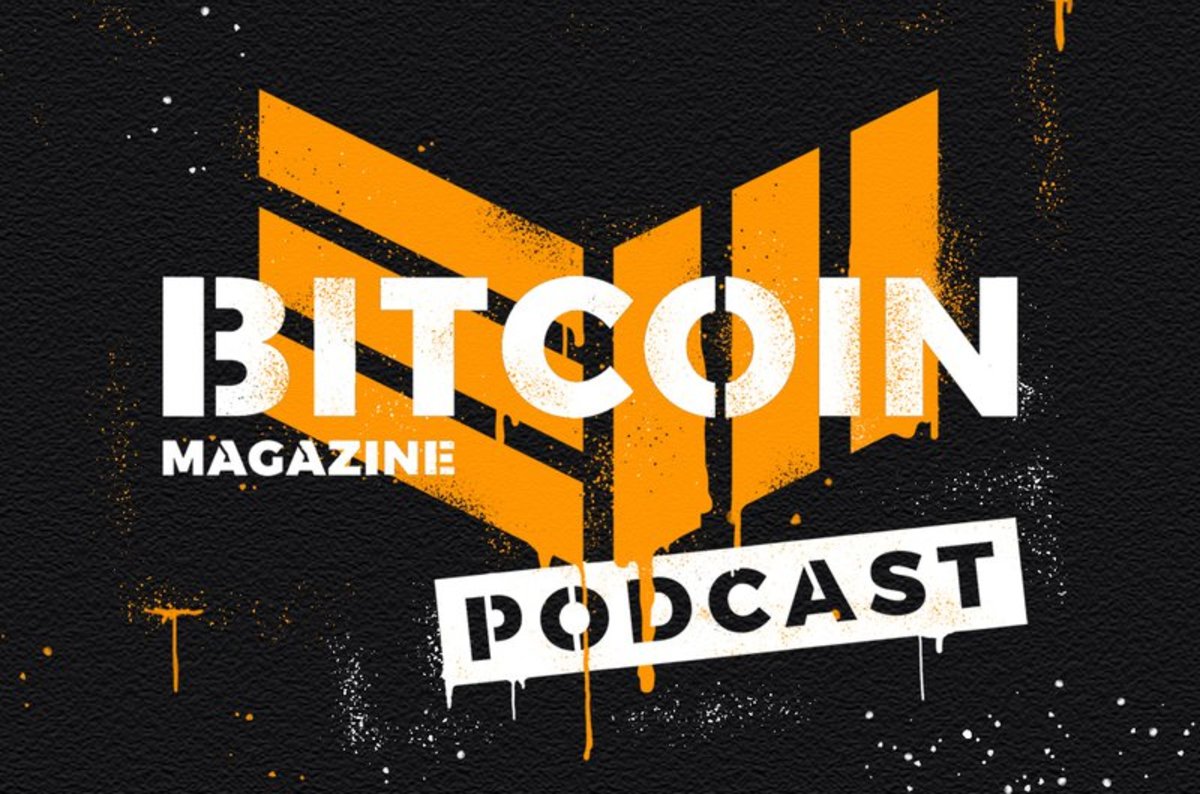 On August 16, 2019, Dr. Maxim Orlovsky presented the Storm concept to the world: a decentralized file storage protocol that is based on the Lightning Network and uses specific financial incentives.

After revealing the project’s GitHub repository and starting an interesting conversation about Reddit, Orlovsky quickly turned to Bitcoin developers for advice and constructive criticism: more specifically, his proposal was made on the 19th as ZmnSCPxj and Stefan Richter have already given their feedback .

Given the intriguing and ambitious nature of Storm, it was only a matter of time before Bitcoin Magazine Dr. Orlovsky interviewed. In this exclusive 40-minute conversation, the engineer provides information about the basic mechanics and the incentive system of Storm. However, between technical specs, he also finds time to reflect on his background in neuroscience and publish short stories about his friendship with Italian maximalist Giacomo Zucco. As it turns out, Orlovsky is also involved in the RGB token project with contributions to the Rust implementation.

This is how Storm works for Bitcoin

In short, Storm is about creating a framework that is similar to BitTorrent technology, but with the financial incentives of the second layer of Bitcoin. As in the token project, regular node operators do not have to save any data on their hard drives, as participation is voluntary and ad hoc. Also, according to Orlovsky, for security reasons, the data that is sent for storage is broken up into multiple parts so that no single entity that provides storage space can access the content. However, those who store data must be running full Bitcoin and Lightning nodes to ensure the seamless transmission of satoshis.

Basically, Storm would create a global open market for data storage, and disk storage could be competitively priced according to the expectations of individuals or businesses. In theory, anyone with some free space and the technical skills to run the software can compete with companies like Amazon, and this voluntary component could help bring the price down.

Another use case for Storm is in messaging, but as Orlovsky explains, the service won’t compete with WhatsApp or Telegram. Instead, it will be a way of paying someone to send a message for you, which acts as a message delivery guarantee and economic incentive.

“Storm is not a layer of data encryption or data delivery channels,” as the engineer explained, and there are definitely more effective ways to achieve these specific goals.

The concept of incentivized file storage has been around for a long time in the Bitcoin space and some altcoins have even tried to implement it. However, as the market converges towards a form of digital solid money on which many complementary layers can be built, developers like Orlovsky are choosing Bitcoin’s robustness over any other experiment.

While both Lightning and Storm are still in their infancy, the fact that they’re built on a more solid base layer gives them a competitive advantage. When Dr. Orlovsky’s project is successful, we may find a way to get paid for the extra hard drive space we don’t use.

Understand the basics of investing in Bitcoin