Memories of the best traditions of the Colorado Avalanche game day 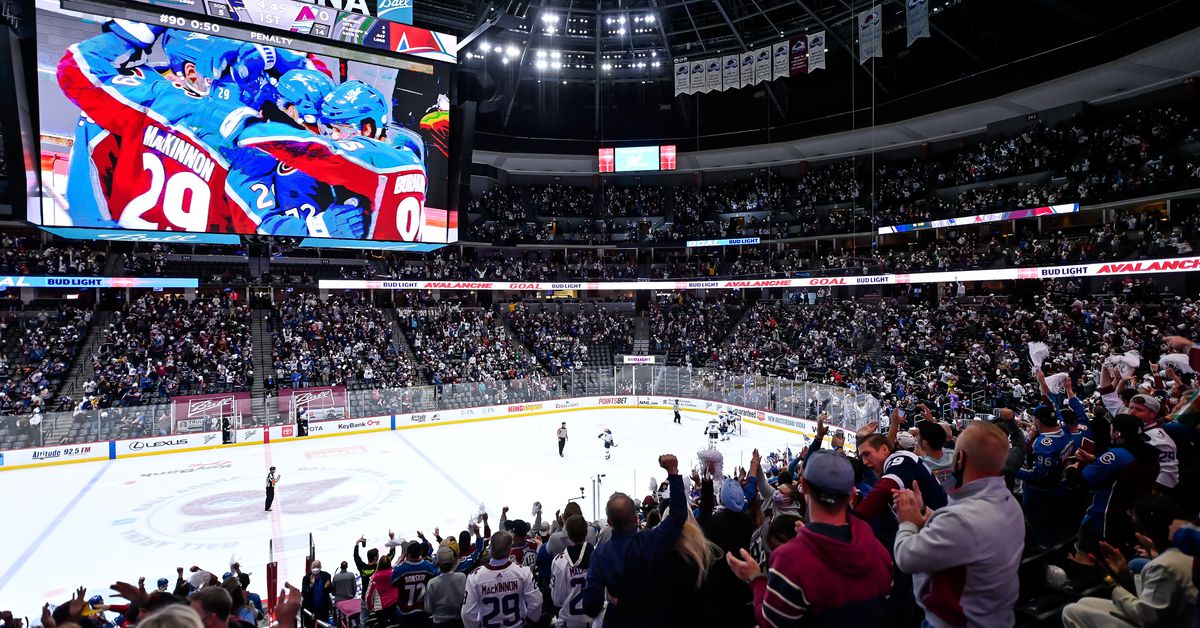 Given the lull on the Colorado Avalanche news recently, I thought we’d spice it up and change things up a little. Let’s take a break from our T25U25 playlist and go back to a simpler time …

Imagine these Avs fans: they walk to the main entrance of the Ball Arena, ready for a great night of hockey. A promotional item may be given out when your ticket is scanned. You ride up the escalators to the main level and out of the corner of your eye see some ice that glitters in the light and demands your attention.

Even if it’s your first time or a thousandth time, it never gets old. Once you get to your seat there may be some white pom-poms to cover the seats in an Avalanche White playoff season. There are warm up exercises, with the playlist on the screen, so the audience can listen and watch the players skate on the ice. Gabriel Landeskog throws his traditional puck in the air and successfully catches it with his blade so that he can then throw it into the stands.

Maybe you can get food and alcohol for the older ones, maybe a lemonade for the younger ones. You make yourself comfortable and wait for Jake Schroeder to sing the national anthem and scream: “And the flag was still there!” At the top of your lungs.

Finally the puck is dropped and we are on our way. You will occasionally receive “Let’s go Avs!” Sing in the arena and sing and dance to great tunes during the game break. When there is a power game, everyone screams “dilly dilly!”. how the punished player sits in the penalty area.

The Avs Score! The clink of horns and the rain of white pompoms fill the air in the playoff season. Everyone cheers, claps, hugs each other while singing “hey hey hey”. They’ll be “Whoop Whoop!” screech. after Alan Roache’s gate call. 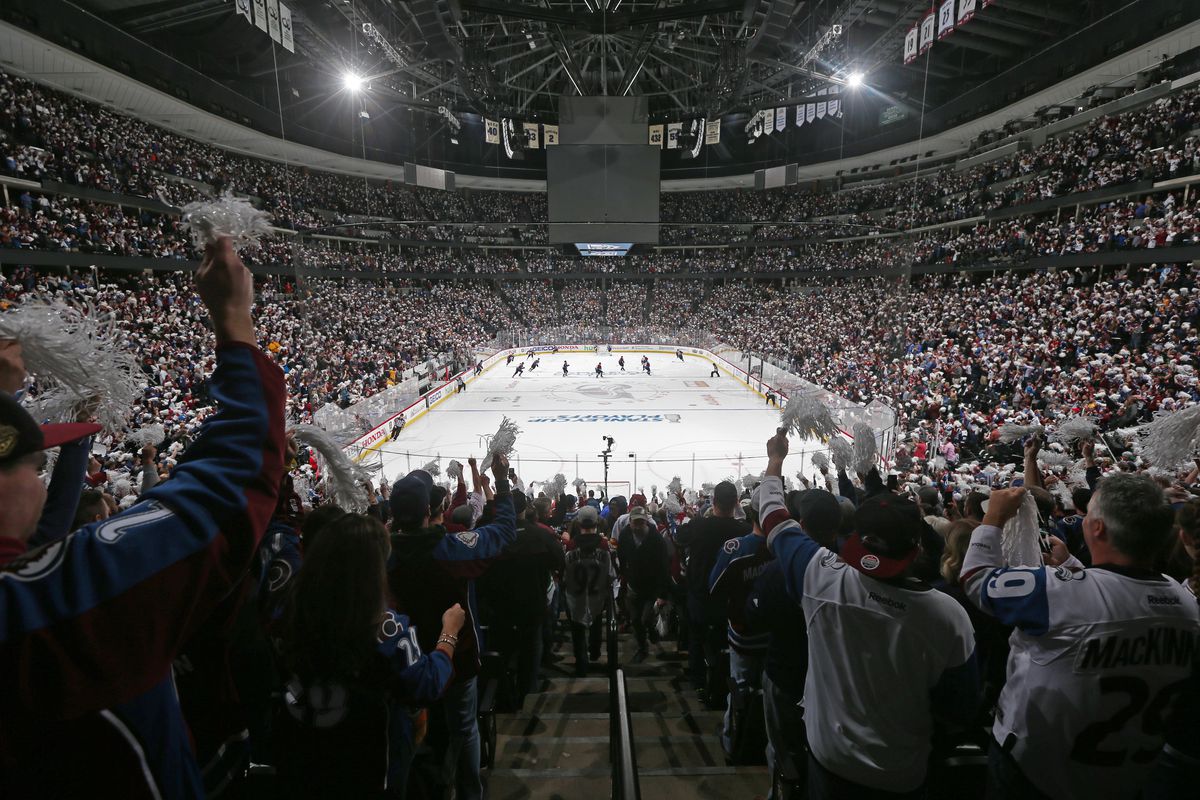 Fast forward to the beginning of the third period, when the best team access begins at the beginning of a period. The arena goes dark, you take your cell phone and shine your flashlight down to light up the pitch black arena. The ice projections shine brightly and beat to the entrance of “Baba O’Riley” to bring the Avs onto the ice.

With a win minutes away, it’s time to soothe the arena with a wonderful tune. You can tell immediately: the drumming performance of “All the Small Things”. Loud and proud, everyone gets their singing voices going, ready for the chorus of “Say it ain’t so! I will not go! Turn off the light! Take me home! “With many disgruntled na-na-na’s to follow. If the San Jose Sharks happen to be in town, a rendition of” Baby Shark “may not be far away either. 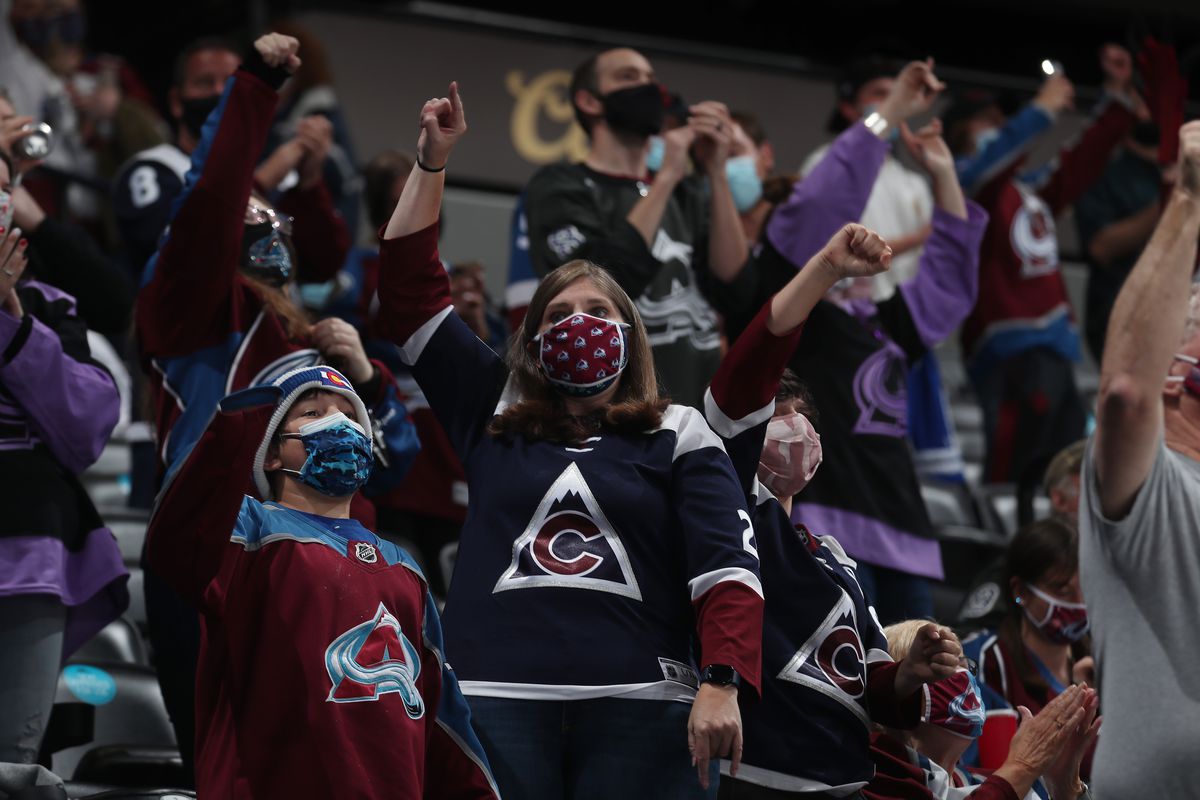 The Avs get away with the dub and the Star Wars music hits the arena to recognize the game’s three stars. If Nathan MacKinnon happens to be the first star, it will rain during the “MVP!” Chants come on # 29. With that the lights go on and it’s time to drive home from another wonderful avalanche experience.

Every 18,000 that fit in the Ball Arena will have a ball (no pun intended) that will house these game day traditions together as one in just a little over a month. We can’t wait, and I’m sure you can’t either.

Have fun playing the good old hockey game. Let’s go Avalanche, from the Ball Arena and from home!