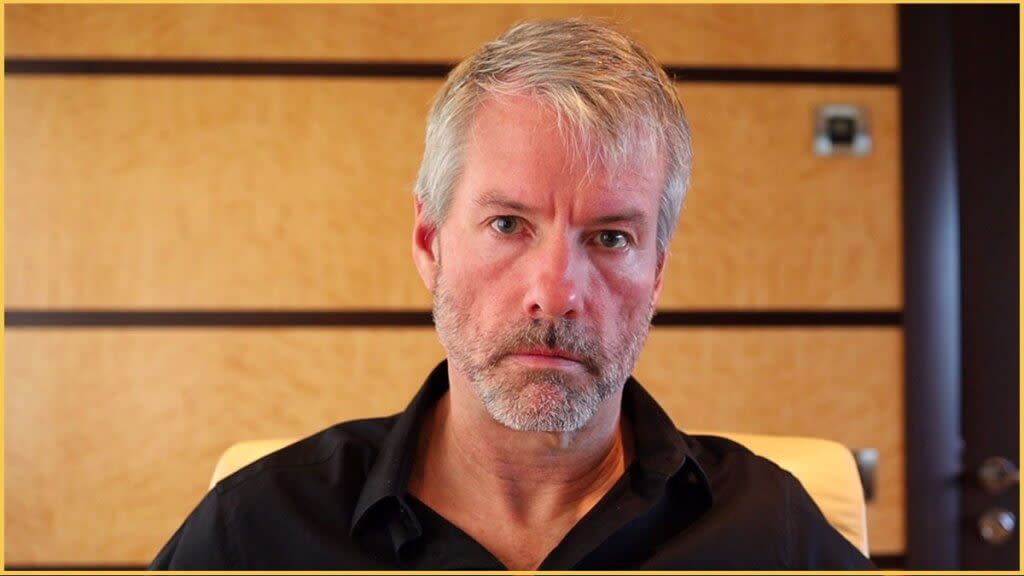 This is the latest in a series of huge purchases the company made over the course of 2021.

The company now holds more Bitcoin than any other publicly traded company in the world.

The news wasn’t entirely unexpected, however, as the tweet confirmed that Saylor had kept its pledges to buy more Bitcoin, as was made in its Q2 Microstrategy earnings report.

Earlier this year, Microstrategy launched a series of Bitcoin purchases.

The CEO then turned to equity financing in a third capital increase, in which the company filed for a $ 1 billion listing with the SEC.

Saylor has divided the crypto community over its maximalist bitcoin philosophy, which is based on the idea that bitcoin is the best way to maintain wealth.

The death-or-fame figure has been called “the Michael Burry of our time” by some, referring to the dealer at the heart of the Big Short movie.

MicroStrategy’s trading premium is viewed as a flag by some bearish analysts – a signal of overvaluation. The accumulation of BTC puts MicroStrategy at enormous risk of bankruptcy if the price of BTC drops sharply.

Saylor argues that the premium is bullish and justified by the company’s ability to raise capital and debt interest-free, as well as large-scale purchases of BTC. MicroStrategy remains active in the enterprise software space and can take on large debts as a result.

If you want to learn more information about Bitcoin or cryptocurrencies in general, use the search box at the top of this page. Here is an article to get you started.

As with any investment, it pays to do some homework before parting with your money. Cryptocurrency prices are volatile and rise and fall quickly. This page does not recommend any particular currency or whether or not you should invest.