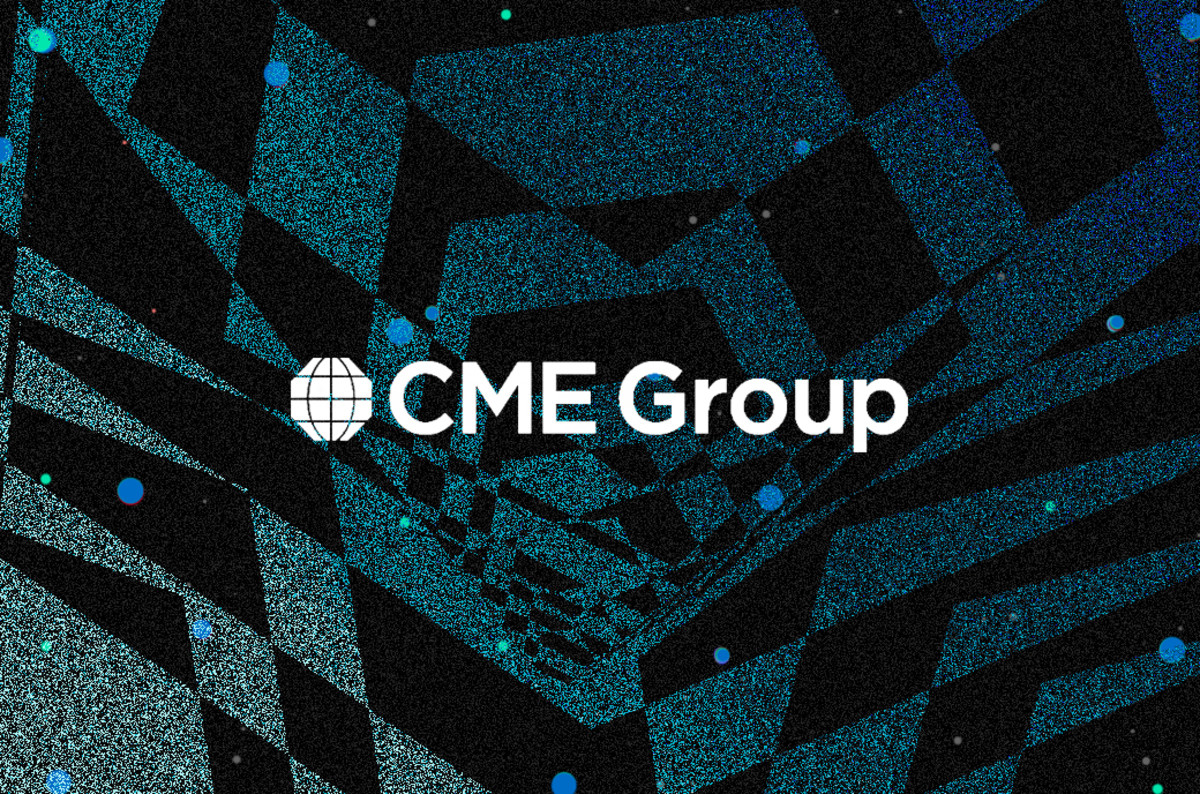 CME Group, one of the world’s largest derivatives markets, today announced the launch of a new “Micro-Bitcoin” futures contract that will begin trading pending regulatory approval on May 3rd.

Since the Bitcoin futures contract was launched in December 2017, open interest and average daily volume have continued to increase, demonstrating the robust and growing demand from institutions for bitcoin exposures.

According to the announcement by Micro Futures, an average of 13,800 CME Bitcoin futures contracts have been traded since the beginning of the year, which corresponds to around 69,000 Bitcoin. The announced microcontracts open up exposure to Bitcoin futures to a different class of retailers and allow those who wish to develop trading strategies based on smaller future contract sizes to do so.

Litecoin 15% away from activating Segwit, the price continues to rise

How To Use Big News to Predict Bitcoin Price?