MicroStrategy CEO says Bitcoin is “solid money” for everyone 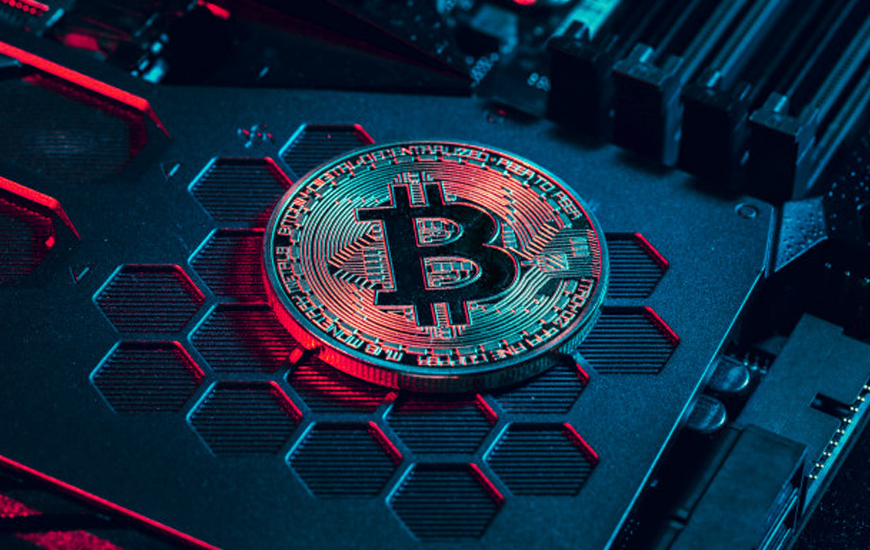 Michael Saylor, the CEO of MicroStrategy, says Bitcoin is healthy money for everyone. Everyone can take part, that is, buy and sell. He added that Bitcoin rules, but there are no rulers.

Bitcoin is a powerful and disruptive financial asset

In a recent interview with CNN, he explained why he believes Bitcoin is a revolutionary commodity. He has always believed that Bitcoin is the most powerful and disruptive technology of all time. He suggested that cryptocurrency could improve the health and prosperity of both the US and the world. As early as February 2021, the CEO organized a “Bitcoin for Corporations” conference. The main objective of the meeting was to explain to other corporate executives the usefulness of Bitcoin for their portfolios.

The formation of the Bitcoin Mining Council to promote Bitcoin sustainability

In the interview moderated by Julia Chatterley, Saylor spoke about BTC maturity. In the past 15 months, BTC, the asset of the class, has grown 700%. He also spoke about the Bitcoin Mining Council. A few days ago, Saylor announced that a conference was being held with Tesla’s Elon Musk and bitcoin miners from around the world. This led to the establishment of the Bitcoin Mining Council, which will now promote sustainable Bitcoin mining. Saylor added that Bitcoin had a bigger dominance at the beginning than most stocks like Facebook, Google, Apple or Amazon.

A few days ago, China reaffirmed its ban on payments in cryptocurrencies. Previously, in 2013 and 2017, China imposed similar restrictions on crypto payments. Saylor says China is doing this to keep an eye on its environmental policies. Iran, on the other hand, has temporarily banned crypto mining. Saylor then says Iran wants to stop illegal mining activities. He says Bitcoin is the most outstanding renewable energy customer in world history.

Report: Founders of the South African investment platform flee with $ 2.3 billion in Bitcoin