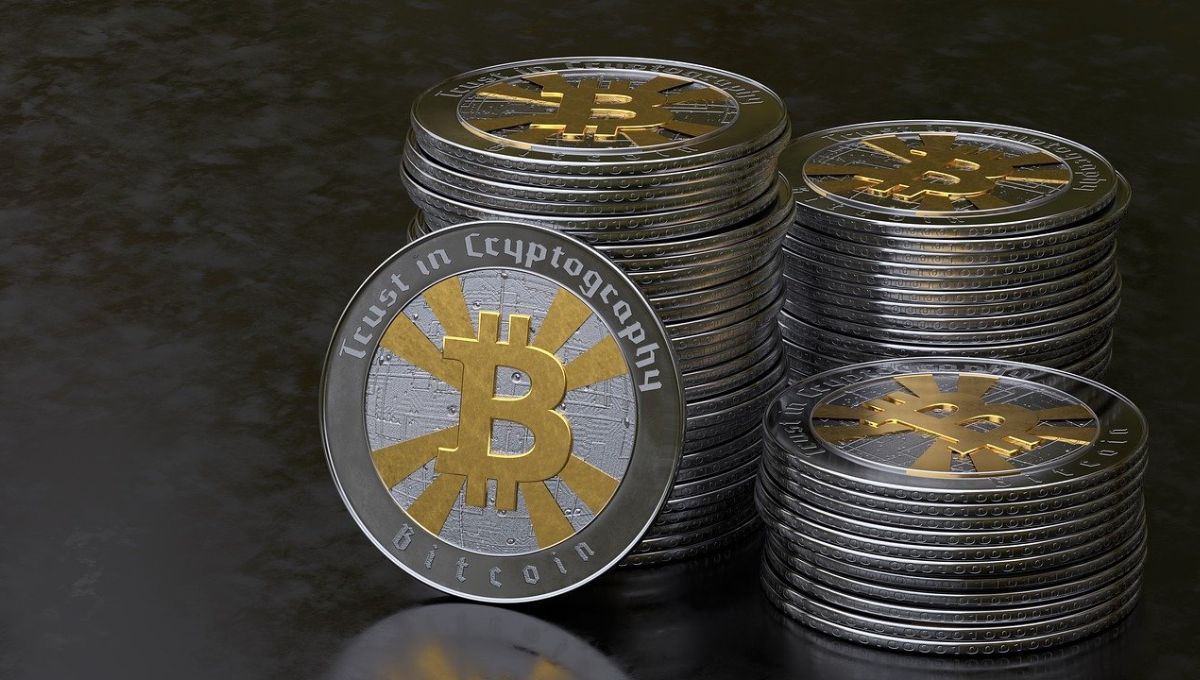 Global software giant MicroStrategy has positioned itself as a Bitcoin advocate not only through word of mouth but also through deeds. It has grown into one of the largest investors in digital assets. In a new report, MicroStrategy has pledged to increase its Bitcoin reserves. At the end of June, the software giant already held 105,085 BTC with an estimated value of $ 2.051 billion.

However, MicroStrategy has seen some unrealized losses on its investment in the last few months following the May market crash. While it has posted a total loss of $ 689.6 million since Bitcoin began to accumulate, the loss for the second quarter of 2021 alone is estimated at $ 424.8 million. These losses are considered paper losses, as MicroStrategy has not yet had to redeem any of its holdings since the acquisition began.

In contrast, MicroStrategy made a total of $ 1 billion in profit after spending over $ 2 billion on the top crypto asset. The biggest competitor in Bitcoin accumulation against MicroStrategy is Grayscale Investment, which reportedly owns over 650,000 BTC in its Bitcoin Trust. The latter has not let up in amassing more of the crypto asset.

Despite the depreciation recorded, MicroStrategy is not resting on its oars as it tries to acquire more Bitcoin. His belief in the asset is reinforced by the opinion of Michael Saylor, the software company’s CEO. Michael Saylor has long been a proponent of Bitcoin and promotes the asset at every opportunity that presents itself. His stance on bitcoin earned him a key role as head of the Bitcoin Mining Council, an organization created to address bitcoin-related challenges.

EV maker Tesla is seeing some losses in Bitcoin reserves

Electric vehicle maker Tesla also lost $ 23 million on its Bitcoin reserves. In February, it had amassed an estimated $ 1.5 billion in Bitcoin assets. Later in March, Tesla sold some of its reserves to test the asset’s liquidity, according to its CEO Elon Musk. This had a negative impact on the price of the asset, including the market in general.

Since Bitcoin is classified as an “intangible asset,” accounting rules require both companies to show an impairment loss if Bitcoin falls below its cost. However, you are not required to report a price increase until it is sold.

Although Michaeal Saylor remains bullish about Bitcoin, he said he will reconsider his holding strategy if the asset’s price falls below its current position over the next four years. Until that happens, MicroStrategy will continue to pile up Bitcoin, which will inevitably have a positive effect on the price of the asset. Other institutional investors are also joining in with Bitcoin.

What it feels like to be caught in an avalanche