MicroStrategy promises to buy more BTC in the second quarter despite the paper loss of its $ 424.8 million inventory 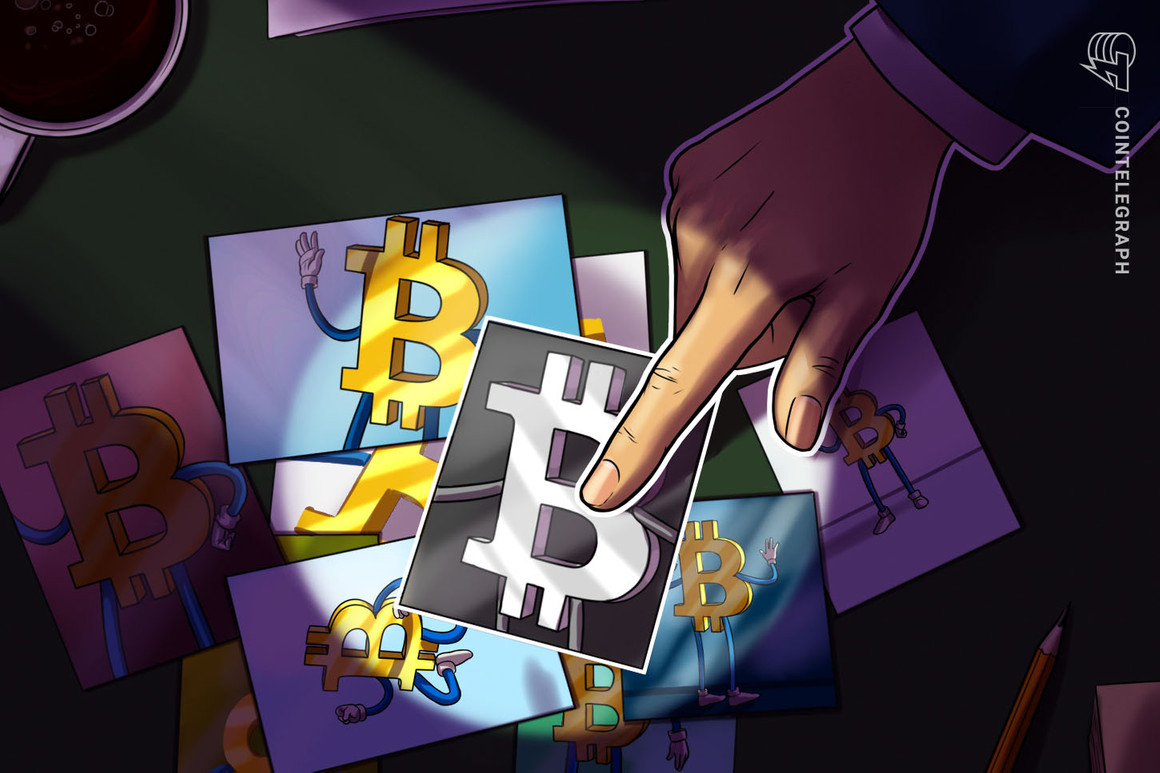 Business intelligence and mobile software company MicroStrategy has pledged to buy more Bitcoin after reporting $ 424.8 million in impairment losses in the second quarter.

However, this is just a paper loss based on the price of Bitcoin at the end of the quarter and does not reflect a realized loss. Depending on how you add up the numbers, it seems that MicroStrategy made almost a billion dollars more from Bitcoin than it spent.

Coupled with CEO Michael Saylor’s ardent belief in Bitcoin, this may be why it was decided to add more Bitcoin to its reserves in the future. The report said:

Earlier this week, Elon Musk’s Tesla also released a Q2 report that showed an impairment loss of $ 23 million on its Bitcoin holdings.

Because both companies categorize Bitcoin as an “intangible asset,” accounting rules mandate that they must report an impairment loss if the asset’s price falls below its cost base. However, you are not required to report an increase in the price of the specified asset until the position is realized through a sale.

Report: That’s how much the tweets from Musk and Saylor had an impact on crypto prices in the second quarter

Saylor and MicroStrategy appear to be all in Bitcoin at this stage, and both have continued to amass the asset despite the crypto downturn that started in May as the strategy is to hold the asset for the long term. However, the CEO recently stated that if the price of Bitcoin is lower in four years than it is today, he will rethink his strategy.

MicroStrategy announces financial results for the second quarter of 2021.

Aleph.im performs decentralized indexing for the Solana. a