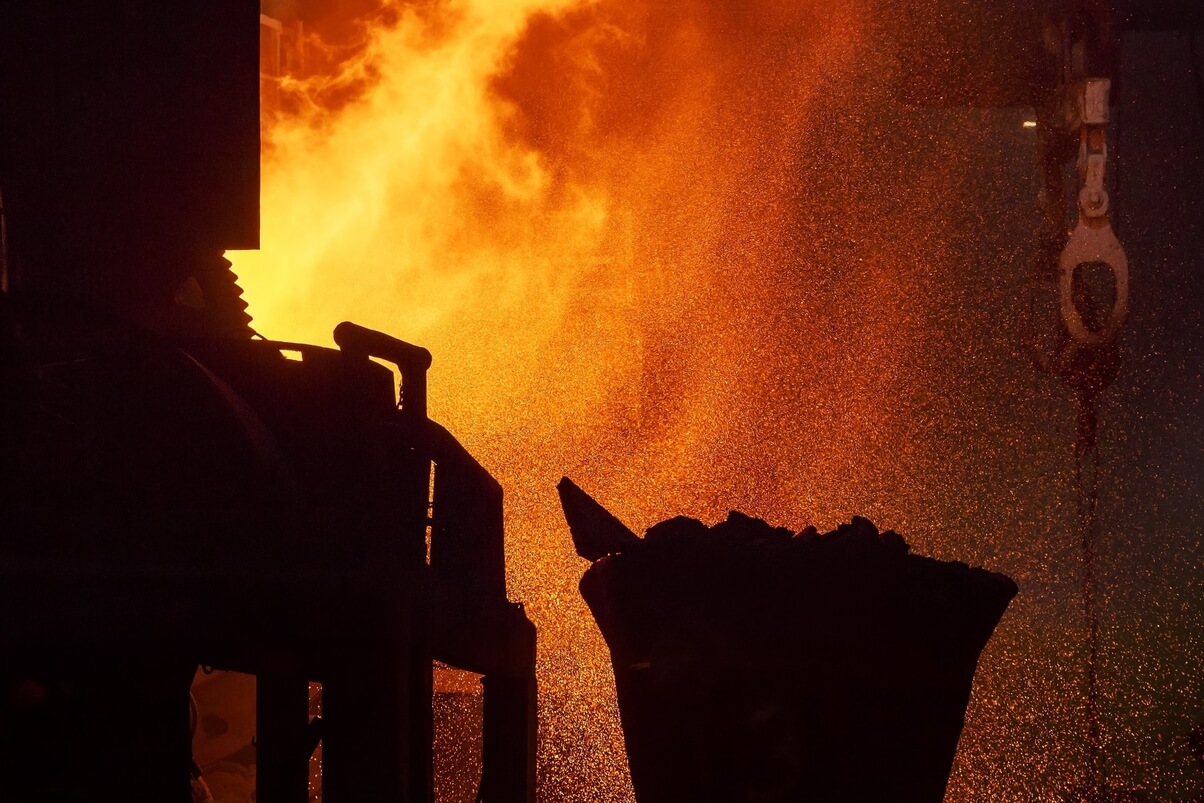 Russian miner Norilsk Nickel, the world’s largest palladium and high-quality nickel producer, has started the first phase of its tokenization offensive. In collaboration with two international exploration and mining companies, blockchain-powered digital coins are being issued.

In an official press release, Norilsk Nickel told Russian billionaire Vladimir Potanin that the first companies to take advantage of their new Global Palladium Fund were Luxembourg-based miner Traxys and Umicore, a Belgium-based materials technology company. Both have been Norilsk partners for many years.

Norilsk (also known as Nornickel) claimed to have issued so-called “digital instruments” using the Atomyze tokenization platform, which is supported by a “pool of international investors”.

Norilsk received regulatory approval from the Russian central bank earlier this year to launch its tokenization drive, while a senior Russian politician claimed this week that “many” Russian companies would be ready to issue “tokens” including “stablecoins” as soon as a digital law was passed Assets present comes into effect on January 1, 2021.

The company has claimed that its first tokens will be linked to the mining and exploration of palladium, cobalt and copper. More metals will follow shortly.

The Atomyze platform is operated by the Swiss fintech company Tokentrust and uses the blockchain network Hyperledger Fabric.

The authors of the publication quoted Traxy’s boss Alan Docter as saying that the new tokenization platform had the “potential to revolutionize the industrial goods market”.

It also quoted Anton Berlin, the vice president for sales in Norilsk, as saying:

“[We are] Development and definition of new standards through the digitization of market transactions. With the tokens issued by the Global Palladium Fund on the Atomyze platform, the company can deliver Nornickel’s products to customers more efficiently and transparently. “