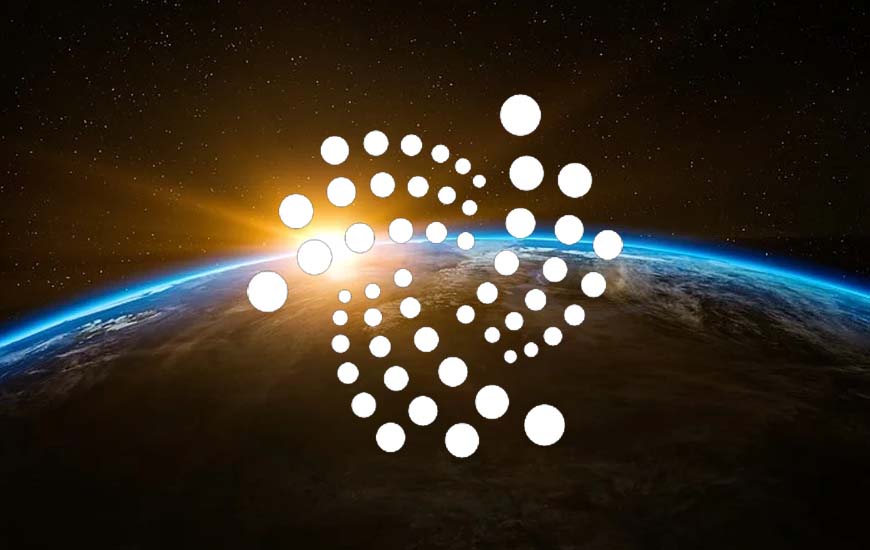 IOTA’s daily technical chart shows the price action breaks below the support. By pivot points (FIB), are the most important levels of support from IOTA $ 0.65 & $ 0.47. Conversely, when it starts up, the critical resistance to be observed is included $ 0.96. So while the intraday chart is forming a bearish harami candlestick pattern, the predicted prices may soon turn down with average reliability.

The exponential moving average (EMA) made up of 50,100,200-MA can be a reliable support for currency rate changes. However, investors can watch the price move below the lines, which will ensure a downtrend until the price stays below the EMA-200.

Volume from (2.86M) is below the MA of 20 days (3.61M). Selling pressure at IOTA is high, causing the price to fall below the support areas. Investors can also watch decreasing volume bars on the chart, which suggests that a big move is expected in the upcoming trading sessions.

The MACD indicator shows a (bearish) crossover below the signal line on July 16th, which indicates a sell-signal in the coin. In addition, investors can see small red bars in the histogram index.

The price of IOTA is $ 0.64, a 6.1% loss and remains at 22.2% within a week. In addition, breakthrough areas of support due to the lack of major price movements. However, the MACD indicator showed a sell signal. Therefore, if price levels recover from support it will be in favor of bulls. Technically, the price lacks momentum and is below the support level. Thus, as with general market sentiment, the trend remains bearish.

What happens to Avalanche, ATOM, Chiliz, Near Protocol?