Legacy Records had previously sponsored the first event of the Gamebred Fightning Championship on June 18, after which Keishia McLeod, CEO of the record label, presented the fighters with four Bitcoin-loaded hardware wallets with different prize amounts. Legacy Records became the main sponsor of the second Gambebred Fighting Championship tournament in Biloxi, Mississippi on October 1st.

Gamebred Fighting Championship has already enjoyed two successful bareknuckle MMA events. On the first night of the fight there was a stunning knockout in the first round with the knee and punches of rising star and Bitcoiner Joel Bauman from the world famous Jacksonwink MMA Academy.

After the event, the Bitcoin hardware wallets were awarded to the winners of categories such as “Knockout of the Night” and “Submission of the Night”.

Masvidal said, “As we are the first MMA promotion to introduce cryptocurrency as part of our fight bonus for these fighters, it helps secure their futures and brings more excitement to the sport.” Gamebred is also the first major bareknuckle MMA promotion. 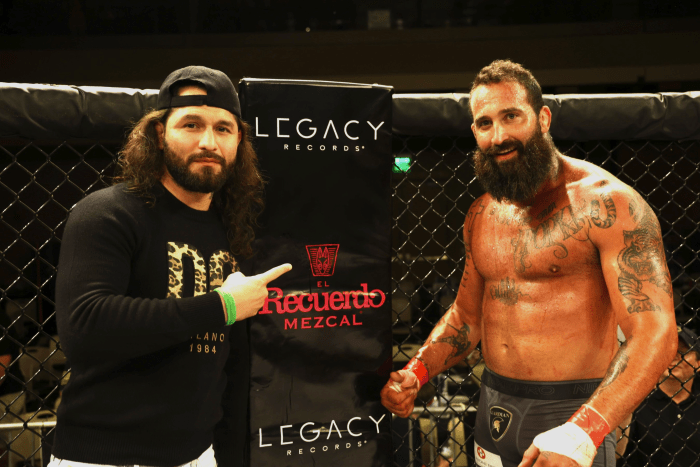 Masvidal continued, “We are proud to have partnered with Legacy Records to deliver these ledgers directly to the fighters after their fights.”

Awarding Bitcoin to fighters is a remarkable change of direction and a groundbreaking step for the MMA industry. The biggest promotion, the UFC, has come under constant criticism for underpaid fighters in one of the most physically risky careers in the world.

Bitcoin offers MMA athletes long-term store of value and promotes money management with low time preference. For athletes who often receive their paychecks after fights in a few lump sums per year, Bitcoin payouts are a remarkable improvement in financial security and self-sovereignty.

Bitcoin is back over $ 50,000, but its growth rate is dwarfed by other tokens, which will eventually make it redundant, says Avalanche founder | Currency News | Financial and business news