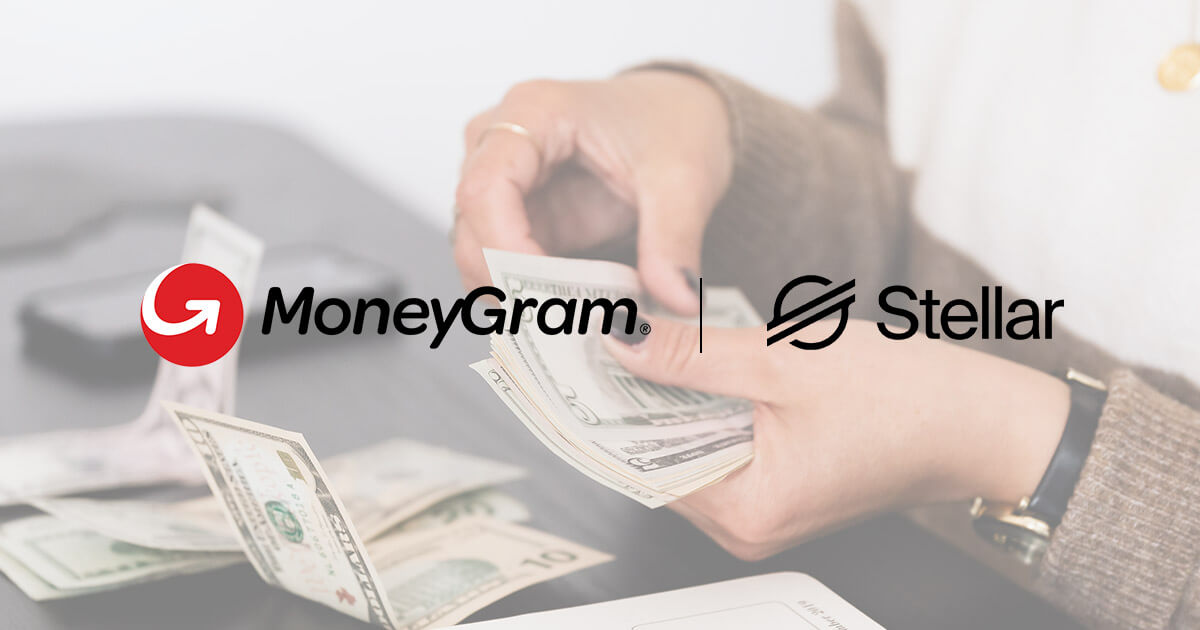 One of the world’s largest money transfer services, MoneyGram International, recently announced that it is partnering with the Stellar Development Foundation, a nonprofit that promotes the development of the Stellar (XLM) blockchain.

The cross-border payment giant will integrate with the Stellar network to facilitate cash financing and withdrawals in multiple fiat currencies using USD coins (USDC), according to a MoneyGrams official Press release.

By allowing digital wallets connected to the Stellar network to access MoneyGram’s global retail platform, the new and “innovative agreement” will create a bridge between cryptocurrencies and local currencies for consumers.

. @ MoneyGram announces an innovative agreement with the Stellar Development Foundation to leverage blockchain technology, which provides a bridge between digital assets and local currencies for consumers https://t.co/E7NdfJctik

According to the press release, the partnership, which is set to go live in selected markets in 2021 and another international rollout is planned for 2022, will “revolutionize settlement flows by enabling near-instant settlement in USDC”.

Backed entirely by the US dollar, USDC is the second largest Stablecoin according to market capitalization, regulated by Coin base and circle by the CENTER consortium.

We and @circlepay are excited to announce that Stellar USDC is now live and instantly available on Stellar’s decentralized exchange, accessible to any Stellar account via integrated wallets, and tradable across the Stellar ecosystem! https://t.co/jeARyW3Hhv

“Thanks to the reach of MoneyGram’s services and the speed and low transaction costs on Stellar, a new segment of cash users will be able to convert their cash to and from USDC and give them access to fast and affordable digital asset services that may have been out of reach so far, ”said Denelle Dixon, CEO and Executive Director of the Stellar Development Foundation.

The partnership will increase both the utility and liquidity of the cryptocurrency while introducing 150 million MoneyGram consumers.

According to the press release, United Texas Bank will act as the settlement bank between Circle and MoneyGram.

“We are pleased to be making a significant contribution to the completion of the settlement process by working on this first direct USDC-to-USD settlement within a regulatory framework,” said Scott N. Beck, director of United Texas Bank.

“As cryptocurrencies and digital currencies grow in importance, we are particularly optimistic about the potential of stablecoins as a method of streamlining cross-border payments,” said Alex Holmes, Chairman and CEO of MoneyGram, the company’s expertise in global payments, blockchain, and Conformity.

Corresponding Forbeswhile commenting on MoneyGram’s old partnership with Ripple (XRP), Holmes did not agree to characterize the new arrangement with Stellar as a replacement.

The deal with Ripple enabled MoneyGram to use the crypto company’s product for cross-border payments and forex processing.

The partnership ended in early March after the US Securities and Exchange Commission sued Ripple on a violation of the Securities Act.

According to Holmes, the partnership with Ripple was “much more back-end focused,” while the new alliance with the company’s main competitor, Stellar, “is actually even more exciting because it brings the front-end consumer side to it.”

Jed McCaleb, the co-founder and CTO of Stellar, co-founded Ripple in 2011 but left the company in 2014 due to internal disagreements.

Shortly after his departure, McCaleb attempted to dump all of his XRP received as part of Ripple’s founding team, but was prevented from doing so by the rest of the company’s management.

In July, KryptoSlate reported rumors of a possible acquisition of MoneyGram by Stellar less than six months after the money transfer giant announced the end of its partnership with Ripple.

With the upper hand in Ripple vs SEC Battle, XRP goes to the top