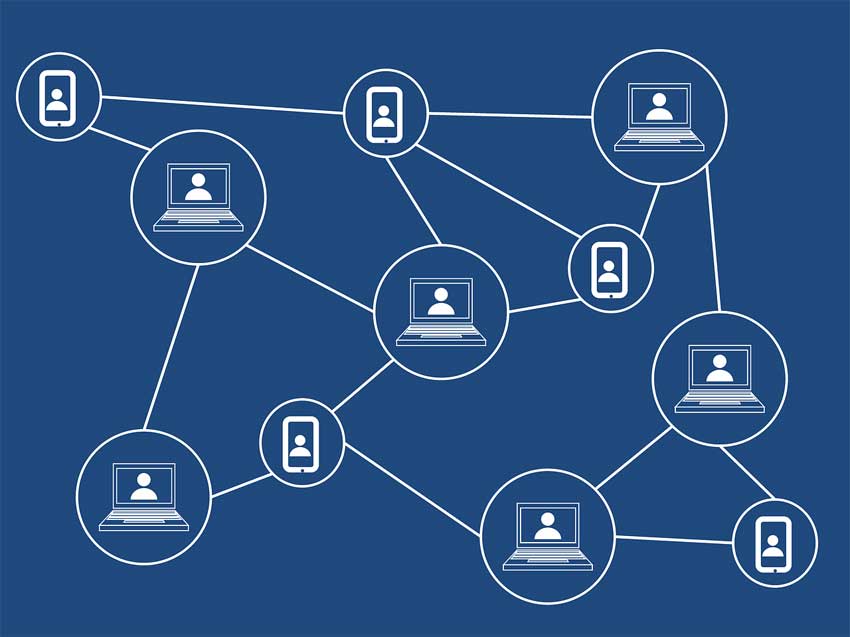 The new investment announced on Monday comes as no surprise. The companies said in June that it was an option under a commercial agreement that includes: MoneyGram Using Ripple technology to enable fast and inexpensive processing of cross-border transactions. Ripple paid $ 4.10 per share, a premium of nearly 34% on MoneyGram’s closing price of $ 3.07 on Friday.

MoneyGram will use the funding to increase volume for On-Demand Liquidity, Ripple’s blockchain-based product formerly known as xRapid that uses Ripple’s XRP cryptocurrency to send money around the world. Dallas-based MoneyGram said in a press release that it currently moves about 10% of its currency trading volume in Mexican pesos via on-demand liquidity.

“Essentially, we are using cryptocurrency as a unit of measure over the Ripple blockchain,” said Larry Angelilli, chief financial officer of MoneyGram, on the company’s November 1st conference call on the company’s third quarter earnings, according to a transcript from financial news service The Motley Fool. “This means that we can reduce our holdings of pesos and reduce our volatility risk during the shortened holding period. This is just like a just-in-time inventory of our currency position, which reduces our working capital requirements and coordinates the timing of our shipments and billing with our agents. “

MoneyGram also said it has started transactions in four additional cross-border corridors, including Europe, Australia and the Philippines, since announcing the partnership with Ripple.

Dallas-based MoneyGram is struggling as agent-based money transfer providers grapple with new digital-based competitors, meaning Ripple’s investments and potential improvements to its cash flows could be a lifeline. And for San Francisco residents Ripple, the MoneyGram link promises to generate new volume for on-demand liquidity that has struggled to turn attempts into ongoing business, some observers say.

“Our partnership with Ripple is transformative for both the traditional money transfer and digital asset industries – for the first time we settle currencies in seconds,” said Alex Holmes, Chairman and Chief Executive of MoneyGram, in the publication. “This first success encourages us to continue building our on-demand liquidity. Partnerships with companies like Ripple support innovation and allow us to invest in creating better customer experiences. I expect to drive our growth into new corridors and explore new products and services. “

The new investment will make Ripple the owner of 9.95% of MoneyGram’s common stock. If you count the non-voting warrants, Ripple will own about 15% on a fully diluted basis. According to Yahoo! the private equity firm Thomas H. Lee Partners LP with a share of approx. 38%. Finances.

Tether listing on Coinbase despite controversy