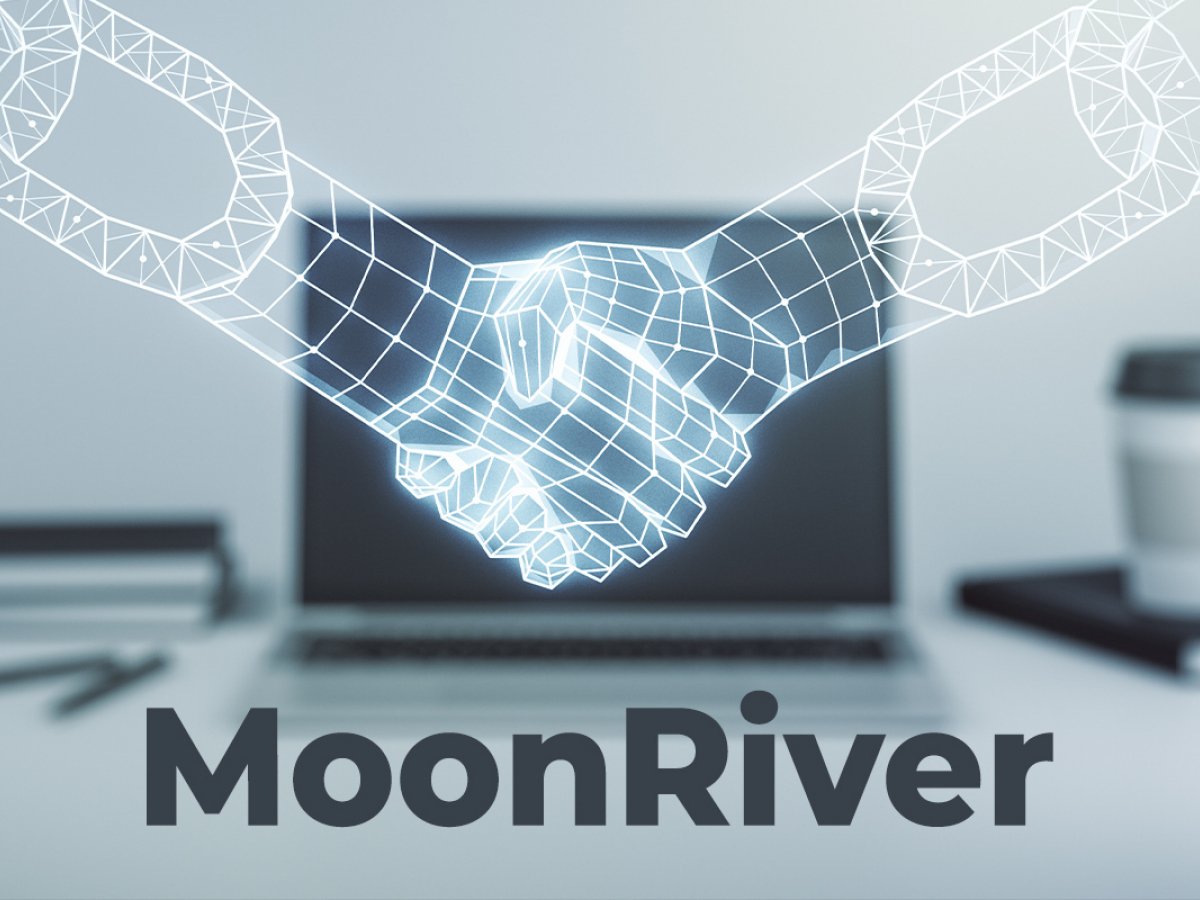 The Ethereum-compatible Moonriver has completed its rollout process: More than 60 teams can start to deploy their dApps on the platform entirely without permission.

Moonriver starts on Kusama: EVM and balances are live

Therefore, this environment is now suitable for dApps deployment. The Moonbeam team expects “dozen” of dApps to come to its smart contracts platform in the coming weeks.

Since Moonriver accounts are live and fully functional, users can easily transfer funds between them, just like with Ethereum (ETH) addresses.

Crowdloan rewards and staking details will be announced

Also, Moonriver will be handing out rewards among enthusiasts who contributed to the crowdloan that allowed the team to book Kusama’s Parachain slot. The supporters blocked more than 200,000 KSM to facilitate the project start.

Almost 1.4 million MOVR from the “Reward Supply Pool” will be distributed to Moonriver’s early supporters in the coming months.

In addition, MOVR tokens can be used for staking and governance purposes from day one. Today the MOVR token is listed by KuCoin; its price immediately skyrocketed from $ 20 list price to nearly $ 100.

China’s Cryptocurrency Ban: What It Means for Bitcoin, Coinbase, and the U.S.