Most frequently traded stablecoins, Bitcoin as a long-term investment, Ethereum as a DeFi builder 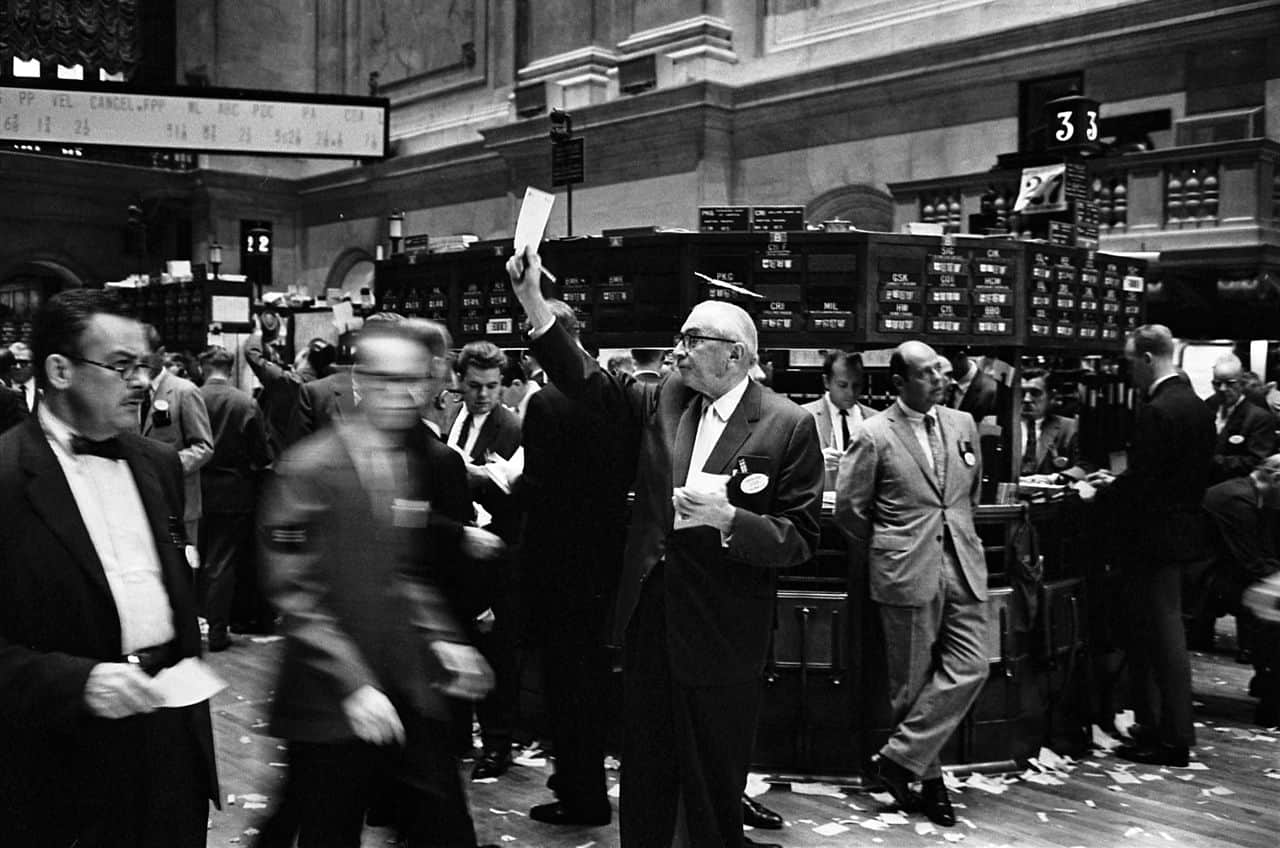 Cryptocurrency adoption has grown significantly over the past year, but many people still may not fully understand just how diverse this space as an “asset class” really is, according to a new report from Chain analysis.

The team at Chainalysis, a leading blockchain analytics firm, notes that every major digital currency has its own unique value proposition or use cases that drive its growth.

By using blockchain or distributed ledger technology (DLT) analytics to track transaction patterns and analyze the key features of the largest wallets with different virtual currencies, Chainalysis can learn more about how these different use cases complement each other a “dynamic” crypto ecosystem.

Looking at all cryptos in the first quarter of 2021, the following have the highest transaction volumes (as stated in a report by Chainalysis):

Together, these four main categories currently account for the largest part of the transaction volume of digital currencies.

The data suggests that Bitcoin is held primarily as a “long-term investment,” and notes that Chainalysis has done a detailed study of the types of wallets with BTC versus crypto wallets with other types of assets.

The blockchain analysis company was able to divide digital asset wallets into the following categories:

As noted in the report:

The report also mentioned that the use case of Bitcoin as a long-term investment “becomes even clearer when we go into more detail about the average” age “of each coin, i.e. the time it has spent in its current wallet”. According to the findings of Chainalysis, the data are quite “noticeable”.

The company reveals that the average Bitcoin held in a self-hosted wallet “was purchased about 150 weeks ago, versus 75 weeks for Ethereum and six to seven weeks for the popular stablecoins Tether and USDC.” In other words, cryptocurrency users hold Bitcoin “roughly twice as long as Ethereum and more than 20x longer than stablecoins”.

The data shows that institutional investors likely accounted for 69% of the total Bitcoin transaction volume during the period studied, based on the size of each transaction. Taken together, the data is broadly in line with “the narrative we heard last year: Investors, particularly those from mainstream financial institutions, have embraced Bitcoin as a long-term investment, with many positioning the asset as a hedge against inflation and” other worrying economic trends The report revealed. It has also been suggested that it is for this reason that such a high percentage of Bitcoin “is held for long periods of time compared to other cryptocurrencies, and so much is held by investors whose large transaction sizes indicate they are operating at a professional or institutional level.” “. . “

Chainalysis also noted as a reminder that, despite its lower market capitalization and “less frequent” media coverage, Ethereum had “more transaction volume than Bitcoin in the first quarter of 2021”.

As explained in the report:

“DeFi platforms are cryptocurrency services that are based on intelligent contract-enriched blockchains. Once created, they can run autonomously and perform specific financial functions – trading, lending, or other transactions – automatically when certain conditions are met that are defined by the underlying code. For this reason, DeFi platforms can exist independently of a company or another umbrella organization. “

What is important is that almost all decentralized financial platforms are developed on the Ethereum blockchain – which clearly means that they mainly accept Ethereum along with ERC-20 tokens.

ERC-20 tokens are unique virtual currencies that were also developed over the Ethereum blockchain, which means that these tokens can be transferred and received by an Ethereum wallet. Many ERC-20 tokens are specifically designed to “mirror the price of existing assets,” explained Chainalysis.

Wrapped Bitcoin (wBTC), for example, is an ERC-20 token that “corresponds to the price of Bitcoin, while wETH fulfills the same function for Ethereum”. USDT_ETH and USDC_ETH “correspond to the price of the stablecoins Tether and USDC, which in turn are linked to the US dollar,” the report said.

Chainalysis also mentioned in its report that DeFi’s growth is “a relatively new development”. In June last year, DeFi platforms “collectively received a total weekly value of $ 2-3 billion”. That number “began to grow rapidly in August and is now consistently above $ 20 billion a week, sometimes above $ 60 billion a week, in May 2021,” added Chainalysis.

The report indicated that DeFi has been “by far the fastest growing category of services, almost all Ethereum-powered” since the beginning of last year, thus playing a key role in crypto innovation as DeFi is “the hub of development for several new species.” of financial services and instruments, including NFTs, decentralized exchanges, and automated lending platforms. “

“DeFi has also given the cryptocurrency an opportunity to tap into the community to launch new platforms. Founders of traditional, centralized exchanges and other services would normally have to raise capital themselves in order to build a new platform and provide it with its initial liquidity. With DeFi, founders can instead borrow funds from users or other supporters who in return receive unique tokens that are connected to the platform and entitle them to a share of the platform’s fees. We expect further innovations at DeFi in the coming years, most of which will likely be driven by Ethereum. “

The report also mentioned that stablecoins are cryptos that are tied to the price of existing “non-crypto assets”. The two most popular stablecoins, Tether and US Dollar Coin (USDC), are pegged to the US dollar, which still serves as the global reserve currency.

The report further found that stablecoins “have a higher collective volume of transactions than both Bitcoin and Ethereum”.

As mentioned in the report:

The report went on to explain that this role makes stablecoins “by far the most widely traded asset in the cryptocurrency ecosystem.” Chainalysis reminded users that most trading takes place within the “walled gardens of individual exchanges”.

In particular, this means that this trading activity does not appear in the on-chain volume data cited by Chainalysis. This data is “instead recorded in the order books of the exchanges”. The company stated that it can use order book data “to compare the price at which various cryptocurrencies are trading once they hit an exchange, using a metric called trading intensity.”

As mentioned in the Chainalysis report:

“Trading intensity measures how often a coin is traded between depositing on an exchange and withdrawing a coin.”

The report also found that while stablecoins “have increased and decreased over time, stablecoins have by far the highest trading intensity in most months.” Chainalysis says this is expected “as traders swap other cryptocurrencies for stablecoins to store funds in a more stable asset”.

The company added that it was also aware that stablecoins are widely used to conduct commercial transactions, particularly in China and areas where Chinese merchants have done business with overseas companies.

As noted in the report:

“Again, the popularity of stablecoins for this purpose (commercial transactions) is largely due to their stability and utility as a US dollar substitute that can be used outside of the traditional financial system.”

As mentioned in the report, the blockchain analysis shows that “the history of cryptocurrency is bigger than any single asset or investment strategy”. There are “well-defined” use cases for each of the “most important, most widespread crypto assets” and these are as follows:

Each asset plays an important role in the larger crypto space, Chainalysis noted, adding that as this ecosystem continues to grow and evolve, “new coins are likely to emerge to address new use cases, and the usefulness of existing coins will shift as well becomes. ”