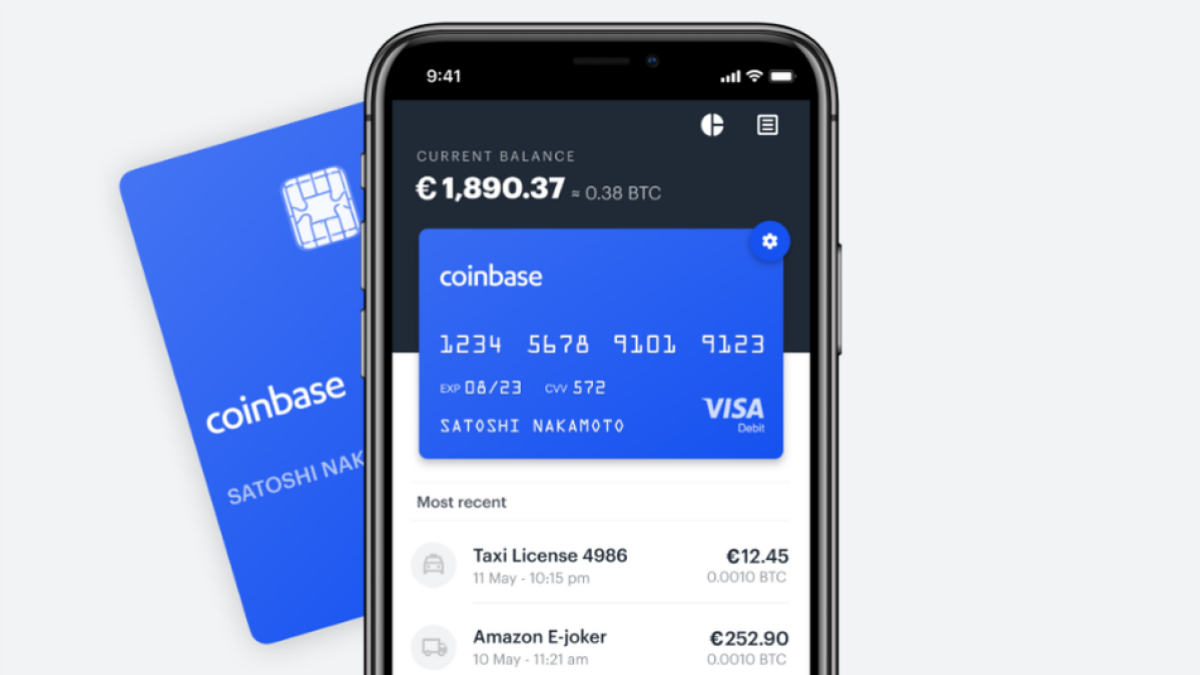 If you’re not yet familiar with the concept of stablecoins, better get up to speed, because this special type of cryptocurrency will become very important very soon.

Launched in June, the Coinbase Card is a cryptocurrency debit card that allows you to spend crypto directly from your Coinbase wallet. It supports nine other cryptocurrencies besides DAI — BTC, ETH, BCH, LTC, BAT, REP, XLM, XRP and ZRX — and is available all over Europe.

The addition to the card is particularly interesting as it is the only stablecoin on the list, meaning its price closely follows the price of a real world asset. In this particular case, DAI is tied to the U.S. dollar, meaning that 1 DAI = 1 USD.

You can now choose your DAI wallet on Coinbase as source of funds for the Coinbase Card.
Credit: Stan Schroeder/Mashable

DAI, technically a crypto token on the Ethereum blockchain, is one of the most exciting stablecoins around as it is one of the rare ones that isn’t directly backed by a stash of money somewhere. Instead, it’s backed by a fairly complex mechanism that includes another token called MKR, whose owners partially guarantee DAI’s price. The other guarantee is in the nature of DAI, which is created as a loan against Ethereum’s currency ETH (among others); if the value of ETH starts falling, the loan owners must add more collateral in order to preserve value or get liquidated.

It’s important to note that owners of DAI don’t need to know or care about any of this; you can simply purchase DAI on the market and use it as you please. Another cool thing about DAI: It’s decentralized, meaning DAI loans are created and dissolved via an Ethereum smart contract, without any central authority.

In the context of a debit card, DAI makes far more sense than any other cryptocurrency from the list above, simply because it is not volatile. Once you exchange money into DAI, it’s like having digital dollars, which you can spend without worrying about its value suddenly changing.

DAI has been around for years, but it hasn’t really seen adoption on the scale that the Coinbase Card potentially offers. The news is noteworthy in the context of Facebook’s Libra project, which was backed by numerous companies including Coinbase.

Libra is also a stablecoin (albeit a very different one: it’s not nearly as decentralized as DAI, and the coin itself will be backed by cash and equivalents) that was supposed to be launched next year, but its future is uncertain due to an unprecedented amount of regulatory scrutiny the project has received post-announcement.

You can learn more about the Coinbase Card here.

Disclosure: The author of this text owns, or has recently owned, a number of cryptocurrencies, including BTC and ETH.