(MENAFN – Daily Forex) The Bank of England pushed the pound higher today by pouring cold water on the prospect of negative interest rates, while Elon Musk’s comment on the sudden surge of his favorite cryptocurrency, Dogecoin, also caught market attention .

After his peripheral involvement in last week’s Wallstreetbets campaign to put some hedge funds under pressure, Elon Musk spiced up the market again with a single tweet. This morning at 08:27 UTC, the richest man on earth tweeted the simple one-word message “Doge preceded by the image of a soaring space rocket. To his Twitter followers who know It was clear that he was trying to talk about the Dogecoin cryptocurrency. “The masses have discovered in recent days that they can use the internet to organize concerted purchases of relatively illiquid assets to the point where the price skyrockets, resulting in a relatively easy profit for anyone who gets in but is sure to get out. ” the trade before the music stops.

Ironically, in the hours before Musk’s tweet, Dogecoin had already risen dramatically by up to 63%, an astonishingly steep and rapid increase, but nothing unusual for a cryptocurrency, especially a relatively small one like Doge. Musk’s tweet could even be taken as mere comment, while it could be that the Wall Street Bets crowd sparked the initial move.

Dogecoin was up about 20% after Musk’s tweet, but at the time of writing it has dropped back to roughly the same price it was before he started tweeting about it. However, Dogecoin has drawn interest as a “stonk” and therefore can be prone to high volatility and sudden bursts of heavy retail purchases and massive price increases in the future. In this environment, investors looking for a risky bet might find buying a small Dogecoin attractive.

Bank of England is cooling off with negative interest rates

The Bank of England’s Monetary Policy Committee met today to deliver its monthly monetary policy release. The headlines did not change: the base interest rate was left at 0.1% by a unanimous vote of the committee members and the asset purchase program was left unchanged. However, something unexpected happened: the bank used language that dampened recent speculation about an impending negative interest rate policy on the pound sterling. After consulting with major UK lenders, the bank released the results of its review of the effects of a negative interest rate policy, which suggested that banks would take at least six months to prepare to implement such a policy: working with regulated firms had shown that the introduction of a negative bank interest rate over a period of less than six months would entail increased operational risks. 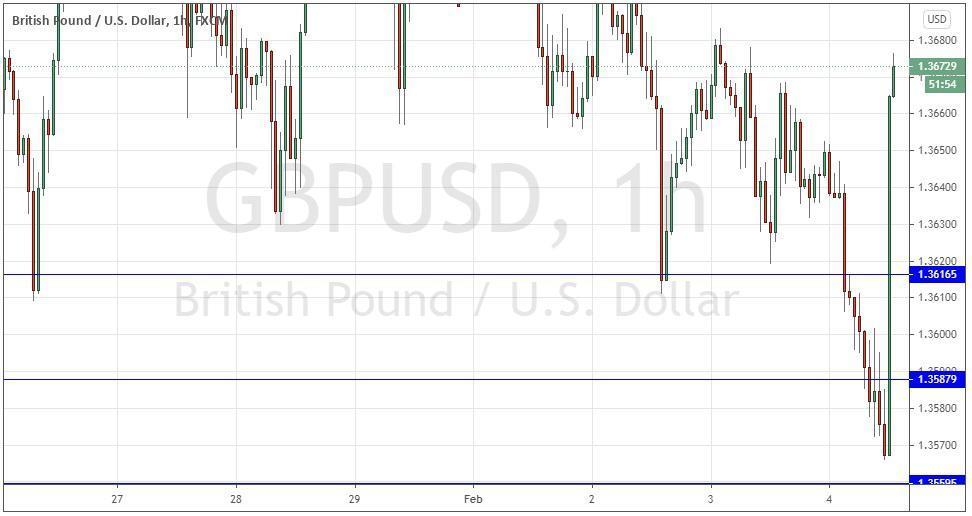 Over the same period, the pound gained almost identical percentage values ​​against its other major currency counterparts, the euro and the Japanese yen.