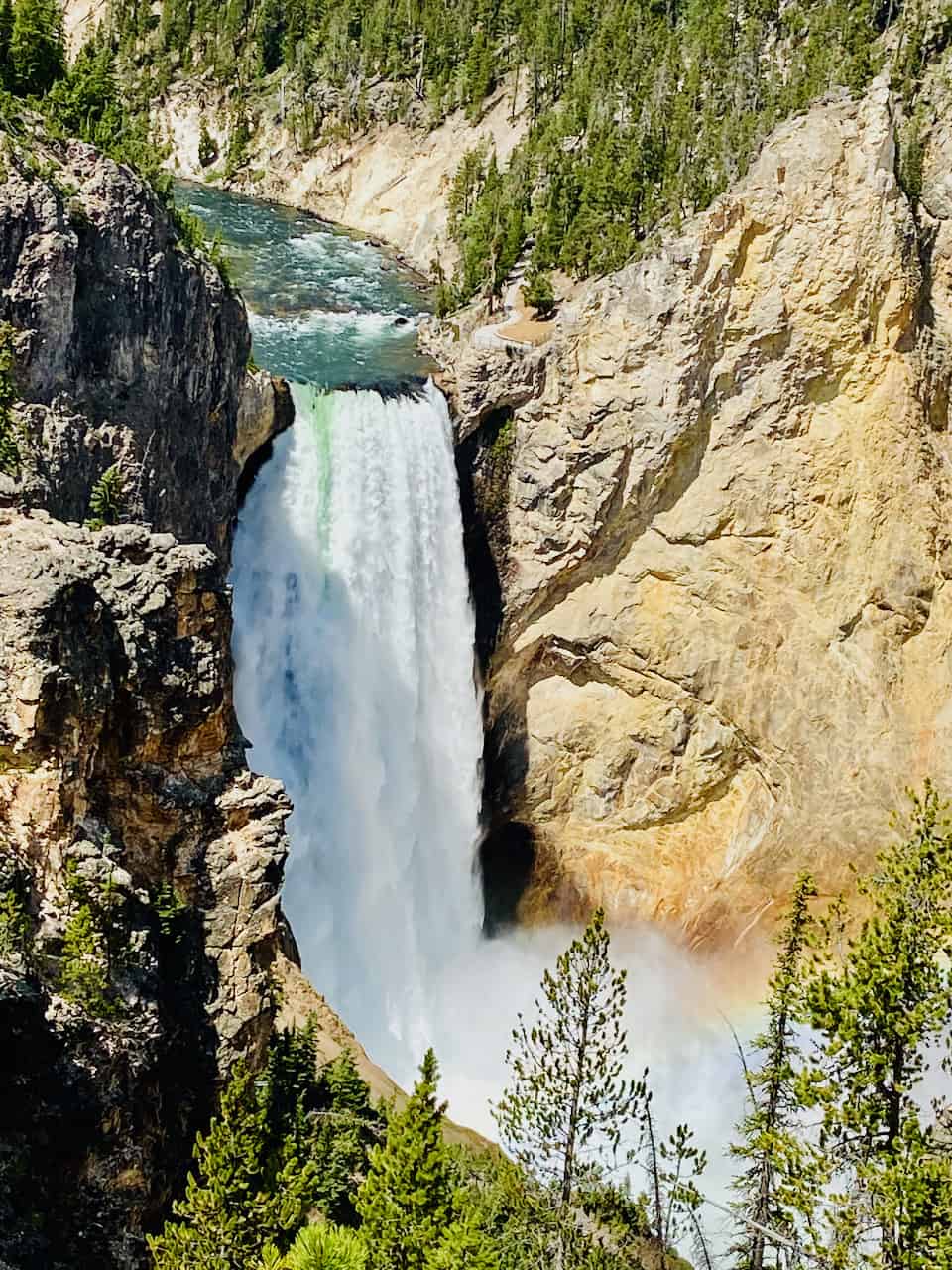 James Butterfill, Investment Strategist at London-based CoinShares, a digital asset manager focused on expanding access to the cryptocurrency ecosystem while also acting as a “trusted partner” for its customers, stated in a blog post published on Monday (June 28th) that Ethereum would be a major asset for the The week ending June 2021 “bears” the brunt of the negative sentiment with record outflows of 50 million US dollars. “

The CoinShares team also mentioned that this outflow “remains small on a relative basis compared to the negative sentiment in early 2018 when the outflow as a percentage of AuM was 4.9%”.

“This week, most of the negative sentiment was centered on Ethereum, where net outflows totaled $ 50 million, the largest on record. These outflows account for 5% of the $ 943 inflows since the year started. Bitcoin saw minor outflows totaling $ 1.3 million, the seventh straight week of outflows. Flows have varied among providers, with some seeing significant outflows while others seeing inflows, suggesting mixed sentiment among investors for Bitcoin. “

As reported earlier this month, Ethereum recorded the largest outflow of all time at $ 12.7 million last week as Bitcoin remained a popular choice, the CoinShares team reported on June 14, 2021.

Butterfill noted earlier this month that digital asset investment products had seen outflows totaling $ 21 million for a second straight week (the company announced on June 14). This had resulted in the aggregate weekly outflow since mid-May at $ 267 million, which is “0.6% of total assets under management (AUM),” the CoinShares team noted on June 14.

Although sentiment has weakened, investors by and large remain “given the size of inflows this year, which represent 13% of assets under management, or $ 5.8 billion, which is nearly $ 6.7 billion for the whole of 2020, ”said CoinShares’ report earlier this month.

That is worth mentioning Morgan Stanley has acquired 28,289 shares of Grayscale Bitcoin Trust (GBTC) through its Europe Opportunity Fund, according to a filing by the US Securities and Exchange Commission.

Morgan Stanley has become very active in the digital assets space to meet growing customer demand. In April 2021, the company had allowed some of its funds to invest in bitcoin indirectly through cash-settled futures contracts and Grayscale’s Bitcoin Trust, which includes the Institutional Fund, Institutional Fund Trust, Insight Fund and Variable Insurance Fund.

Each fund has the option to invest around a quarter or 25% of its assets in BTC, as confirmed by the SEC filing. The Europe Opportunity Fund includes European companies active in the technology and non-technology sectors, as well as other investments.