A new poster for The Matrix Resurrections has brought together Neo (Keanu Reeves) and his team for another trip down the rabbit hole. The new Matrix Resurrections poster finds every character in black leather clothing with stylish glasses. Well, everyone except Yahya Abdul-Mateen II, who will play an alternate version of Morpheus in the new film. As fashionable as ever, Mateen II wears a red and green ensemble, perhaps to reflect the colors of the pills he is offering Neo in the film. His outfit adds a nice pop of color to an otherwise onyx-colored theme.

According to the film’s official synopsis, “In a world with two realities – everyday life and what is hidden behind it – Thomas Anderson has to decide again to follow the white rabbit. The choice may be an illusion, but it is still the only way into or out of the Matrix that is stronger, safer and more dangerous than ever. “

The Matrix Resurrections did an excellent job of teasing fans with what’s to come in the new movie. Much of the plot remains under wraps while the trailers have served as delicious bait to lure moviegoers back to the cinemas. I know a lot of people who say they are ready to break their no theater policy on this case. In my opinion, everything about this movie screams “You have to see this on the big screen!” I know I’ll be there on the opening weekend. Will you?

The Matrix: Resurrections hits theaters and HBO Max is on December 22, 2021.

Check out the new Matrix Resurrections poster below: 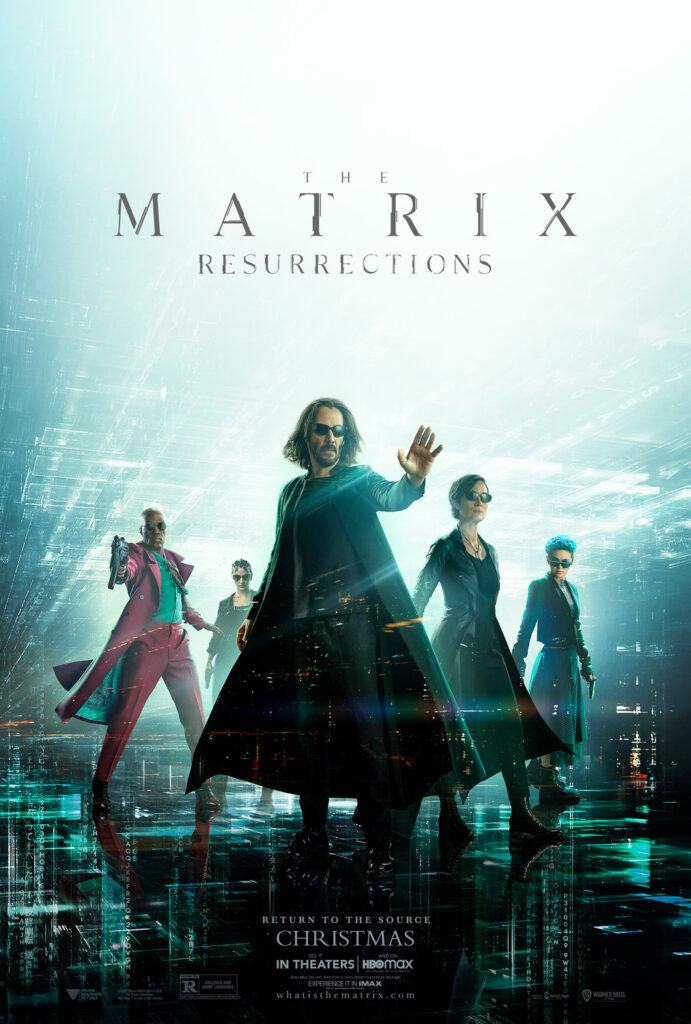