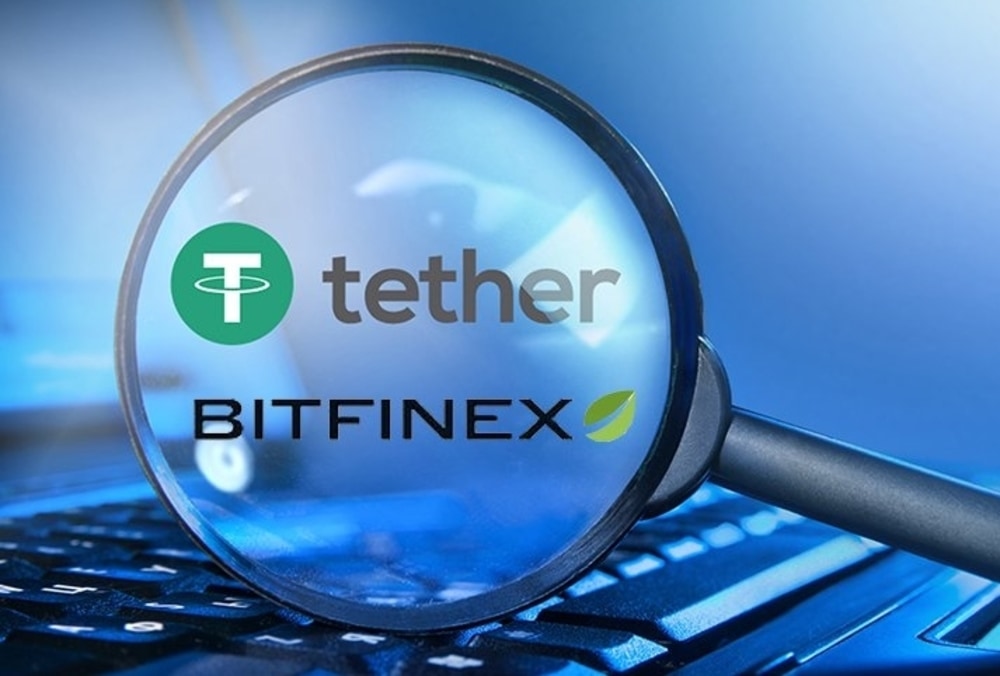 The New York Attorney General (NYAG) has finally settled the fees with the stable coin issuer Tether and the trading platform Bitfinex. The settlement concerns long-standing allegations that the companies partnered to issue Tether Stablecoins (USDT) to New York residents even though they did not have enough cash to secure the circulating supply.

According to the agreement announced today, Bitfinex and Tether will pay a $ 18.5 million fine and refrain from offering USDT to New Yorkers.

NYAG had alleged that Tether had deceived the market by overestimating its reserves and finding that USDT tokens in circulation were 1: 1 covered by dollars held in reserve. According to their investigations, the regulator claimed Tether used its lack of cash reserves and its affiliation with the Bitfinex exchange to cover up losses of up to $ 850 million.

Regarding the program, which allegedly ran between 2017 and 2019, Attorney General James said:

Bitfinex and Tether have ruthlessly and illegally covered massive financial losses in order to keep their systems running and protect their bottom line. Tether’s claim that his virtual currency was fully backed by US dollars at all times was a lie.

Tether will thus pay NYAG’s $ 18.5 million fine without acknowledging any wrongdoing. The comparison follows earlier news from Bitfinex that the $ 850 million it borrowed from Tether to weather a crisis period on the stock market has been repaid in full and with interest.

Today’s deal brings one of the longest-running lawsuits in the cryptocurrency industry to a standstill. Many participants initially fear for the future of the industry when the biggest stable coin is exposed to a regulatory attack.

Bitfinex and Tether wrote in an update regarding the settlement:

The settlement amount we agreed to pay to the Attorney General should be taken as a measure of our desire to leave this matter behind and focus on our business.

Tether’s market cap has skyrocketed over the period of the lawsuit, rising from $ 2 billion to $ 34.7 billion at the time of writing.

Ripple Challenging mid-term highs and worth a look