Newsweek claims to have found the man behind Bitcoin 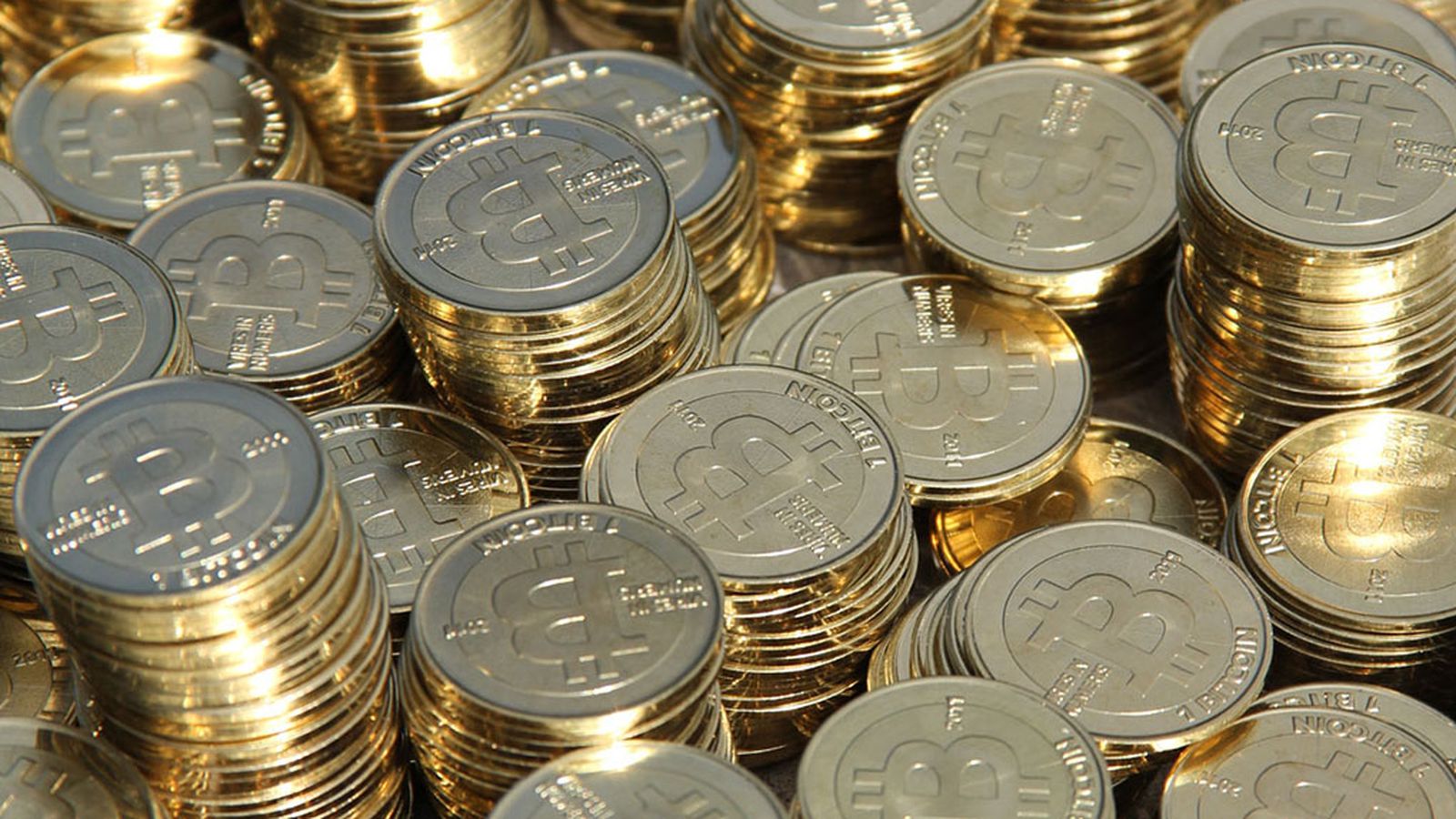 Newsweek has published a story claiming to have uncovered the true identity of Satoshi Nakamoto, the enigmatic creator of the cryptocurrency Bitcoin. An investigative lead reportedly led to “a 64-year-old Japanese-American man whose real name is Satoshi Nakamoto” who “had a secret career after doing clandestine work for large corporations and the US military.” Nakamoto reportedly lives in Southern California and even kept his work on Bitcoin a secret from his family.

In addition to interviews with family and friends, reporter Leah McGrath Goodman cites a single personal interaction with Nakamoto in which he “tacitly” acknowledged his role on the show. “I’m no longer involved in that and I can’t discuss it,” he said. “It was given to other people. You are responsible for it now. I have no connection anymore.”

Nakamoto introduced Bitcoin to the world in 2008, but its identity has remained unknown despite attempts by the New Yorker and others to expose it. Current Bitcoin chief developer Gavin Andresen says that between 2010 and 2011, Nakamoto corresponded with him frequently via email and private messages and did not reveal much about himself. In 2011, he asked Andresen to downplay the “mysterious founder” aspect of the currency, but nothing has been heard from him since.

Nakamoto disappeared from the map in 2011

The man Newsweek spoke to, who goes by the name of Dorian Nakamoto, is believed to have an engineering background and spent much of his life on defense projects. After quitting his job at Hughes Aircraft (now part of Raytheon), he reportedly worked as a computer engineer who sometimes took on independent military projects.

The housing is not airtight. Goodman appears to have only spoken briefly to Nakamoto, although she cites lengthy interviews with his siblings and children. Much of the report relies on the timing between Nakamoto, the creator of Bitcoin, and Nakamoto, the engineer, to be consistent, including the years it may have taken him to write the code and a period of sickness his absence from the Bitcoin project over the past couple of years could explain years. It also draws on parallels between Nakamoto’s libertarian political beliefs and Bitcoin’s principles, which are designed to be anonymous and function independently of government regulation.

I am disappointed Newsweek decided to put the Nakamoto family down and regret speaking to Leah.

Nonetheless, next time someone has actually found Nakamoto, which also raises ethical questions – is it fair to expose so thoroughly a man who went to great lengths to remain anonymous? In addition to an alleged photo of him, a picture of his house could be compared with Google Street View photos, for example, and precise information about his professional career, his family and his car model is provided. Attempts to visit his home even seem to have ended with him calling the police: Goodman’s only interaction with him was brokered by law enforcement.

Update: The original version of this story incorrectly stated that the Newsweek article did not publish a photo of Nakamoto. Since it was released, Buzzfeed writer Hunter Schwarz has also apparently tracked down Nakamoto and posted a video of him saying that he is “not involved in Bitcoin”, although he neither confirms nor denies a role in its creation.

Bitcoin Is Generational Wealth: Behind The Scenes