No space for Monero, IOTA, Nano As Coinbase is researching new digital assets 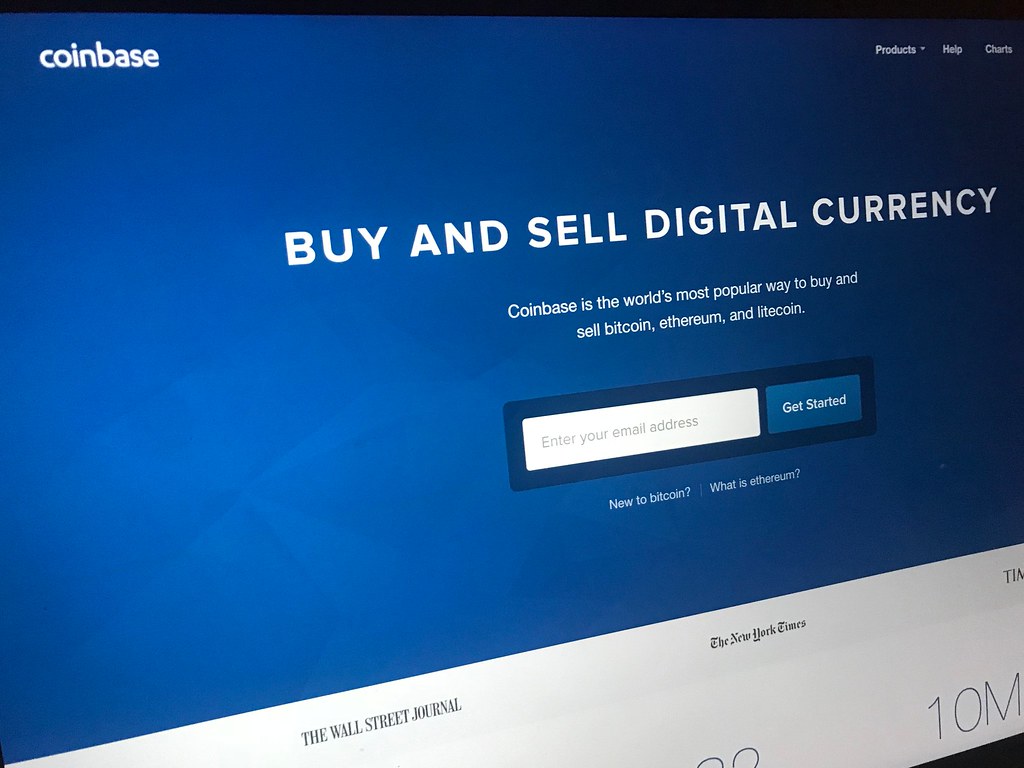 Coinbase has announced its new shortlist to support digital assets for 2019. The eight lucky tokens listed could end up on one of the largest crypto exchanges in the world. Oddly enough, IOTA, Nano and Monero are missing and to the disappointment of many crypto enthusiasts. However, Dash, Cosmos, Decred, Harmony, Algorand, Waves, Matic and Ontology are in the running for a Coinbase list.

The announcement on the Coinbase blog reads:

“The aim of Coinbase is to offer support for all assets that meet our technical standards and comply with applicable laws. Over time, we expect our customers around the world to have access to at least 90 percent of the total market capitalization of all digital assets in circulation through Coinbase. ”

The exchange adds that their valuation is based on the Digital Asset Framework. Top considerations for listing include compliance and security. In addition, the exchange also takes into account the alignment of a token with the exchange’s mission to “create an open financial system for the world”.

Monero’s data protection-oriented cryptocurrency enables blockchain transactions that are both incomprehensible and anonymous. However, the consensus platform for proof of work was accused of having concealed the identities of criminals. Monero has become the preferred symbol for criminal activity.

The cryptocurrency has been increasingly blamed for crypto jacking, in which criminals access private devices without the knowledge of the owner and mine crypto remotely. In a report, Palo Alto Networks, an enterprise security company, attributes 5 percent of all XMR in circulation to crypto jacking mining. The report adds that Monero gets at least 2 percent of its hash power from crypto-jacking scripts.

The digital currency and its type are currently non-exchangeable by the Japanese financial services agency. Data protection coins are often in the foreground of the discussion about crypto regulations. It is very likely that Coinbase deviated from listing XMR in order to avoid the regulatory hurdles.

Privacy tokens have been very hotly received by law enforcement agencies and blamed for facilitating international money laundering. For example, the kidnappers of a Norwegian real estate multimillionaire have demanded a ransom of 10.3 million US dollars in Monero. Investigators claim that if Monero were not part of the payment plan, they would have less trouble tracking down the criminals.

The US Department of Homeland Security has an eye on these privacy coins. Should the crime rate rise, Monero could be banned in other regions of the world.

While the scalability issue is hindering most blockchains, IOTA has come up with an innovative way to get around it. In contrast to Ethereum or Bitcoin blockchains, The Tangle enables the blockchain to process inexpensive microtransactions. As innovative as a blockchain as IOTA is, it also has some eyebrow-raising systemic defects and scandals. There have been a number of technical errors and episodes of poor PR management. For example, in 2017 a team from Boston University and MIT examined the IOTA hash function and found it to be vulnerable to attack.

Nano’s first taste for shame began with hacking the somewhat obscure Italian exchange BitGrail. At least 17 million units of nano were lost, a loss of $ 170 million to the exchange. The investigations indicated unauthorized XRB transactions. The situation continued to worsen when the nano development team and the exchange accused each other on social media. It is possible that such bad press and allegations of insecure protocols could have made Coinbase suspicious of these tokens as well.

The digital asset platform Luno in Malaysia reports an RM of 1 billion RM or 240 million USD to AUM after Bitcoin, Ethereum and Crypto Market Rally