On Monday, $ 2 trillion managers will get access to Crypto + more news 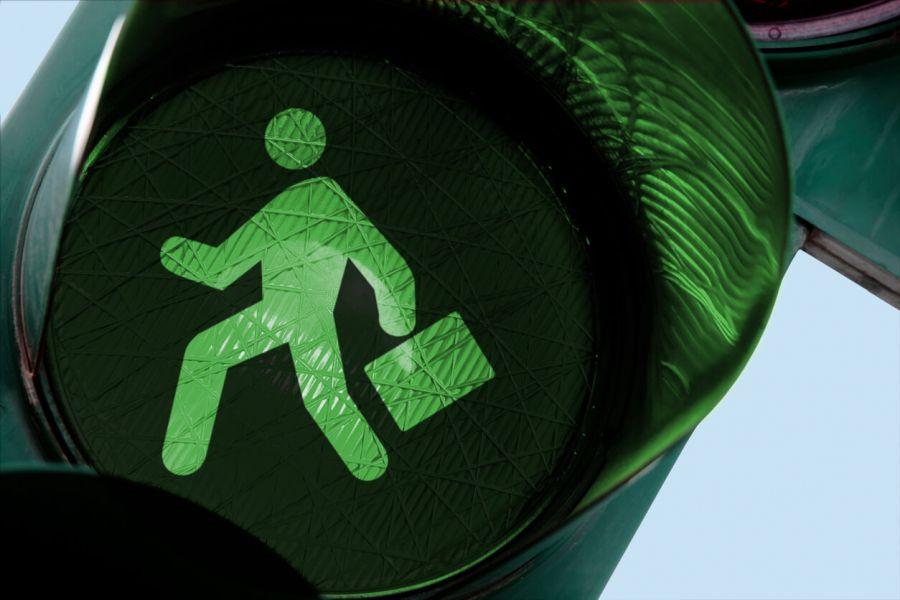 Get your daily, bite-sized roundup of crypto asset and blockchain news – and investigate the stories flying under the radar of today’s crypto news.
____