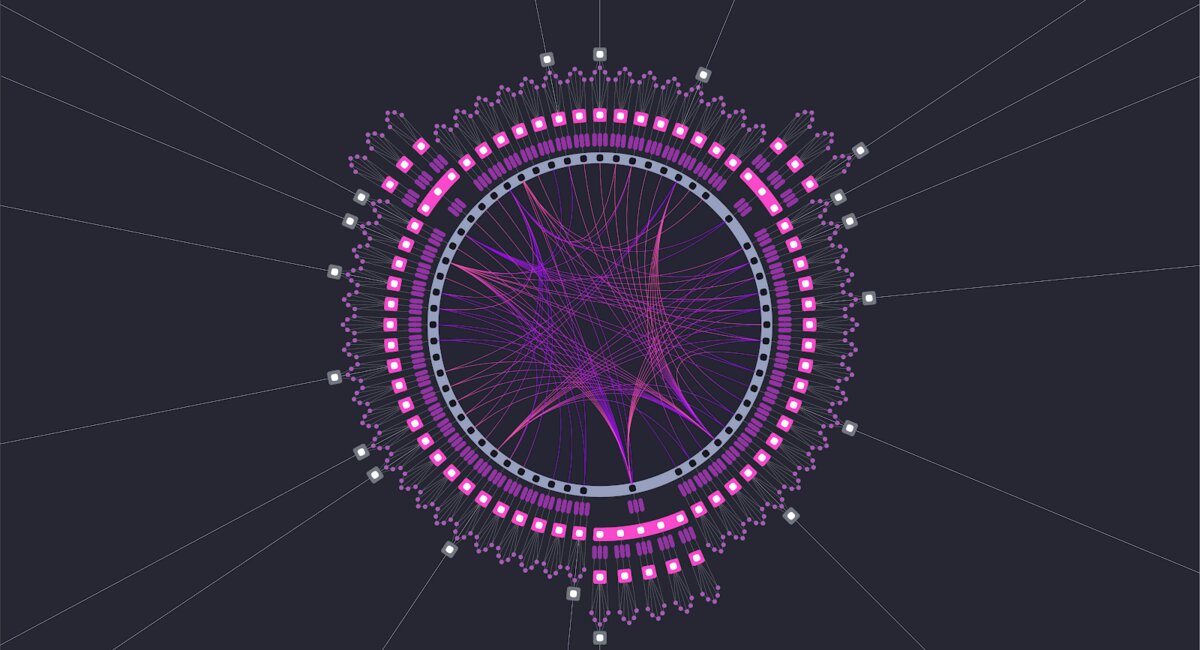 When cryptocurrency hit the market in 2009, entrepreneurs and developers who found it difficult to raise the fund they wanted for their platform needed a viable type of fund, and the idea of ​​ICOs or Initial Coin Offering began.

Similar to IPOs, ICOs enabled crypto startups to raise funds by offering a portion of their tokens in exchange for the much-needed funds. Here, interested investors receive a portion of the assets that corresponds to the amount that they may have invested.

Interestingly, these tokens can be used in most cases as they represent more or less stakes in the crypto company. The downside to this was that ICOs were generally unregulated and this was largely due to the decentralized nature of the crypto industry. There have been cases of investors investing heavily in projects that end up failing. The risk involved in buying an average ICO was very high and alarming.

We have seen cases of phantom developers just building a website, creating a whitepaper, and launching an ICO sale that would eventually overthrow so many investors. While there is no doubt that some legitimate crypto companies have made use of it, the truth is that there has also been one too many cases of those who defrauded investors of their funds.

According to GreySpark, a crypto advisory firm, of 1,400 ICOs in 2017, more than half failed to raise a penny, while only about 12 of them managed to raise over $ 100 million. Interestingly, the number of startups that went on to become billion dollar companies was far fewer as the company attributed this to “lack of traction, disappointing product development, fraud, difficulty in execution, no market and poor marketing or point of contact” returned -market strategy. “

This high failure rate has created a lack of confidence and the need for a safer way for investors to invest in projects they believe in. This is where the idea of ​​Parachain Auctions comes into play.

Parachain Auctions offer a clever solution to the problem of validation of ICOs and were developed by the leading crypto company Polkadot.

Imagine a more ethical and secure version of ICOs. In this case, the crypto startups or any company that wants to generate money from the public would go through a test phase on testnet like Rococo before they were allowed to be supported by the public. Here your whitepaper, your services and the feasibility of the project are checked and approved. Only then are they allowed to participate in Parachain Slot Auctions.

In a parachain slot auction, crowdloans, a form of crowdsourcing fund, are tied up to finance a slot on Kusama or Polkadot. In this way, these projects can auction and lease the slots for a specific and specified period of time. In the end, investors feel confident that they will get their investment back while receiving a reward for leasing their funds. It is noteworthy that at no point do all of these projects have access to these funds, which prevents carpeting.

Although the Parachain auction model is still in its infancy, it has played an important role in building public confidence in startups. Investors can monitor the development of a project in the test network until it is ready for a Kusama slot auction. This ensures its legitimacy and at the same time an investor can better predict the future of such projects before the start of the mainnet.

Save your money, buy smart, and stay ahead of the game

Investors intending to use Parachain Auctions would need to belong to the right ecosystem to use this. They would have to be in the decentralized financial center of the Kusama network. A hub named after the famous bird god in ancient mythology, Karura.

Karura is Kusama’s main DeFi hub with full commitment. The parachute performs practically the same code as Acala and at the same time performs almost the same function as Acala for Polkadot. These two projects are interoperable and adaptable to the latest technology, and are constantly working to keep Kusama and Polkadot up to date.

Kusama provides access to Parachain auctions through Karura, so users of the hub can securely invest in other projects with Kusama’s KSM token. While Kusama is a multi-chain Layer0 network that can process over 100 parachutes, Karura has to integrate all of these separate and often different parachutes into an interoperability framework. In essence, karura is oil for Kusama’s wheels.

Karura is the first parachute used by the Kusama network. By using it as a hub, it can serve as a suite with many features, such as: B. as stablecoin (kUSD), decentralized exchange, credit instruments and KSM liquidity instruments.

The various security risks posed by ICOs have shown the crypto world the need for a more ethical approach to funding a blockchain startup. Kusama’s parachain auctions have two distinct characteristics that make them stand out as a better option over the old donation method.

As we explained earlier, this strong crowdloan function makes Kusama a revolution in this area. Crowd loaning began in response to the slot auctions, and during that time parachain startups are allowed to crowdsource funds from their online community or dedicated investors.

If an investor contributes 50 KSM to a particular crowdsource fund for parachutes and the parachute wins a slot in the auction, the 50 KSM will be committed for the duration of the parachain slot. In return, the investor receives parachute tokens in relation to 50 KSM.

These tokens are usually split into two parts, a percentage that can be used right away and a part that remains tied and released in installments. At the end of the slot duration, the original contribution of 50 KSM will be returned to the investor and he will be able to keep any winnings or rewards offered to him by the project he has invested in.

And in the end, Kusama would have created the necessary fund for the startup, and at the same time an investor is happy and secure in the knowledge that his funds are being taken care of.

The Parachain Slot Auctions are the backbone of the Parachain Auctions system. This is a form of candle auction where the highest bidder wins during the auction.

Here auction participants can raise money through crowdloans or finance themselves through a Kusama or Polkadot account in order to take part in the tender for slots.

The auctions only have one opening time, which is known to all interested parties, and the closing time remains unknown in order to avoid price discounts. Once the auction is open, Parachains can define bid amounts and slot duration. There is currently no specific timeframe associated with it.

After a bid is approved, skydivers can continue to raise funds and receive contributions until the auction ends. This way, investors could slide their favorite parachutes into slots. When the auction closes, skydivers who have lost will have the option to try again while the winners proceed to their mainnet launch.

This entire process is known as the parachain auction and is already taking place regularly on Kusama and Polkadot due to the continued scalability of both platforms.

So far, Parachain Auctions have successfully kept sloppy startups and scammers alike away. Implementing the Rococo would also enable Polkadot / Kusama to remove these threats to their networks. To demonstrate the transparency involved, Polkadot’s current primary DeFi hub, Acala, had to pass the test set by Parachain Auctions.

Over the past few years, ICOs have been in decline, with many investors abandoning the business model due to the increasing number of mistakes that outweigh the small rewards. With ICOs, investors remain victims of scammers, unreliable developers, and unfair market forces, and often lose their share of the investment.

But with Parachain Auctions the trend is changing. While it is not yet a perfect business model, despite all the strict requirements, scammers could still reach an investor. However, to counter this and better protect investors, there are some safety tips and tricks that investors can employ. Some of them are:

With all of these things in mind, a smart investor could easily help their desired startup get the level of funding they want, while also being sure that they are getting a certain level of income for all of their troubles. Parachain auctions are inevitably going to change the face of startup funding, and in no time they can be expected to completely usurp ICOs.