Paraguay could be home to the largest crypto mining farm 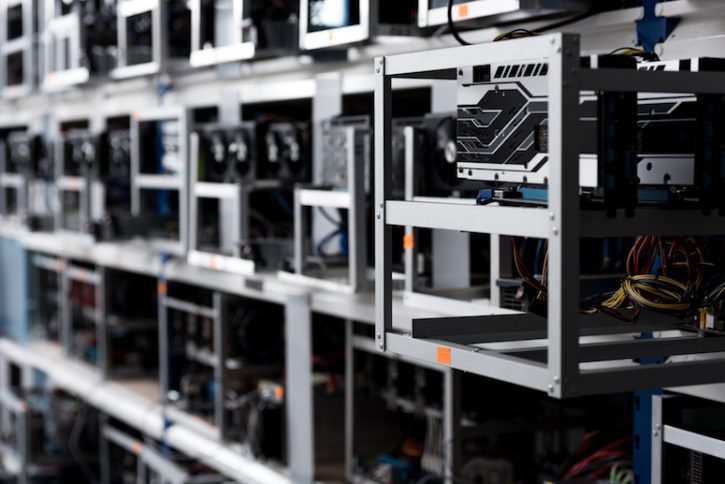 Paraguay could become a cryptocurrency mining hub in the near future. The government of Paraguay has signed an agreement with the Blockchain Technology Foundation “Commons Foundation”, which could be the starting point for the construction of the world’s largest crypto mining farm. The information was Approved from the “Commons Foundation” a few days ago.

Paraguay wants will a crypto mining hub, not just in America but around the world. In a press release earlier this month, the Commons Foundation announced a contract to set up the “world’s largest cryptocurrency mining center” in Ciudad del Este. The contract was supported by the government.

With this agreement there will be five mining centers near the Itaipu hydropower plant. In addition, the partnership includes stable electricity prices for 15 years. It is also considering the establishment of high speed internet networks and legislation for all related companies for this project.

Commenting on the agreement, Choi Yong-Kwan, chairman of the Commons Foundation:

One of the foundation’s plans is a virtual currency exchange. The intent is to use MicroBicoin (MBC), an open source project to which the foundation contributes with the profits made through the exchange and crypto mining activities.

Five things in crypto this week: Binance, NFTs, and the Walmart…

Crypto Roundup: Layer 1 Coins Down; Bitcoin hangs in the support…

Choi Yong-Kwan states that through this project known as the “Golden Goose” they will create a new world-class ecosystem.

Cryptocurrency miners are usually located in places with low electricity costs and cold temperatures. Paraguay does not have the cold winters in other countries, but it does supply cheap and clean electricity through the Itaipu hydropower plant.

Laurence Blair, a journalist for the BBC, The Guardian and The Economist, wrote a tweet showing mining operations already operating in Ciudad del Este.

Bitcoin/Ethereum mines in Ciudad del Este, Paraguay. ⚡️is 5x cheaper than in 🇧🇷 – due to surplus renewable energy from Itaipú. At least 15,000 processors are running around the clock. pic.twitter.com/2jhGcLkh45

Paraguay wants to find a place in the South American market for bitcoin, cryptocurrencies and blockchain technology.

Tether Spends an Additional $ 1 Billion USDT on the TRON Network

Is Litecoin Seriously Underestimated? Here’s why crypto traders should be…