Pay taxes on your Bitcoin winnings or face punishment, the Mexican auditor warns 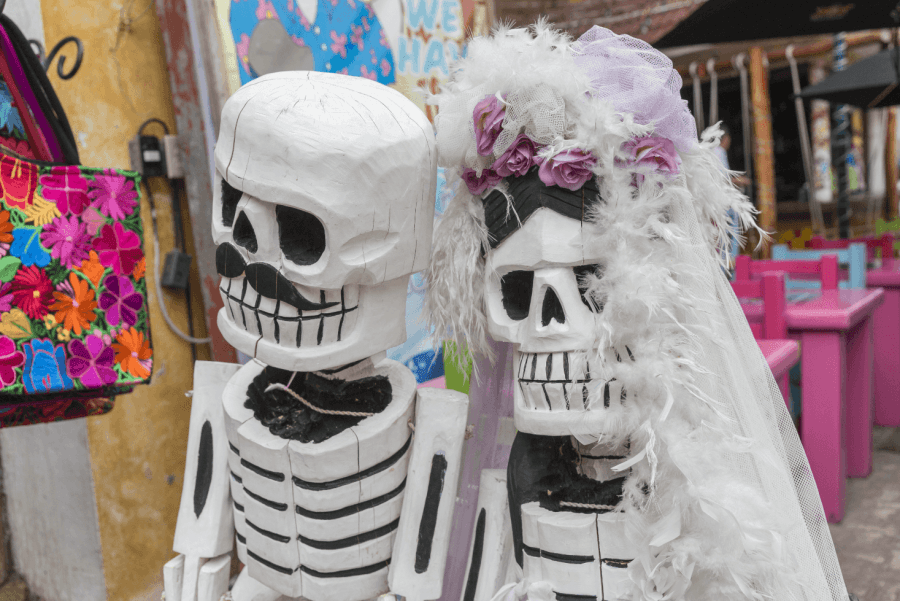 A chartered accountant has warned Mexicans must pay taxes on Bitcoin (BTC) – and altcoin trading profits – or run the risk of being branded as money laundering perpetrators.

According to EFE news agency, Fidel Ortiz, general manager of accounting firm FIXAT, claimed through El Nacional that BTC investments had skyrocketed in 2020, adding that although the sector is largely unregulated, many traders are currently avoiding their payment obligation Taxing Profits.

He stated that those who do business in cryptocurrencies must register with the tax authorities in an attempt to “avoid being viewed as money laundering operations”.

The crypto tax is something of a gray area in Mexico. While the government and central bank are not yet required to take an official position on the taxation of traders, many tax and legal experts agree that the spirit of the existing tax code requires traders to declare their profits as intangible assets. Some claim that the current VAT law covers crypto businesses.

And according to a Lexology article by the Guadalajara-based law firm Ramos, Ripoll & Schuster: “Mexico does not have a specific tax framework for cryptocurrencies. However, it is expected that there will be one in the future. “

“The lack of an express regulation does not mean that profits and losses should not be taxed or that no VAT is charged.”

Ortiz added that Bitcoin is “not yet controlled by any government or bank” and “in the case of Mexico” is not subject to any “special regulation”, yet profits are “taxable”.

“It doesn’t matter if [traders’] Income is generated through the use of a digital platform with servers in other countries. The tax liability still exists and must be fulfilled in order not to suffer any fault or omission in the eyes of the tax authorities. ”

And Ortiz warned that taxpayers who fail to declare their Bitcoin investments will inevitably end up in hot water.

Tax authorities, he said, invariably “find a tax discrepancy” and find that traders are taking advantage of “undeclared income”. Depending on the amount of undeclared funds accrued, this could lead to penalties.

The same company warned earlier this year (also via EFE via the LA Times) that tax evasion in Mexico hit $ 69.8 billion last year, which is 6% of the country’s GDP.

– Tax haven citizenship loophole for US crypto folks may not stay open long
– New crypto tax law will be passed in autumn, says the Russian head of politics

Here are the bullish predictions for Bitcoin, XRP, Hedera Hashgraph, and MATIC as BTC rebounds towards USD 52,000