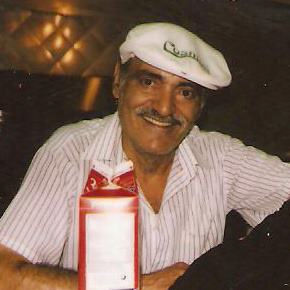 His 40-year-old son, Johnny Koulakis, was arrested and charged with murder. The police are still unclear about the motive and the circumstances of the death.

The Montreal Gazette reported that neighbors described the suspect as a troubled, “unnecessarily aggressive” and confrontational man, and one said he was threatened by him.

Tony Koulakis, 86, was an immigrant from the Greek island of Crete and founded one of Montreal’s most famous breakfast restaurants, Cosmos, which became known for its diner cuisine.

He has been described as a pleasant and entertaining character with a lively, scratchy voice. He had retired a few years ago and his children had taken over the restaurant.

Tony was the subject of the documentary Man of Grease, directed by Ezra Soiferman in 2000. The documentary is about the life of the Greek Montrealer who created an institution in Notre-Dame-de-Grâce that many call an institution. The Toronto Sun said Soiferman said he was “deeply saddened by the news. (Tony) was a real Montreal legend and I will miss him very much. “