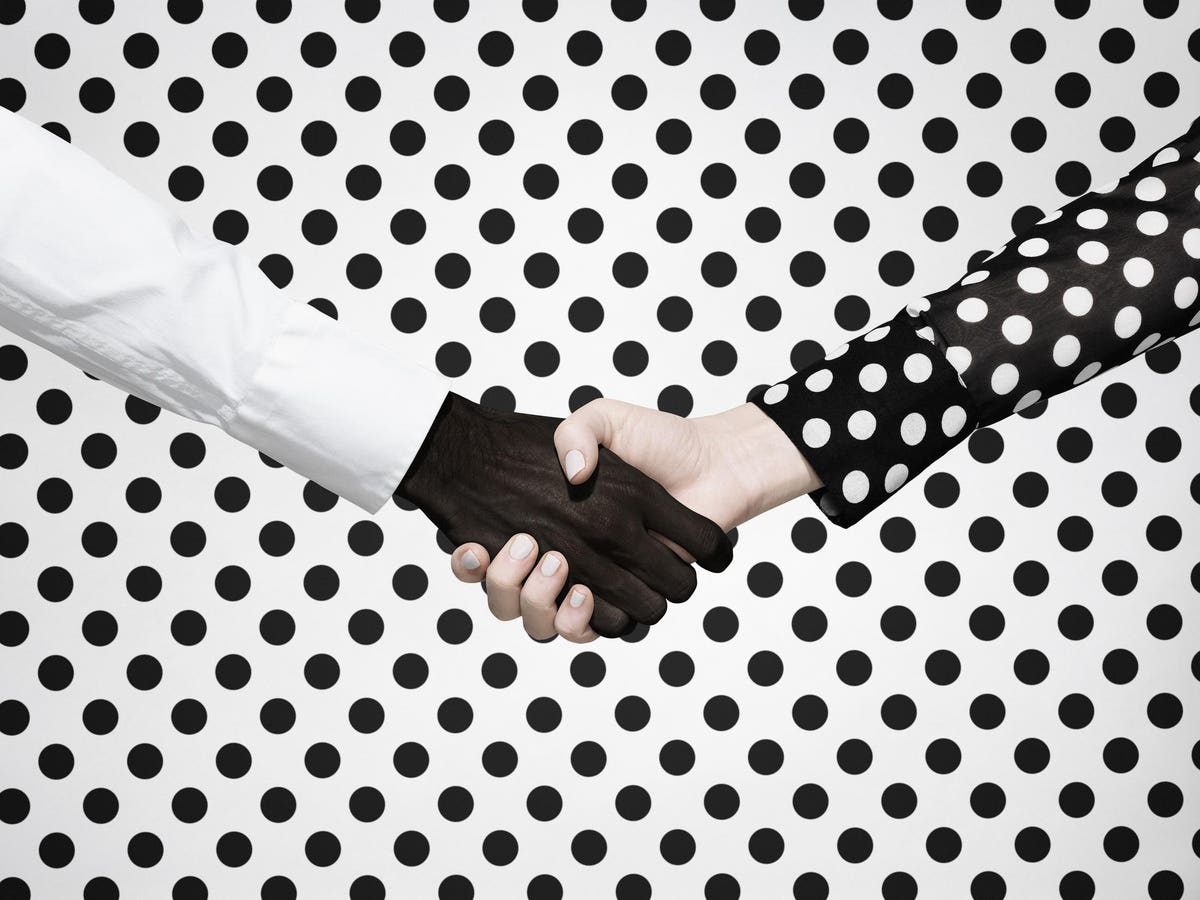 As cryptocurrencies embarked on the chaotic ride of the bull run and pullback in 2021, it became increasingly clear that investors were split into two camps. There’s the retail segment, which seems to be drawn to the massive short-term gains from memecoins like DOGE or its littermate SHIBA INU. As much fun as it is to follow these stories, they are nonetheless driven by the hype. And as many will remember from the 2017 boom, the hype doesn’t keep the crypto markets going for long.

The other camp is where the big money lies with professionals – venture, corporate, and institutional investors. In most cases, big money is often smart money. Despite the apparent success of dog-themed assets, professionals don’t necessarily want to move their funds around every other week in the hunt for the next meme. You are looking for longer-term risk-adjusted investments.

A quick look at the current top cryptocurrency competitors by market cap shows that few are seriously considered by professional investors. BTC and ETH are already attracting professional money. DOGE is a meme coin and Tether is a stablecoin. XRP has been a long-standing top ranker, but rightly or wrongly, Ripple is still under the shadow of an SEC lawsuit, at least for now. Cardano is a popular staking platform, but it does not yet have a functional mainnet that can support application development.

Perhaps unsurprisingly, Polkadot is one of the projects that is attracting great interest from professional investors.

Speaking recently about his belief that Polkadot is the right place for developers right now, Keld van Schreven, Managing Director at Digital Asset Investment Company KR1 said, “We are seeing talent move to Polkadot, which would be built on top of Ethereum […] I think it will be one of the winners in the next few years and then it might last for 100 years. “

The DOT token is proving so attractive to professional investors that institutions are starting to launch DOT investment products. In early May, Osprey opened its Polkadot Trust, which offers accredited investors the opportunity to participate in the DOT awards.

At the beginning of this year, the Swiss issuer 21Shares AG launched its own DOT product, an ETP listed on the SIX Swiss Exchange. The crypto press quickly found that it had attracted investments from Goldman Sachs, JPMorgan and UBS, among others. More recently, Swiss digital asset company Valor has launched its own ETPs offering exposure to Polkadot and Cardano.

Switzerland is a desirable jurisdiction for institutional investors in digital assets. The second tranche of the country’s so-called “Blockchain Act” goes live this August, paving the way for secondary market trading of crypto-securities and removing the final barrier to the regulated issuance and exchange of cryptocurrencies.

When investors needed to be convinced of the DOT token value, Moonrock Capital offers a blueprint for investing successfully. The fund started in 2019 with just five-digit cryptocurrency investments and has grown to eight-digit within two years. The founding partners credit their early investments at Polkadot as a driver of these results.

With a relatively high market capitalization, DOT is one of the few tokens with sufficient liquidity depth to meet initial investor demand. However, the project has some impressive fundamentals that are likely to be a more important contributor to appetite.

Polkadot is the brainchild of Dr. Gavin Wood, one of the original co-founders of Ethereum and author of the Solidity programming language. Dr. Wood came up with Polkadot after realizing some of Ethereum’s limitations and left the project in 2016.

In the intervening years, he and the Parity Technologies team in Berlin brought the vision to life. Polkadot goes beyond the vision of Ethereum 2.0 and offers a platform that is both scalable and interoperable with other blockchains. The mainnet is already operational and is secured by around 300 validation nodes chosen by over 20,000 DOT holders as part of the Polkadot consensus model.

The mainnet has been in production since May 2020, almost a year in live operation during which the project tested its governance models. The next step is the upcoming parachain auctions. Polkadot works with a central relay chain and a number of sub-chains, called parachains, for which projects have to bid in order to run slots on the Polkadot mainnet. Once the parachains are up and running, Polkadot will host live applications for the first time.

Additionally, given the promise of the project, a number of well-invested and high-profile projects are waiting to be launched, including the DeFi institution-focused infrastructure. One example is Acala, which aims to become Polkadot’s “DeFi hub”.

The exact date of the Parachain auctions will be announced, but the first round will take place on Polkadot’s “Canary Network” Kusama, a kind of sibling network for early stage experiments and deployments before going live on the main Polkadot chain. Kusama recently underwent an upgrade that enabled Parachain auctions. So it’s a fair bet that an announcement is imminent.

All the development efforts are now starting to be noticed in the market. DOT prices have risen from $ 5 to $ 40 since a token switch last year, even before the Parachain slot auctions open. Polkadot now appears to be where Ethereum was in 2015, so investors seem to be seizing the opportunity to jump into this project early on.

Is the excitement justified? There are a couple of unknowns. For example, if projects bid for parachain slots, they do so on a lease basis – and the supply of slots is limited, but demand is likely to be high. Therefore, there is a possibility that the Polkadot ecosystem could experience a disruption in the first few months or years as long-term residents settle down. Since this “slot” model is new to the blockchain, it remains to be seen how this will develop.

Although Polkadot has impressive credentials, the years of building the platform mean that it is now in a competitive market for developers and users alike. Thanks to Cosmos, it’s not even the only interoperable platform, and others, including Binance Smart Chain and Polygon (formerly Matic Network), are rapidly gaining traction.

Despite some flaws in the ointment, Polkadot has been in development for a long time and it now appears to be creating a storm in the blockchain ecosystem when developers can finally get their parachains to market. Given the current level of interest, it’s definitely high on the watchlist for the rest of 2021 and beyond.