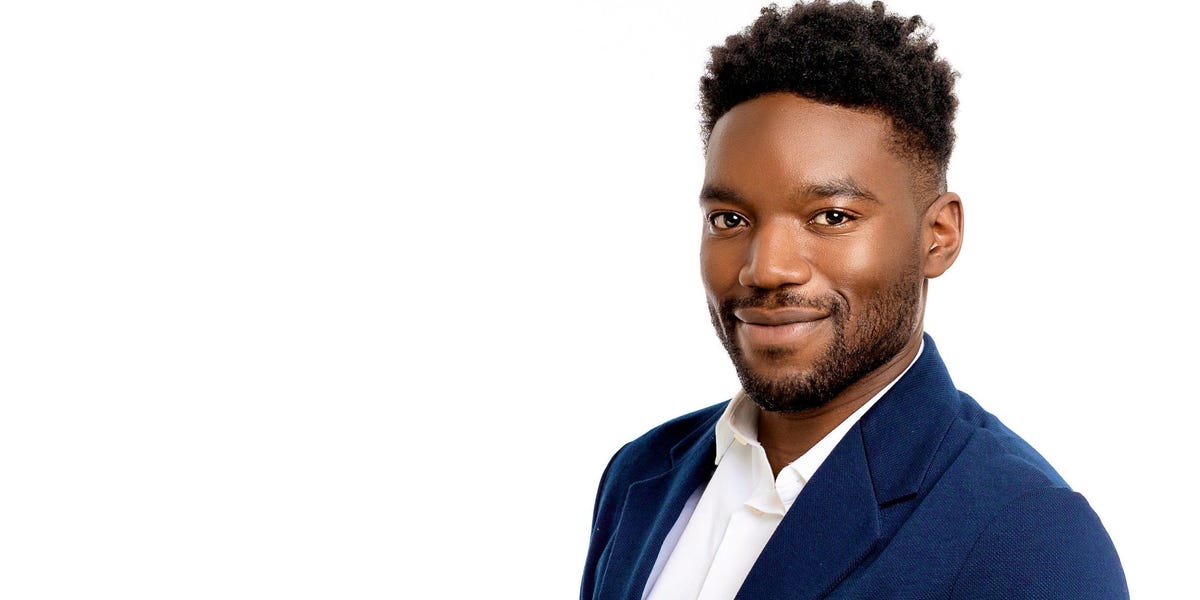 In less than nine months, crypto investment firm 21Shares built its assets under management from $ 250 million in January to just under $ 2 billion today.

With a spectacular asset growth of around 700%, the company has become one of the most important players in the European crypto investment market. Clients have access to investment products that range from individual exchange traded products to index-style funds that track baskets of crypto assets.

21Shares’ products include some of the year’s most popular crypto assets, including the stars of the recent Bull Run such as Solana (SOL), Cardano (ADA) and Ethereum (ETH).

The ability to locate leading products that investors want to invest in rests in part on the research team led by Eliezer Ndinga.

Research by 21Shares is free and independent. Investors can get a glimpse of the outlook for the crypto market as well as the reasons to buy the products the company brings to market.

“All of them [stakeholders] We have to be sure that we are actually bringing a product to market that has a reason to invest, “said Laurent Kssis, Managing Director of 21Shares.

This transparency and accessibility of 21Shares research is one of the reasons why star stockpicker Cathie Wood joined the board of the startup in May.

“We’re really trying to research and identify the trends that are ahead of market coverage,” said Ndinga.

For Ndinga, part of the market that investors overlook is polkadot.

Earlier this year, the Layer Zero Polkadot Token (DOT) rose up to 440% to a record of nearly $ 50. It has since come back to around $ 33, up about 252% year-to-date. But Ndinga believes there is still room to grow.

“A lot of people think Polkadot is a smart contract platform,” said Ndinga. “It’s not. It’s an intercommunication platform that connects different blockchains.”

Layer-one represents the various blockchain technologies such as Ethereum, Bitcoin and Solana. Polkadot is a layer zero protocol and will eventually be able to seamlessly connect to all layer ones.

This is becoming increasingly important as activity on “Ethereum Killer” blockchains such as Solana and Binance Smart Chain increases.

“This is why Polkadot will be very important to us in the next few months because they will be launching their main technology set to connect all of these blockchains. [which is] Para chains, “said Ndinga.

“Ethereum has a lot to do, especially when it comes to developers,” said Ndinga. “But we’re seeing a lot of brain drain from Ethereum to other blockchains like Solana, and we’re very optimistic about Polkadot because they really allow communication between all of these different ecosystems that doesn’t exist today.”

Most investors still don’t understand why they’re buying into something like this because they still can’t see the connections between blockchains, Ndinga said.

“The main upgrade for Polkadot to connect all of these different blockchains is going to happen over the next month or so,” said Ndinga. “And then we will see a lot more inflows, for example into our Polkadot ETP and of course into the underlying assets in crypto services.”

Looking at the layers

With so many different blockchains vying for attention, it will be hard to know what the crypto landscape will be like in the next few years, Ndinga said.

However, he is confident that interoperability will increase and that developer activity will be an important part of his research process.

Over the past month, competitor Blockchain Solana (SOL) has seen incredible investor interest, with its token up around 363%. Although this particular “Ethereum killer” is gaining more developer interest, Ndinga still has faith in the prospects of the original Ethereum network.

“Most of our engineers told us that the 2016 framework used by solana is very similar to that of Ethereum,” said Ndinga. “It’s pretty bumpy, it’s very, very difficult to build applications really smoothly compared to what Ethereum offers today. That gives us a lot of insight into how early it is for all of these tier ecosystems compared to what Ethereum offers. We are still optimistic about Ethereum, but also on other tiers. “

The first-tier blockchain he likes least is Cardano (ADA), which also saw a significant surge in interest last month with a token up 75%. This is largely because the blockchain said a network upgrade will bring smart contract functionality later this month.

Based on the price-value ratio, which results from the market capitalization divided by the Total Value Locked (TVL) on smart contract platforms, Ndinga considers Cardano to be overrated due to the lack of smart contract functionality.

“Cardano with $ 0 in TVL, as the smart contract function is not yet available, is overvalued as the market capitalization is very similar to that of Ethereum at the beginning of January this year when it had $ 25 billion in TVL “Said Ndinga. “And that’s why we think Cardano is way overrated and overbought today compared to what it offers users in this industry, compared to Ethereum, Solana and Avalanche, as the smart contract functionality is already available in the above mentioned L1s is.”

What is tether? Introduction to USDT