Polkadot, Kusama jump ahead of the next Parachain auction 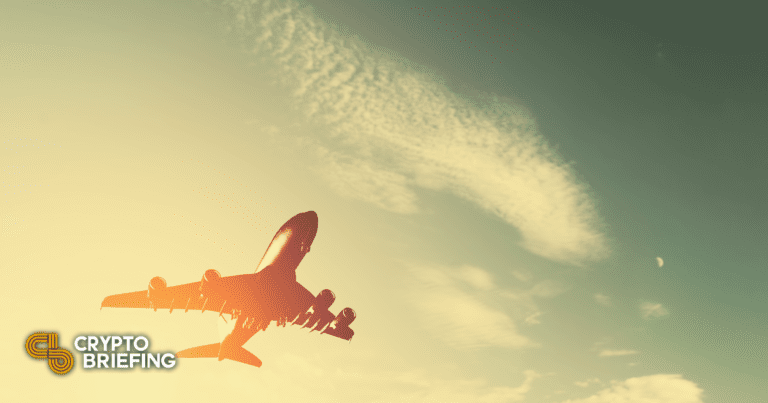 Polkadot and its Canarian network Kusama have rallied ahead of the second round of Parachain auctions, which go live later today.

Lots of Layer 1 blockchains skyrocketed in August, and now Polkadot is stealing the limelight.

Both Polkadot and Kusama, the two cornerstones of the Polkadot ecosystem, made significant profits ahead of the second round of Parachain auctions. The DOT token has rebounded from recent lows of $ 23.90 last week and is up more than 25%. Kusama’s KSM token has done even better, up 50% in the last week before cooling off. They are two of the biggest winners in the crypto market in the past 24 hours, rising 16.4% and 28.4% respectively.

The bids for the first slot of the second round of the Parachain auctions will go live today at 11:00 UTC, so that participants can support their favorite project with KSM tokens.

Since KSM tokens are needed to support projects in the auctions, demand has increased. Similar activity was seen in June, with Kusama rising 36% before the first round of parachain auctions.

The Kilt Protocol has already accumulated over 200,000 KSM tokens, close to the 220,000 contribution threshold, and it is likely to win. The winner of the first auction will be announced on September 8th.

Kusama Price Analysis: The KSM Coin Price has given a positive…

Disclaimer: At the time this feature was created, the author owned BTC, ETH, and several other cryptocurrencies.

Karura, an Acala sister project on Kusama, has raised more than $ 100 million to KSM through a crowd loan. The funds will be used to …

The Efficient Market Hypothesis (EMH) is a concept of finance that states that security prices reflect all available information about a financial instrument. EMH is one of the …

Crypto Crime Cartel: Behind Adam Back and Blockstream’s attempts to constrain Bitcoin

PancakeSwap Price Analysis: The CAKE coin price is ready to see a breakout for a new high

Polkadots Moonbeam partners with Lido to provide liquid staking from DOT, KSM. to…

Kusama Price Analysis: The KSM Coin Price has given a positive breakout for the new…

Altair Network is the 10th Parachain to join the Kusama Network