Prepare the pump? Bitcoin halving now falls on the same week as NY Consensus And Co. 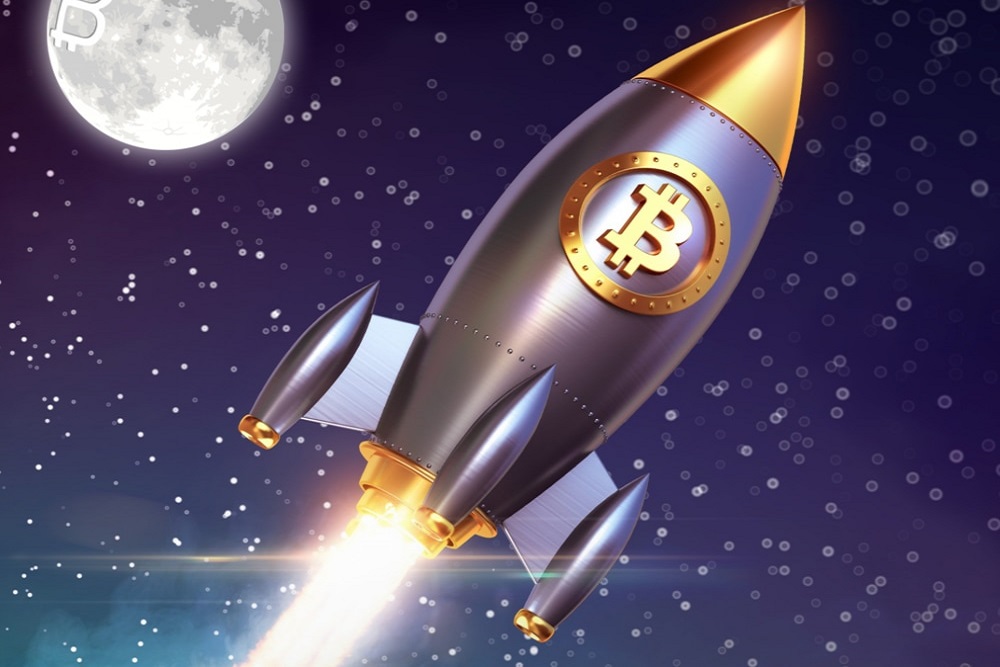 The likelihood that the value of the world’s leading cryptocurrency Bitcoin (BTC) could rise in the next four months reveals further reasons for the correctness, as notable events affecting Bitcoin will occur in the same month that is expected for the halving of Bitcoin .

Coincidentally, the Bitcoin halving that is estimated at occur According to bitcoinblockhalf.com, May 12, 2020 is expected to take place during Blockchain Week in New York City, which will include some of the top crypto events of the year, including the Consensus and Magical Crypto Conference.

The consensus is expected to take place May 11-13. It is considered one of the most important global conferences where entrepreneurs, developers, traders, scientists, students, etc. come together to work together, research and discuss the future of cryptocurrencies and blockchain.

With the aim of reflecting on ideas and thoughts in a way that shows the geographically and technologically diverse nature of the crypto and blockchain industry, Consensus has become the state of the industry event for affairs since its inception in 2015 that focus on the industry.

In the meantime, the Magical Crypto Conference (MCC2020) will be a two-day event from May 9-10. two days before the consensus. It usually brings together everyone, including technical decision makers and strategy influencers around the world, to discuss Bitcoin’s technical approaches.

How Consensus, MCC2020, and Bitcoin Halving Could Increase BTC Price

Cryptocurrency events can have a positive impact on Bitcoin prices, as can “media influence” as both help people better understand cryptocurrencies and Bitcoin, which may attract new people to the industry.

A better knowledge of cryptos, especially Bitcoin, creates a certain level of trust in the system and would allow these individuals to invest or companies to launch new products related to Bitcoin and the crypto space in general. Often referred to as the “Consensus Pump,” other important announcements are made that will affect the price of Bitcoin and the rest of the crypto market somewhat.

In a previous post, we talked about how Bitcoin’s halving in 2020 could affect BTC price. Most traders and investors buy more Bitcoin today with the likelihood that the price will skyrocket after the halving in May, as seen in months after Bitcoin halved in 2016

Even the most recent Google Search charts suggest the halving has not yet been priced in, so at this point everything seems like the perfect setup for a massive bitcoin price move.