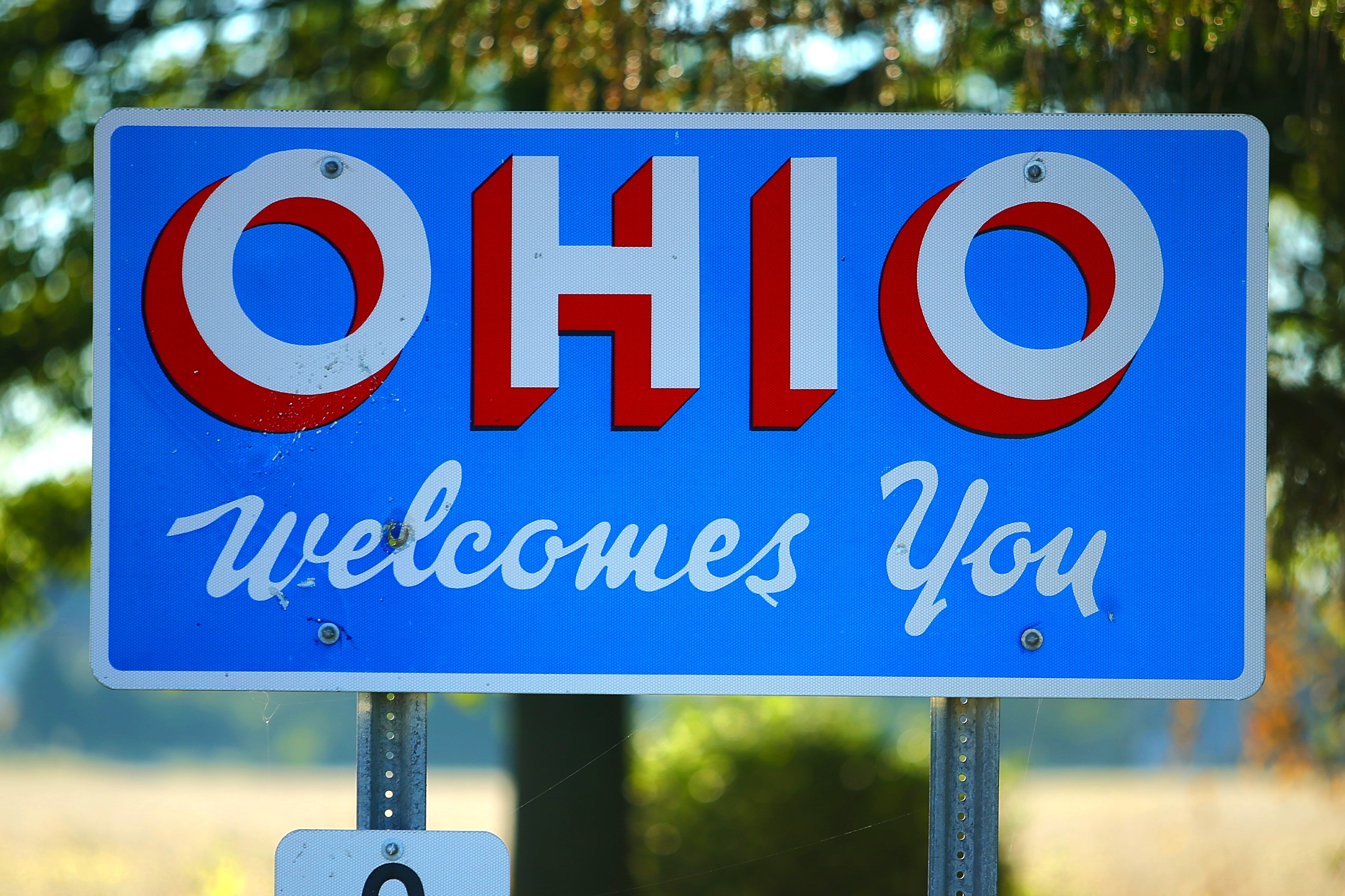 Ohio companies have been given the go-ahead to pay their tax bills in cryptocurrencies, the state’s treasurer says.

Speaking to the Wall Street Journal, Treasurer Josh Mandel stated that starting November 26, companies across the state could register using Bitcoin through the OhioCrypto platform and pay a whole range of taxes. The treasurer is quoted as saying, “I understand [Bitcoin] as a legitimate form of currency. “

According to the Wall Street Journal report, the state’s platform also hopes to accept other cryptocurrencies and hopes to “eventually” allow individuals in Ohio to pay taxes through the platform.

A number of other American states, including Illinois, Arizona, and Georgia, have submitted similar bids, but none have yet been able to convince local lawmakers to accept proposals.

The OhioCrypto platform appears to be the brainchild of BitPay, an Atlanta-based third-party blockchain payment service.

Despite massive price cuts in the last few days, BitPay seems to be optimistic about the future of Bitcoin.

Meanwhile, BitPay’s chief operating officer Sonny Singh told Bloomberg that he was confident that Bitcoin prices would rise again in 2019 and hit an all-time high. Singh stated, “By the end of the first or second quarter, Bitcoin will become a profitable commodity.” He also said that an influx of “new players and miners getting involved in the industry” would contribute to a new rise in prices.

Meanwhile, a museum in the state has also started to allow cryptocurrency payments. Starting earlier this month, visitors to the Great Lakes Science Center in Cleveland will be able to pay for entry in Bitcoin.
____ ____
Bitcoin ATMs in the US: