Recent Bitcoin developments will benefit cryptocurrency in the long run, according to John Todaro 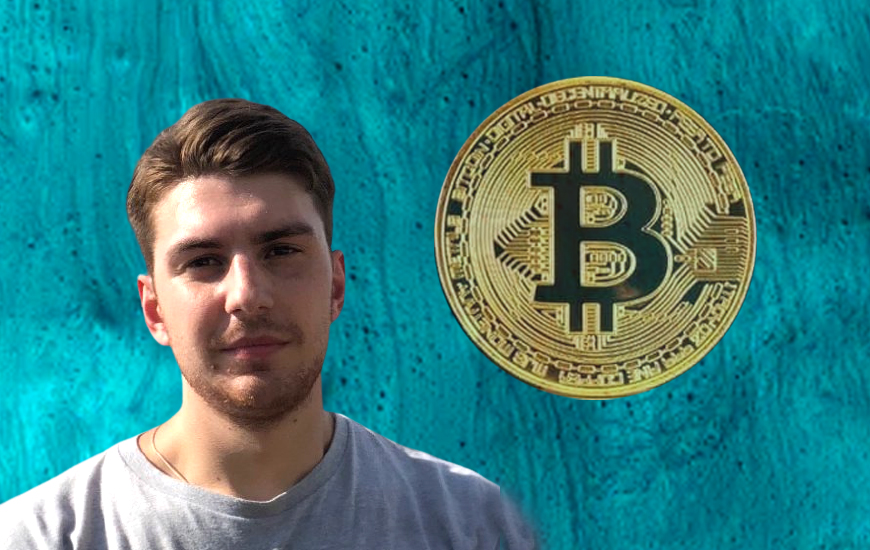 Some economists predict a significant shift in cryptocurrency when institutional money hits the market. There is also the possibility of crypto being listed on the Nasdaq, which adds to the blockchain’s credibility and uses as a replacement for traditional currencies. Others believe that all crypto needs are a verified exchange traded fund (ETF). Bitcoin is a decentralized currency that uses peer-to-peer technology that allows the network to do all operations such as money issuance, transaction processing, and verification together.

While decentralization protects Bitcoin from state manipulation and interference, it also means that there is no central authority that ensures that things work smoothly or guarantees the value of a Bitcoin. Bitcoins are generated digitally through a process known as mining, which requires the use of powerful computers to solve complex algorithms and process numbers. They are now being made at a rate of 25 bitcoins every 10 minutes and will be capped at 21 million, which is expected to be achieved in the near future.

Needham’s John Todaro said Friday on CNBC’s Squawk On The Street that the negatively perceived Bitcoin rules in China will be beneficial to the cryptocurrency market over the long term. What happened on June 20, China stepped up its anti-bitcoin enforcement. Authorities in southwest China’s Sichuan Province suspended crypto mining, which is believed to have affected more than 90% of China’s bitcoin mining capacity. According to Todaro, the network hash rate has fallen by more than half due to China’s crackdown on Bitcoin mining.

The decentralization of bitcoin mining has resulted in short-term volatility in crypto assets, but believes this will be beneficial in the long run. He claims that miners outside of China who have been able to continue mining do so for larger profit margins. Some of Bitcoin’s recent price movements have been due to trade and speculation, but most of it is due to funds viewing bitcoin as an alternative to gold as a store of value, he said.

He explained that there are other uses in the domain besides commerce, such as the current adoption of payment networks. El Salvador’s legislature passed a Bitcoin law on June 9th, which allows the Central American country to use the cryptocurrency as legal tender.

Bitcoin’s future prospects are a hot topic of discussion. While there are many so-called crypto evangelists in the financial media, Kenneth Rogoff, Harvard University Professor of Economics and Public Policy, claims that the overwhelming opinion among crypto advocates is that the total market cap of cryptocurrencies will skyrocket over the next five years will and will reach $ 5. 10 trillion.

China, Elon Musk raise alarm about bitcoin energy use: Here’s how it could be made more ‘green’