Bitcoin enthusiasts on Reddit have come up with a new, ridiculous challenge: posting photos of shops accepting BTC payments from the most unexpected places on earth.

The trend seems to have started when an r / Bitcoin user posted a photo of a shop accepting payments in BTC in Romania. The user called it “the first signs that Bitcoin is going mainstream”.

Redditors from other countries were not satisfied with the Romanian claim that the acceptance of Bitcoin is higher in their country. They decided to enter a competition and started posting pictures of stores accepting BTC in their own countries.

That started a whole saga of “I see you and I raise you” posts to show which country is the most advanced when it comes to accepting BTC payments.

Here are some of our favorites:

I see your Romania and I give you Saigon, Vietnam! I see your Vietnam and educate you Vienna, Austria! 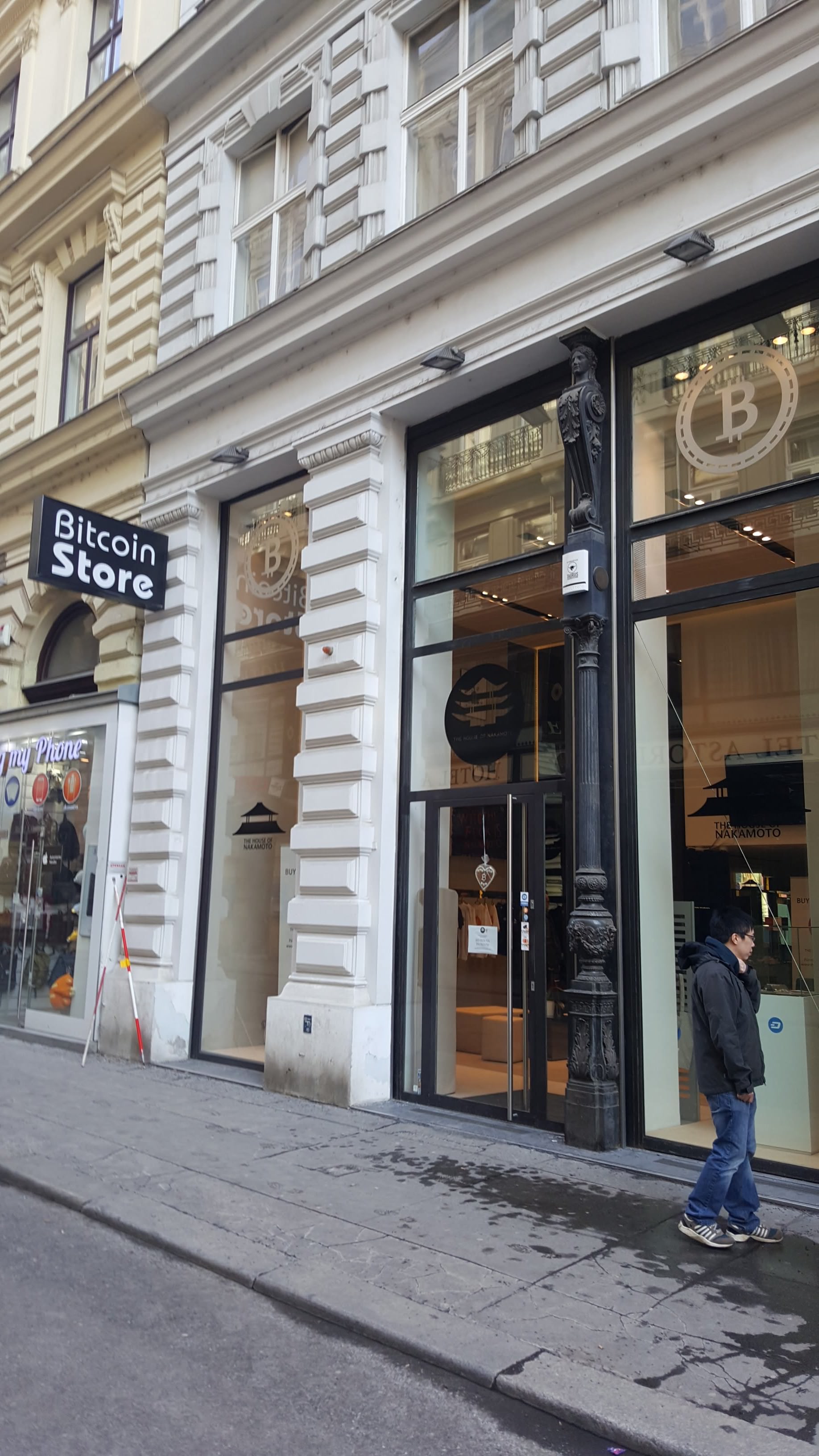 I see your Saigon and educate your VangVieng Bitcoin Club, Laos! I see your VangVieng and educate you Bali, Indonesia! 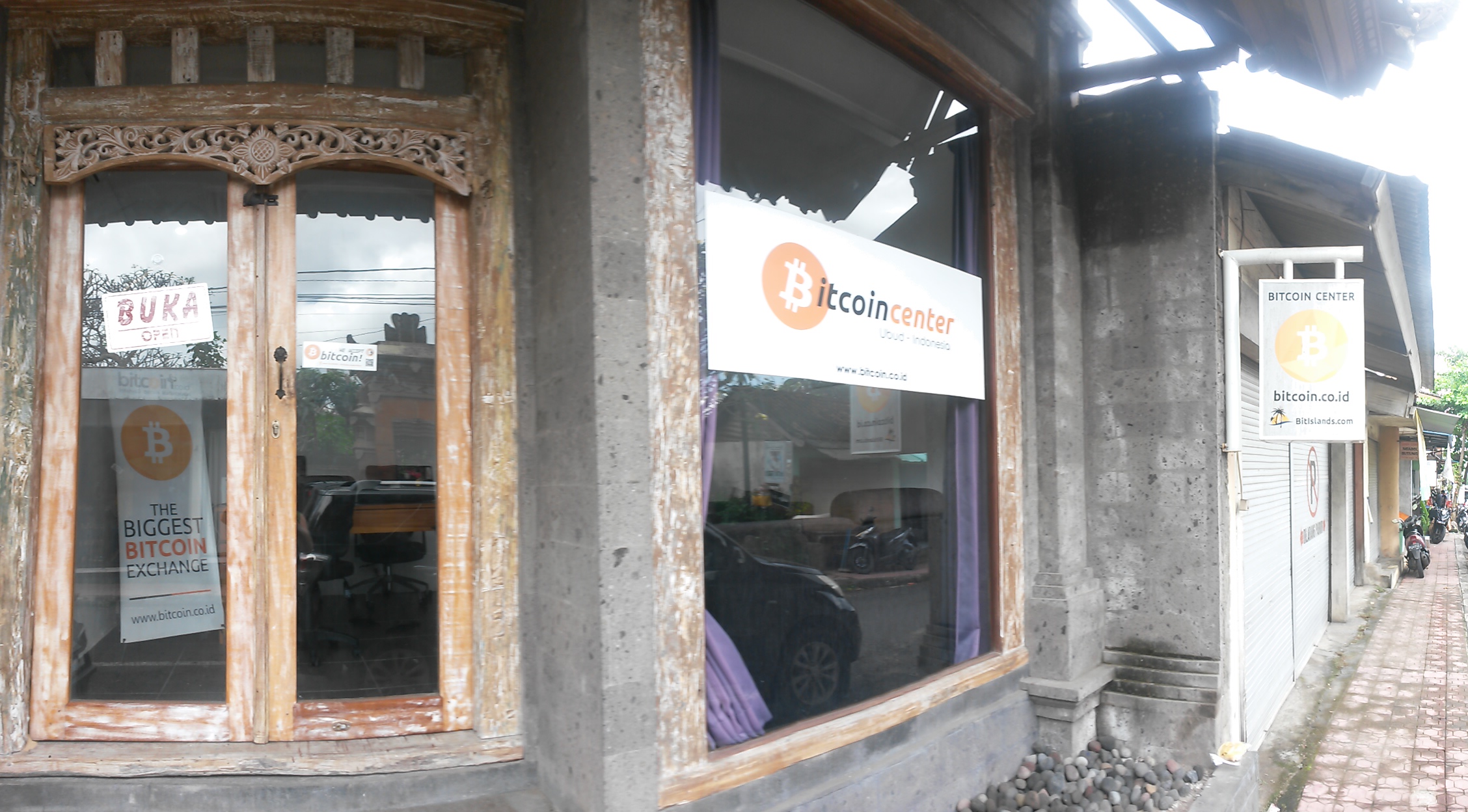 I see your Bali Indonesia and I raise a hot dog, Canada! I see your Toronto, Canada and raise you in Southern California, USA! I see your bitcoin stores and I pull up this kiosk in France! I see all of your cities and raise you a 150 year old brewery, Canada. If you look at the number of photos, Canada appears to have the most stores that accept BTC – or maybe Canadian Redditors are the most patriotic.

The competition could only help spark a healthy discussion about the uses of Bitcoin in retail stores. While more than 100,000 merchants worldwide accept BTC, consideration was given to whether BTC is suitable for daily payment transactions due to the high transaction costs.

Do you have pictures of stores that accept BTC that are better than this? Raise the bar and let us know in the comments below.

How To Set Up And Use The SeedSigner Bitcoin Hardware Wallet