Ripple continues to thrive outside of the US, despite the SEC hurting its domestic business 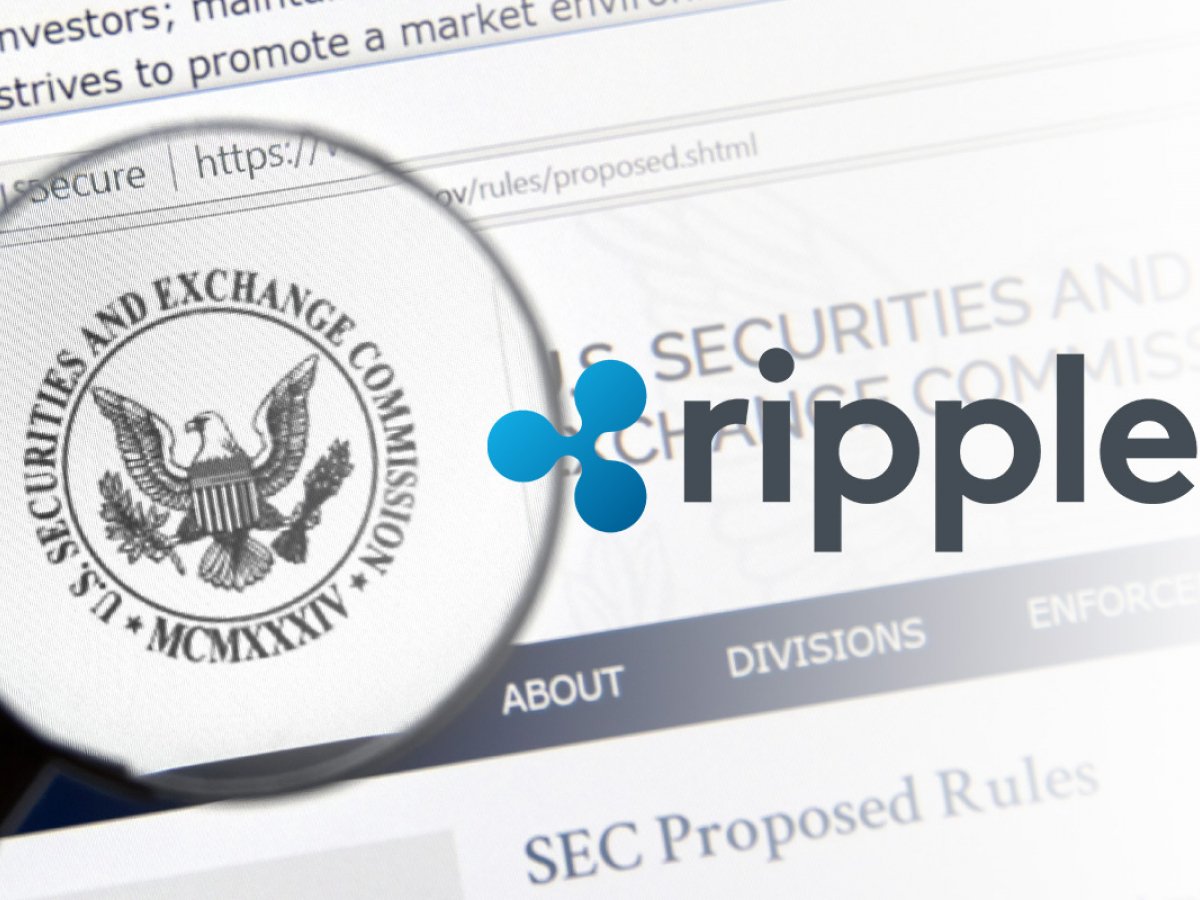 According to them, only Ripple’s business within the US has been affected by the current lawsuit filed by the US Securities and Exchange Commission.

Outside of the US, these people believe that Ripple’s blockchain business continues to thrive. As U.Today recently reported, Ripple had set up another ODL corridor from Japan to the Philippines. The company is also continuing to expand its RippleNet network – one of the recently added companies was Paydek, based in the UK. It intends to leverage Ripple’s ODL technology to expand its business in Africa and Latin America and organize seamless, inexpensive, and fast transfers and payments for on-demand employees and freelancers.

Charles Gasparino had previously tweeted that Ripple Labs has no intention of resolving the lawsuit with the SEC, but plans to win against the regulator.

BREAKING: People close to @Ripple say that while the @ SEC_Enforcement case over XRP has hurt its domestic business, its overseas business is booming, further evidence that the @ SECGov crypto enforcement agenda is forcing innovation outside of the US. Develop story

If Tether falls, the entire cryptocurrency market could go under with it