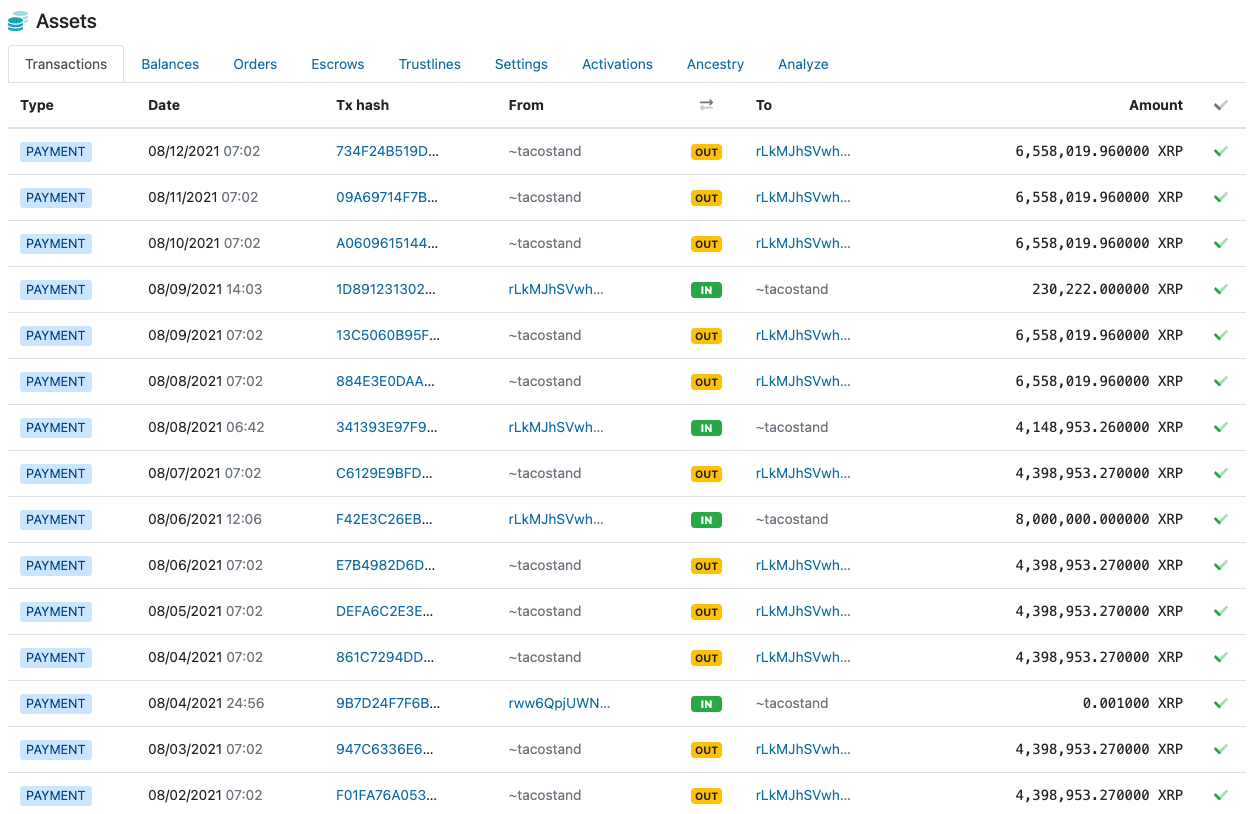 While Bitcoin continues to show strength in its recent upward move, other altcoins are following the same trend. Cardano (ADA) and XRP were some of the ones that got the most attention during the week, with increases of 24% and 30% respectively over the past 7 days.

However, it is XRP possibly more problems with the Founder and former CTO of Ripple who pours millions into the market.

XRP has had a good run for the past week, up about 30% in the past few days, and seen one of its smallest corrections as the market changed trend and lost little in value in the past 24 hours. At that good moment, the cryptocurrency (which was once the second largest on the market by capitalization) reached $ 1.00 with some brokers.

However, the rally may have been interrupted by one of Ripple’s former members, Jed McCaleb.

Founder of Ripple (XRP) before leaving the project and starting Stellar (XLM), McCaleb nearly sold $ 80 million of currency, Value that can certainly hold the valuation, especially if the sale continues.

As noted by FXstreet, McCaleb has decided to almost sell 57 million XRP when the currency has reached the value of $ 1.00. As a result, McCaleb has sent a total of 80 million XRPs to brokers over the past two weeks to convert the altcoin into cash or some other cryptocurrency of interest.

Blockchain data shows that the XRP founder made 17 transfers in 14 days, averaging 4.4 million to 6.5 million tokens per transaction. The Great Guardian is considered a dangerous whale because he no longer likes the project.

Jed McCaleb XRP transactions in the past two weeks.

Although McCaleb has left the project and no longer has any connection with Ripple, McCaleb receives large amounts of XRP due to a court settlement.

As a result, McCaleb owns many units of this cryptocurrency with around 649 million XRPs with an approximate value of $ 608 million in their portfolios. In other words, the 80 million sent to brokers represents a very small amount of how much they actually have left.

FXStreet believes that in earlier scenarios, McCaleb will likely soon transfer the rest of the XRP from its portfolio to brokers. As expected, increasing the supply of XRP to brokers can increase selling pressure and cause the currency to self-correct.

It’s not sure what McCaleb will do in the future, or how this will affect the XRP market, but it certainly makes the ex-CTO a point to watch. This dynamic is one of the reasons why big names in the cryptocurrency market are calling the project a scam.