Ripple Labs acquires 40% of the shares in Tranglo 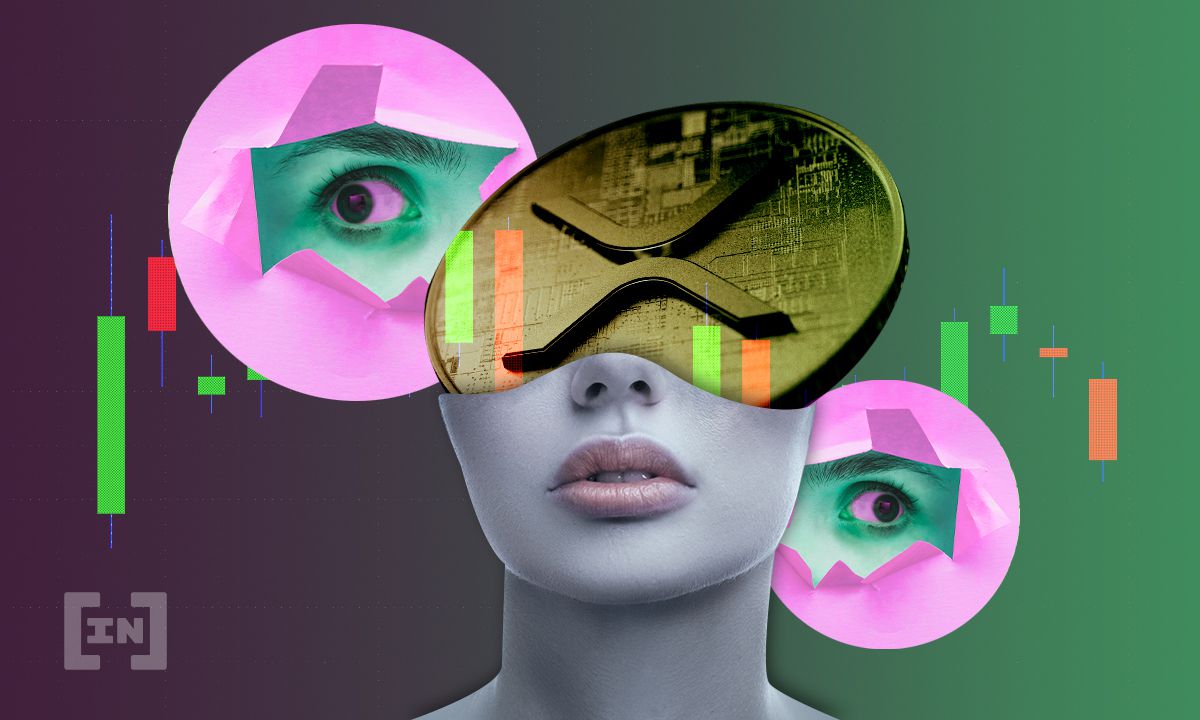 Ripple Labs Inc. will acquire a 40% stake in Tranglo, a cross-border payments specialist in Asia.

Ripple said the acquisition would help the company meet demand for using its native token, XRP, in transactions. This comes a week after Brooks Entwistle became Ripple’s managing director in Southeast Asia. Entwistle is a former CEO at Goldman Sachs and Uber.

Tranglo is based in Malaysia. The cross-border payments specialist has processed over 20 million transactions with a total value of 4 billion US dollars. Ripple is expanding into Southeast Asia in particular to meet the “demand for cheaper, faster, and more reliable cross-border payments using crypto,” Entwistle said in an interview.

XRP as a neutral bridge currency

This acquisition fits well with Ripple’s strategy to become a global forex broker. Recently, Ripple said its XRP token is an ideal neutral bridge currency for central bank digital currencies (CBDCs). In a whitepaper titled “The Future of CBDCs,” Ripple explains why central banks should issue CBDCs and describes issues they may have to overcome.

Since each central bank has its own priorities in setting up a CBDC, it is likely that they will each take a different approach. However, CBDCs must still be interchangeable in the world market. According to Ripple, this interoperability requires open payment protocols and neutral bridge assets.

Since companies have already used XRP for forex, Ripple stated that XRP would be ideal as a neutral bridge object. This will be the case if Ripple overcomes its current problems with the US Securities and Exchange Commission.

XRP may be listed again

During the most recent SEC hearing of Ripple’s case, the judge appeared to be in Ripple’s favor. Additionally, following a comment from an SEC attorney, XRP could get back into exchanges.

In December, the SEC filed a lawsuit against Ripple, stating that its executives had sold unregistered securities. However, during the last session, Judge Sarah Netburn said:

“My understanding of XRP is that not only does it have a currency value, it also has a utility, and that utility is what sets it apart from Bitcoin and Ether.”

This undermines the SEC’s argument that XRP is more of a security than a currency.

Judge Netburn also asked if anyone selling XRP is committing a crime. SEC attorney Jorge Tenreiro said the law he cites in pursuit of Ripple exempts others who sell XRP. “When it comes to transactions by market participants, they are exempted by law,” he said. This could set a precedent for XRP to be re-listed, reviving its hopes of becoming standard forex relief coins.

Greek Life, UChicago Theta, and the Push for Abolition