Ripple may go up, but it’s not real currency 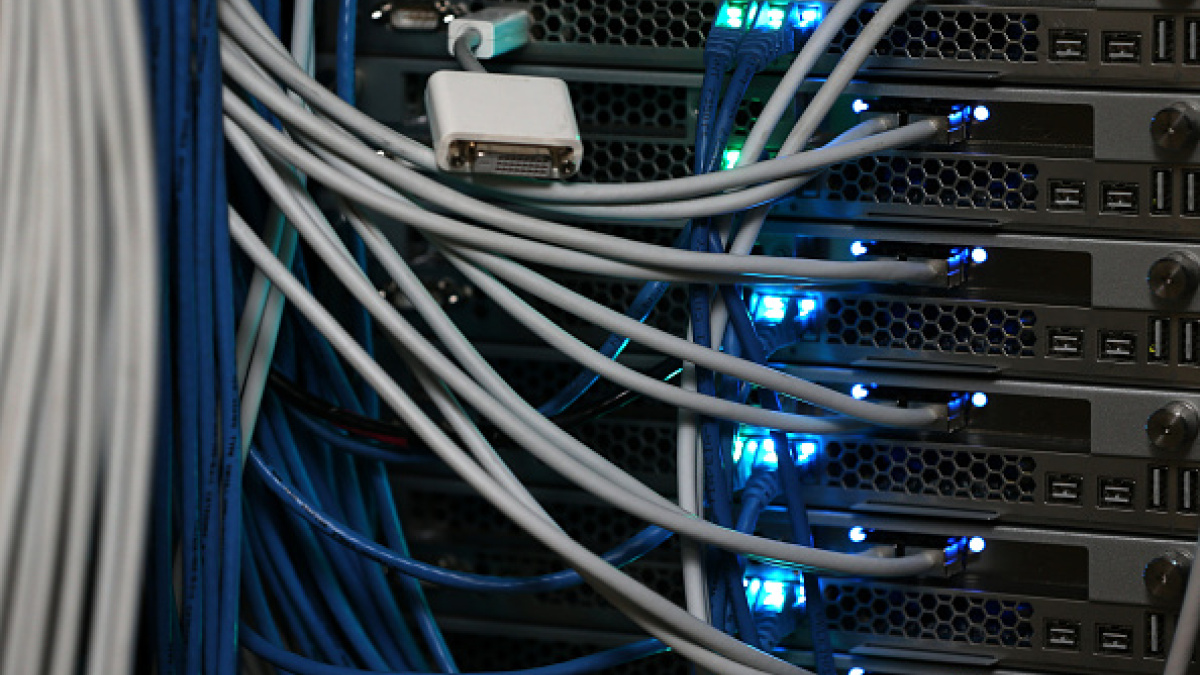 Move over Ethereum and Litecoin – Ripple is suddenly the hot new cryptocurrency.

Ripple is still much smaller than Bitcoin, the reigning king of cryptocurrencies, but 2017 had a remarkable year. Ripple is up 29,000 percent in the past 12 months, growing its value to more than $ 70 billion. By comparison, Bitcoin – which had a remarkably successful, albeit volatile, year – is up over 1,400 percent to a value of $ 245 billion.

Stop pretending you understand cryptocurrency and take these online courses

With the success of Ripple – even if it is based on shaky speculation – comes intensive reporting and the associated curiosity: What exactly is Ripple and who invented it?

Ripple is a cryptocurrency, but it’s not quite like some of the others you’ve probably heard of, like Bitcoin and Litecoin.

Ripple is a so-called token. While coins like Bitcoin are traded for their own value, tokens are usually tied to something else. More on that in a moment.

Who Created the Ripple Cryptocurrency?

The currency, technically known as the “XRP token,” is all created and supported by Ripple Labs, a global money transaction company.

This is in stark contrast to cryptocurrencies like Bitcoin and Litecoin, the actual currency of which belongs to anyone who wants to buy it on an exchange. This makes Ripple more centralized than other cryptocurrencies.

Is a Ripple XRP token similar to other cryptocurrencies?

No. There is a notable difference between digital currencies like Bitcoin and Ripple’s XRP tokens. Bitcoin is the actual currency that is traded and used, while XRP tokens are essentially backed by traditional currencies as if they were dollars or yen in some other form.

While Bitcoin and most other cryptocurrencies like Ethereum exist for the simple purpose of existing as digital money, Ripple was born as a solution to the global problem of transferring money from one country to another. This can take days. As Brad Garlinghouse, CEO of Ripple Labs likes to say, the fastest way to transfer money from the US to London is to get on a plane and fly it over there (presumably as hand luggage).

Ripple created XRP tokens to seamlessly pay transaction fees between financial institutions so that funds can be instantly transferred between banks that have agreed to use this service. A transaction can be carried out at astonishing speed – in a few seconds.

“XRP is not supposed to be money in itself,” says Pierre Rochard, software engineer and cryptocurrency expert. “They’re more like a gift card or token at Dave and Busters to use the slot machines.”

Why is it suddenly so hot?

Ripples’ skyrocketing price was fueled by rumors and speculation.

“The price hike is now due to rumors that XRP will be added to Coinbase,” Rochard said.

Coinbase is the largest cryptocurrency exchange in the US, and the addition of XRP here would allow anyone to easily purchase it with cash. The value of the tokens could simply increase because the supply is limited and the demand is greater.

Ripple limits the supply of tokens to $ 100 billion. Accordingly, XRP tokens are subject to the capitalist whims of supply and demand – and this is amplified in today’s young and volatile cryptocurrency market.

This explains the current jump in the XRP token price.

“That is a dubious thesis,” remarked Rochard. “But there is enough money in the system to get people to speculate about it.”

The limited use case for Ripple has created some skepticism about its appreciation in value.

“The product Ripple is offering banks is simply a point-to-point messaging tool with some intelligent cryptography underneath to ensure that transactions are atomic. The liquidity model used is the same as in correspondent banking.

Similar video: This is what you need to know before buying bitcoin

LUNA surpasses Bitcoin’s rally and is ready for massive gains