Ripple News Today – What If Ripple Exits The United States Due To Overregulation? October 7, 2020 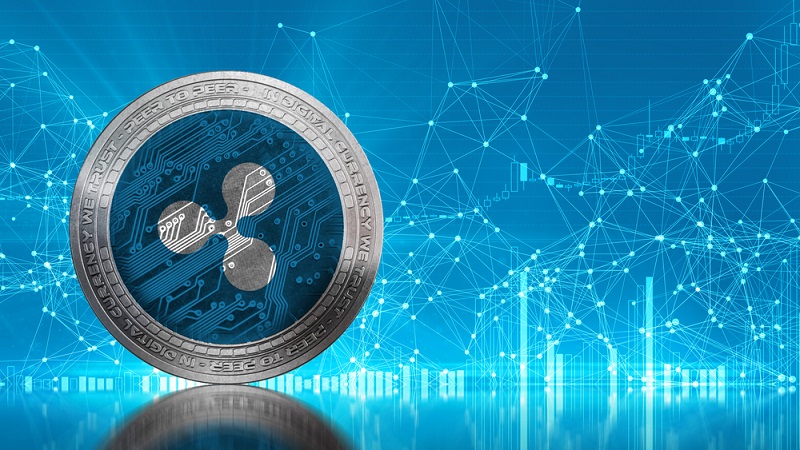 Ripple News Today – Ripple’s headquarters have always been in Silicon Valley like many other tech companies around the world. With Ripple headquartered in the United States, the financial regulators are the primary regulatory agencies of Ripple. However, one Ripple manager has said that Ripple won’t mind moving its headquarters to another country unless a more favorable regulatory framework is put in place soon. During the last LA Blockchain Summit, Fortune at the LA Blockchain Summit, Fortune interviewed Chris Larsen, Ripple’s Executive Chairman.

Ripple News Today – What happens if Ripple leaves the US

Chris Larsen said Ripple executives are frustrated with US regulators’ hostile stance towards cryptocurrencies. While he blamed and accused the entire United States government of being aggressive, he specifically blamed the SEC. It is no longer news that Ripple’s security status is one of the hottest topics of discussion in the cryptocurrency industry. Despite all of Ripple’s best efforts to get regulatory clarity from the SEC, they have still not commented on the security status of XRP. Two years ago, the chairman of the SEC said that Bitcoin and Ethereum were not securities, but they said nothing about Ripple. The Ripple community was outraged and everyone continued to hope that there will soon be regulatory clarity for Ripple.

More than once, Ripple executives have announced to the public that the XRP token is not a security, even though they own more than 60% of all XRP in circulation. Still, it would reassure investors and prospects if the SEC simply made a formal statement regarding the security status of XRP. Larsen believes they’ll get better business if their primary regulators aren’t the U.S. Treasury. He said Ripple will most likely relocate its headquarters to Singapore if it decides to leave the United States.

Following the interview, there was debate in the cryptocurrency industry about the negative impact of this move on Ripple’s progress to date. Larsen said moving headquarters from the US does not automatically end her responsibility for all of her operations. Larsen said the lack of a regulatory framework in the United States leads to impending technological innovation and the cession of financial innovation to China. China has a much more welcoming environment for cryptocurrencies knowing that the underlying blockchain technology will change the game in the next digital revolution.

Central banks and traditional financial services companies aren’t making things any easier for Ripple. Recently, MasterCard launched a platform that enables central banks to create their cryptocurrencies. The competition is increasing every day and no one knows if Ripple can rise above it.

There is enough bitcoin for everyone