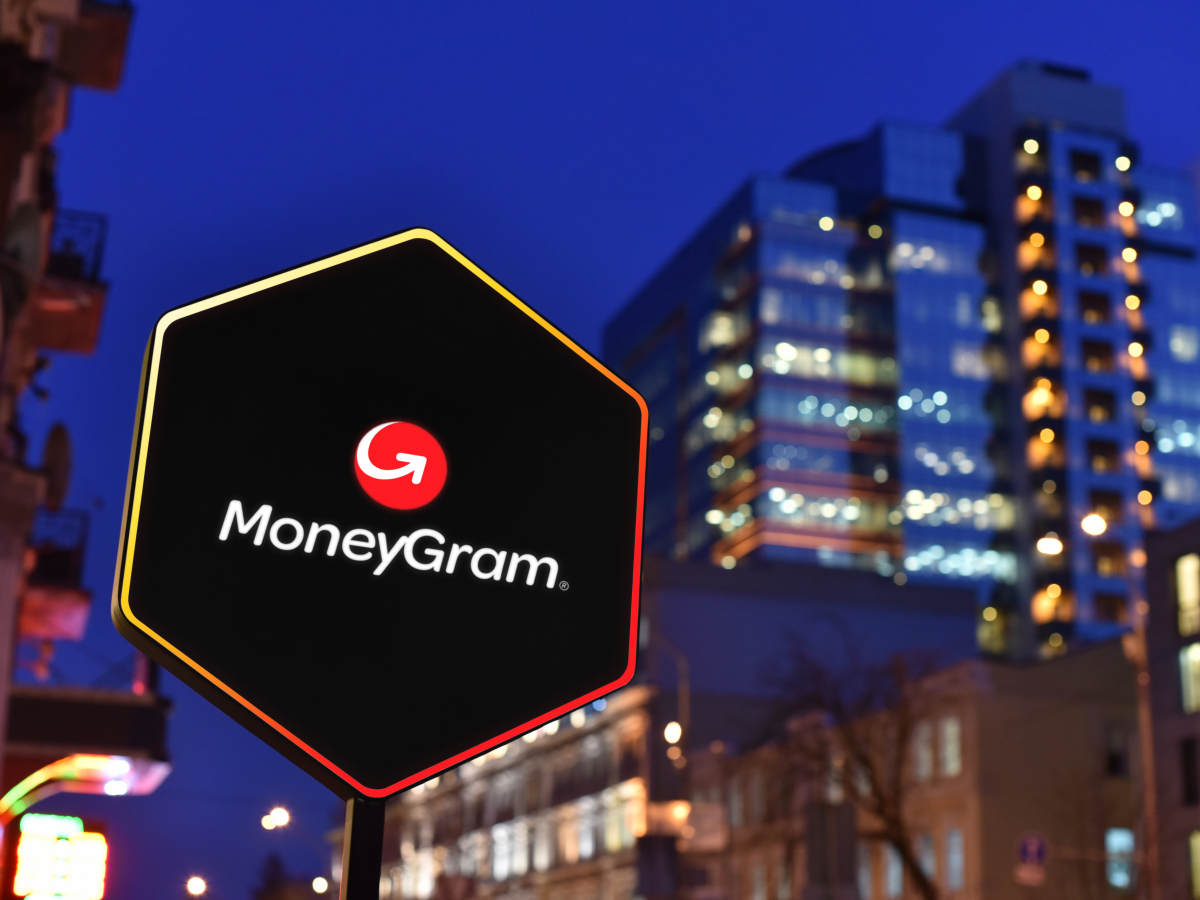 In a press release published by PR Newswire, global remittance giant and Ripple partner MoneyGram spread the word about another major milestone reached this year. 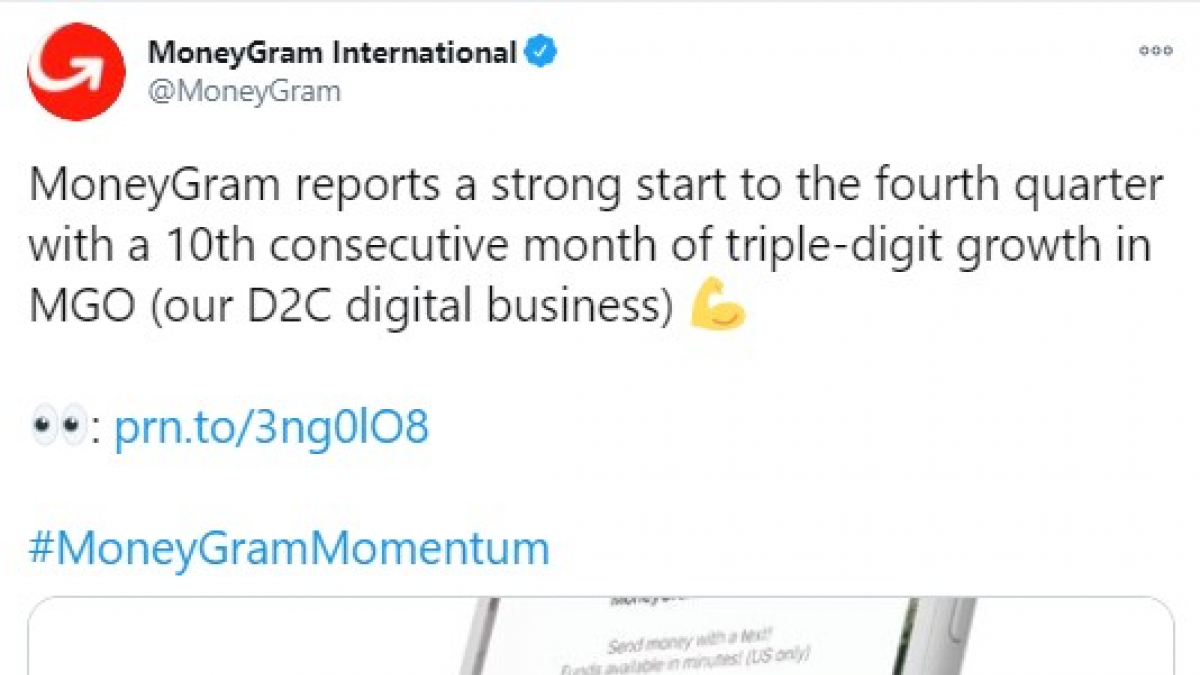 150 percent growth in sales and transactions

MoneyGram announced in October that the MGO (Direct-to-Consumer Digital Business) service of the P2P payment platform brought a year-on-year increase in sales and transactions of 150 percent.

This is the 10th straight month in 2020 (which has been mischievous for businesses but not digital payments companies) that MoneyGram has seen triple-digit growth.

MGO includes the company’s mobile app that allows users to transfer cash to relatives, friends or other people directly from their smartphone.

The importance of digital payments in 2020

The pandemic that hit the world and the global economy hard this year, causing many small and medium-sized businesses to file for bankruptcy and many people losing their jobs (in the US, these numbers exceeded those during the Great Depression), has digital payments to become one of the most popular and profitable industries.

Ripple’s investments in MoneyGram have been key to its success

The press release stated that MoneyGram’s rapid progress was due to high customer loyalty and strong customer demand for the company’s main smartphone app.

In the past few years, MoneyGram has raised the necessary funds, with blockchain Decacorn Ripple among the investors, which has pushed the company to its current high levels of operations and customer service. 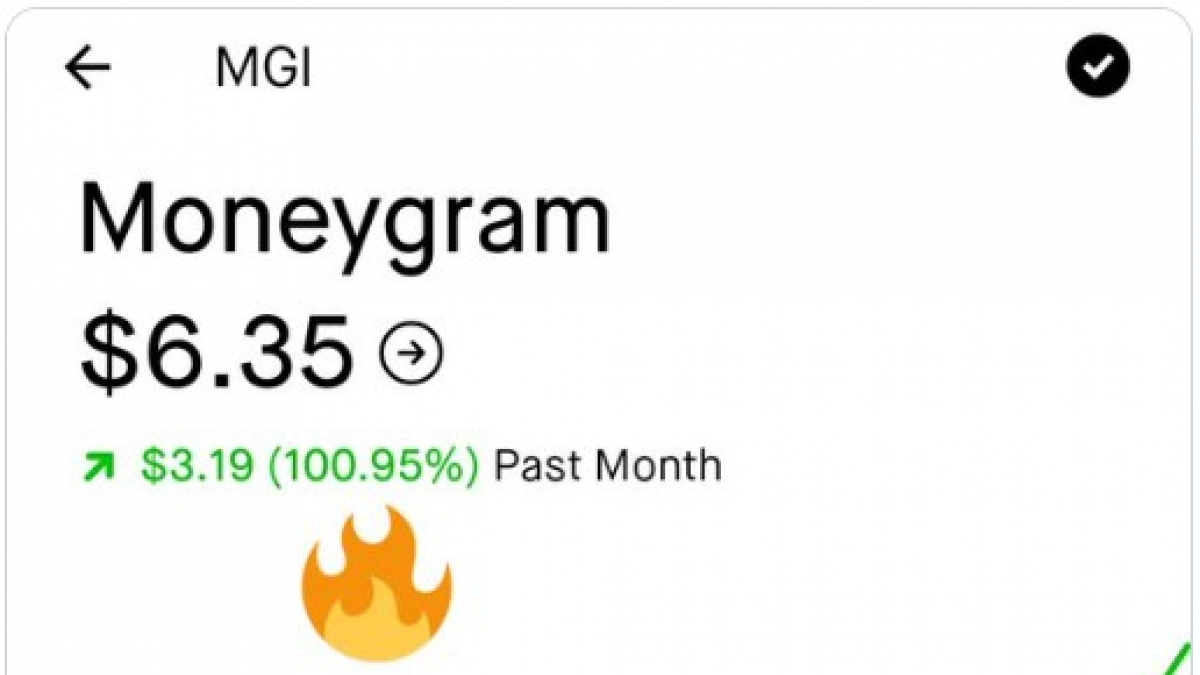 Bitcoin’s future can be green – if we act now