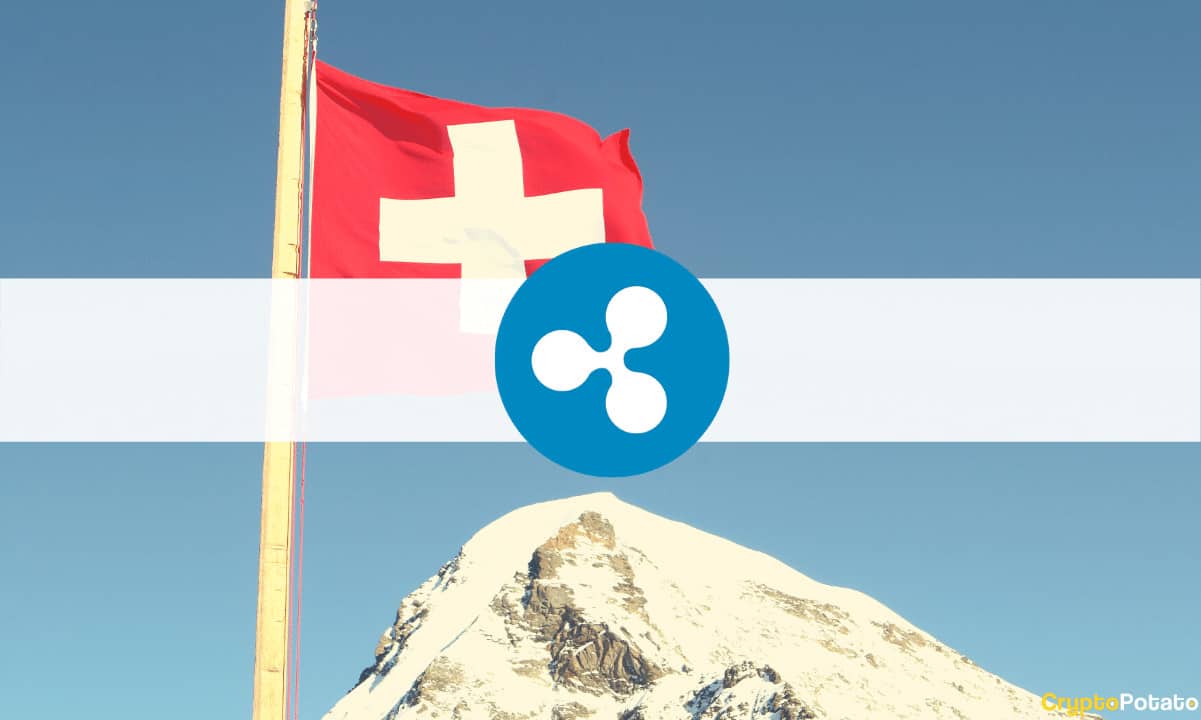 After the introduction of ETPs for Bitcoin, Ethereum and Litecoin, Europe’s largest crypto investment firm, CoinShares, added an exchange-traded XRP product to its portfolio. As with the previous similar initiatives, the XRP ETP will be listed on the regulated Six Swiss Exchange and each entity will be backed by physical tokens.

Despite the ongoing legal battle in the US against the country’s securities regulator, Ripple’s native token continues to be accepted by other regions. Leading Europe-based digital asset investment house CoinShares announced plans yesterday to launch an exchange-traded product based on the performance of the fourth largest cryptocurrency by market cap.

The new product will be listed on the regulated SIX Swiss Exchange under the ticker XRPL. The company has used its own institutional ETP platform called CoinShares Physical to develop XRPL.

The XRP ETP is physically secured as each unit represents 40.0 tokens at startup. A basic fee of 1.5% pa is charged and the base currency is the US dollar.

Townsend Lansing, Head of Product at CoinShares, commented that the release of this particular product comes with growing customer adoption.

“The digital asset ecosystem is huge and is still growing at breakneck speed. As we continue to diversify our product offering in 2021, we will focus on providing investment exposure to those assets and networks that resonate most with our European client base. ”- added CRO Frank Spiteri.

Fifth largest bank in the US introduces custody service for Bitcoin…

Overall, XRPL is the eighth similar product released by CoinShares and the fourth since the beginning of the year. As previously reported, these were ETPs that followed the performance of Bitcoin, Ethereum and Litecoin.

The price of the underlying token has been among the best performers in the booming crypto market lately. The two positive news from the SEC legal case raised XRP to $ 1 and up, and the asset hasn’t looked back since.

In the past 24 hours alone, XRP rose from yesterday’s low of $ 1.65 to a new 3-year high of around $ 1.97. Although the asset has fallen slightly since then, it has made up some ground in terms of market cap and is currently the fourth largest by that metric.

That said, XRP is also one of the few crypto assets still unable to break its all-time highs from the previous 2017/2018 bull run, as the token is around 45% away, according to CoinGecko.